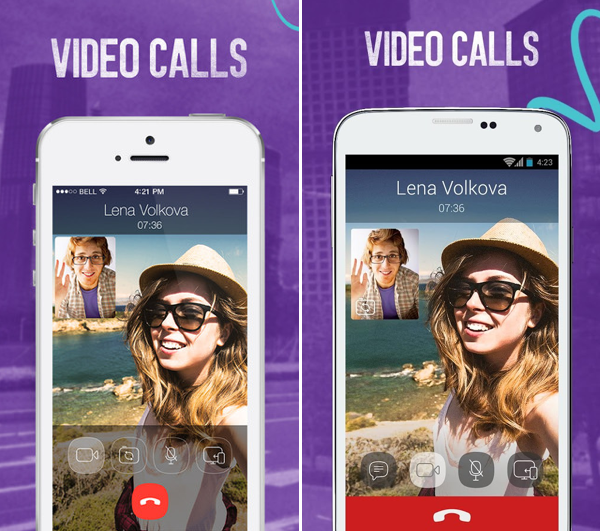 Viber has released an update for both iOS and Android that allows users to make video calls right from their phone. Viber specifies that video calling is only  compatible with Android 4.0 and above (Viber for Android is available for Android 2.3 and up) but the company doesn’t make any similar statements about iOS, so we’re assuming if you have Viber installed (available for iOS 6 or up), you’ll be able to take advantage of this new feature.

Users on both platforms can start calls on their phone and transfer those calls to their desktop machine. This update also adds ability to add friends by via Viber number or QR code on both Android and iOS.

Viber for Android is also getting support for Bulgarian, Persian, and Serbian and a revamped UI while iOS users can now manage their sticker packs and easily forward photos and video messages.