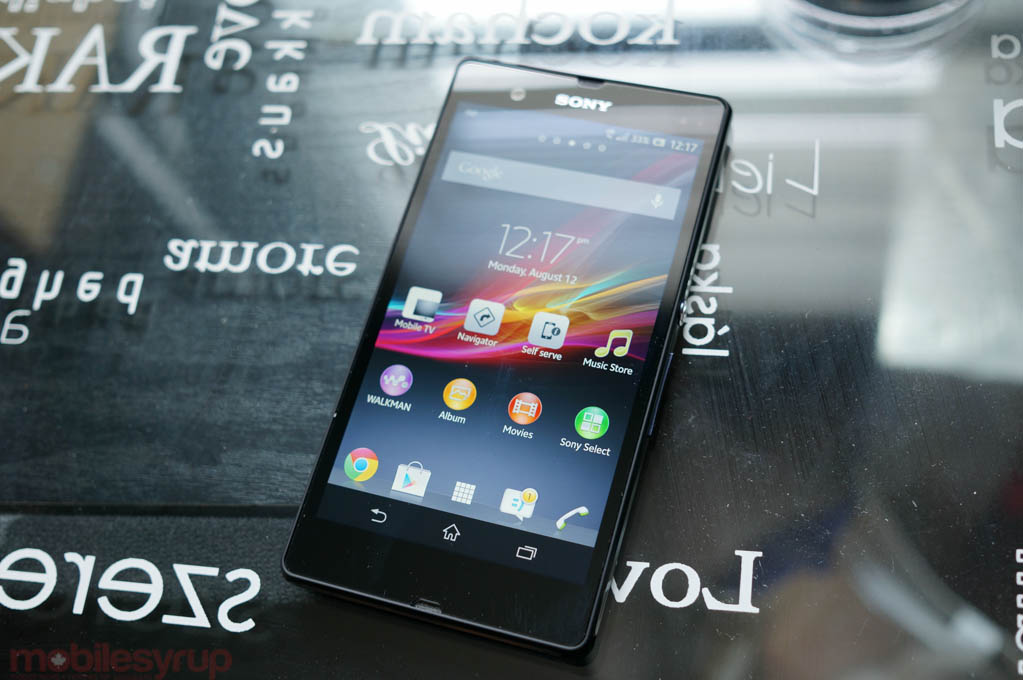 Sony last week unveiled an entire new line of Xperia Z devices, but the company hasn’t forgotten about those that purchased the original Xperia Z devices. Sony announced via the official Xperia blog that Android 4.4.4 is now rolling out to Xperia Z, ZL, ZR, and Tablet Z units.

The update is arriving through firmware build number 10.5.1.A.0.283 and brings enhanced stability and performance as well as bug fixes and improvements to MMS, Calendar, WiFi, and more.

Android 4.4.4 hit Xperia Z1 and Xperia Z Ultra users in Canada in late July but Xperia Z users have been using Android 4.4.2 since May. Sony says the rollout began yesterday with the Xperia Tablet Z but it’s rolling out globally across the Xperia Z, ZL, ZR, and Tablet Z over the air, so you should see it soon (if you haven’t already).