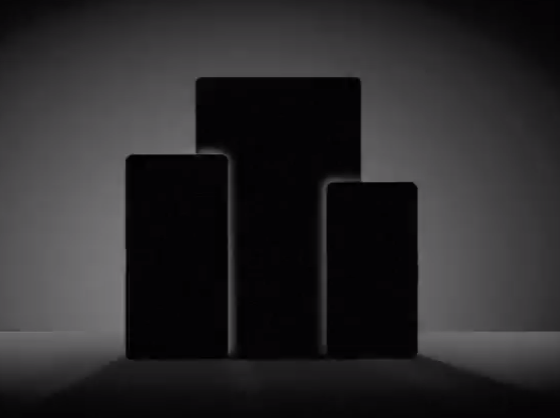 We’ve heard a lot about Sony’s upcoming Xperia flagship, the Z3, over the last month or so. The company is rumoured to be unveiling the device at IFA next week and more recent reports have suggested the Xperia Z3 Compact tablet might also make an appearance. Sony today confirmed as much with the release of a teaser ahead of next week’s event.

The video offers only a brief glimpse of the devices themselves but the requisite happy, young people are shown jumping into a pool and there’s also mentions of ‘power through’ and ‘keep going,’ so we’re assuming this device will last all day, and will feature the same waterproofing we’ve come to expect from Xperia devices.

There are actually three devices in the video, though we’ve only been hearing about two, the Z3 and the Z3 Compact tablet, over the last little while. Sony’s IFA press conference is scheduled for September 3, so we’ll find out about that third mystery device in less than a week.

Thanks to previous leaks, we know that the Z3 looks a lot like the Z2 and is very similar under the hood, too. The phone is said to pack a 5.2-inch display, a 2.4 GHz processor with Adreno 330 graphics, 3 GB of RAM, and a 20.7MP camera. Just this week, a teardown of the Z3 indicated the device might have a 3,100 mAh battery, but we’re expecting it to match the 3,200 mAh battery found in the Z2.

The Z3 Compact most recently showed up in a leaked manual as an 8-inch device and we assume an IP58 rating for protection against the elements. Details on the device’s specs are petty thin on the ground at this point.