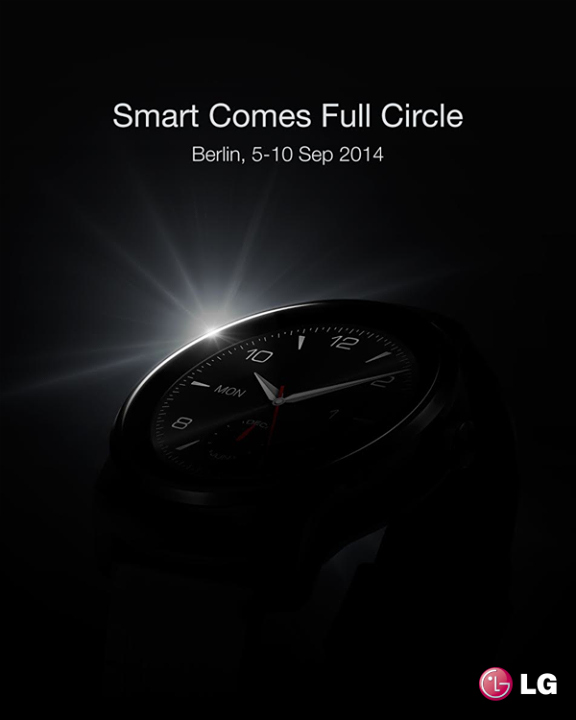 LG’s G Watch just went on sale this summer, but the company is already gearing up for its second swing at the smartwatch market. This time, it’s going with a design that users have been going nuts over ever since they first laid eyes on the Moto 360 back in March.

The company first teased its round G Watch R smartwatch this past weekend with a video that focused on making square things round. Now the company has posted a photo of what looks like a normal watch with the tag line, “Smart Comes Full Circle” alongside the dates for European consumer electronics convention IFA.

The original photo is dark and shadowy, showing only the watch face, but it didn’t take long for someone to brighten things up in Photoshop and reveal the rest of the device. This modified version of the image shows that the G Watch R looks a lot like a traditional watch. In fact, it doesn’t really look like a smartwatch at all, which means it could be just the smartwatch people have been waiting for. LG doesn’t currently have a press event scheduled for IFA but it’s clear the company plans to make some kind of announcement, even if there is no live event. We’ll keep you posted. 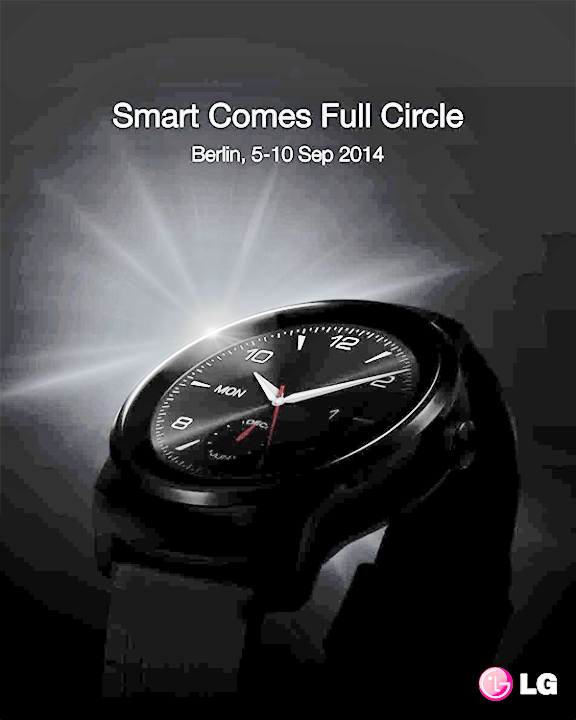