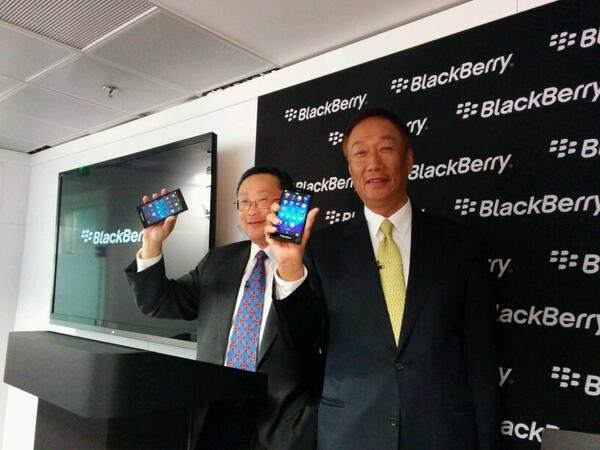 BlackBerry held an intimate media event at Mobile World Congress today and CEO John Chen once again reinforced his company’s commitment to the enterprise market. In addition, BlackBerry unveiled the long-rumoured “Jakarta” as the BlackBerry Z3.

The BlackBerry- and Foxconn-built 3G-only device is an entry-level BlackBerry 10 smartphone running 10.2.1 with a 5-inch 960×540 pixel qHD display, a 1.2 GHz dual-core Snapdragon processor, 1.5 GB RAM, 8GB storage, a 2650 mAh non-removable battery, a 5MP rear camera and a 1.1MP front-facing camera. The Z3 will be available in Indonesia this coming April for under $200. There are future plans to create the Z3 as an LTE-capable device, but no indication of a Canadian release.

“We are excited to introduce the new BlackBerry Z3, the first smartphone to emerge from our strategic partnership with Foxconn, which was announced in mid-December, 2013,” said John Chen, Executive Chairman and CEO at BlackBerry. “The BlackBerry Z3 embodies all that BlackBerry 10 offers, with its exceptional productivity features and reliable communications, in a stylish, all-touch design made affordable for customers in Indonesia.”