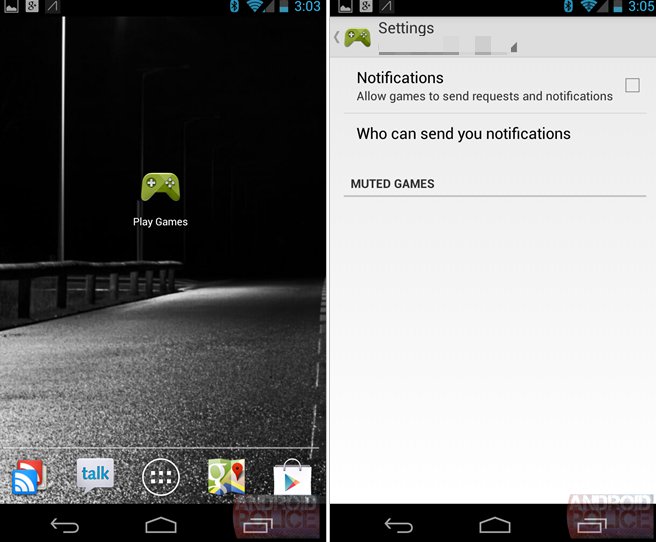 Google isn’t one to be outdone by Apple, and with the emergence of Android as a veritably competitive gaming platform, it comes as no surprise that the company is planning a Game Center competitor.

Play Games is real, and is expected to debut next week at Google I/O. The idea is fairly simple: a portal where you log in with your Google+ account where you’ll be able to see your friends (other Google+ users across Android) and match up with them for multiplayer games. Like Game Center, you can expect Leaderboards on a per-game basis, auto-match play for random games, and invites for your friends.

But perhaps the most intriguing part of the network is the potential for saved game synchronization between devices. Like Rovio’s promise for its own games, Play Games looks to synchronize progress in the cloud, so when you download a game on a tablet or new phone you won’t have to play the same levels over again.

Game developers will be able to create achievements, much like you find on the PlayStation Network or Xbox Live, for users to earn. It appears, based on Android Police’s extensive APK teardown, that not only will Play Games be integrated into Google Services, but it will have its own Play Games app.

It’s all very exciting, since this is a long time coming. Along with Hangouts, Google’s rumoured unified messaging service, and a new version of Android Jelly Bean, Google I/O may just live up to its lofty expectations.

Here’s what an Android APK file really is