Confirmed: Windows Phone 8 will not come to existing devices, but some of its new features will 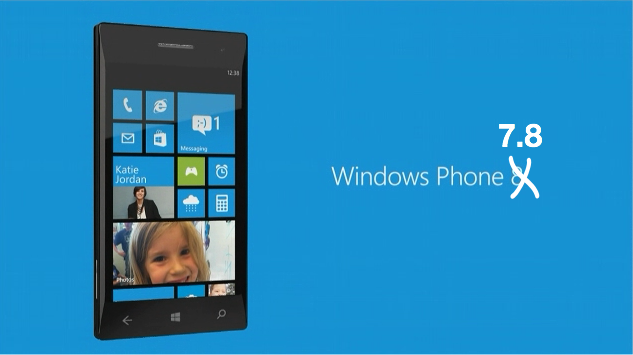 Windows Phone 7.5 users are going to be either elated or inconsolable today as they discover the future of their operating system is going to be available only to new hardware. Due to the more extensive hardware requirements of Windows Phone 8, including NFC, high-resolution screens, multi-core processors and microSD storage, only aesthetic features will be afforded to existing users running Windows Phone 7.5.

This includes the new customizable home screen that Joe Belfiore showed off during the Windows Phone summit today. At this point that’s all we know — many of the other features will not be revealed until later in the summer or the Fall. The update, however, will be downloadable directly from Microsoft, bypassing the carriers completely. That’s a great move by Microsoft, as it will likely include many of the remaining bug fixes users have been waiting for.

We know this won’t go over too well  with the existing crowd — Windows Phone 7 only debuted two years ago, and it’s already been deprecated — but it shows that Microsoft isn’t resting on its laurels in terms of  pushing itself forward in the market.

What do you think? Is this the only way Microsoft can find success with Windows Phone 8?