Canada is home to 28 Apple retail locations – spreading across our country in Alberta, British Columbia, Ontario, Manitoba and Quebec. The latest location popped up in September with the Metropolis at Metrotown location in Burnaby, British Columbia. Now it seems Apple is going further west in Ontario by opening a store at the Masonville Place in London. According to city records Apple has leased 6,176 square-feet on the upper level by The Gap, plus also has plans to spend $3 million to remodel the space and make it look like every other Apple Store on the planet – equipped with a Genius Bar, iPad, iPods and iPhones. The estimated date for the new Lodon location to open is tentatively set for Fall 2012.

Update: We were just sent some pics of the upcoming Masonville Place Apple Store in London. Looks like construction has already started. No word on the official grand opening, hopefully by the release of the next iPhone. As the diagram shows above, it’s right next to The Gap. 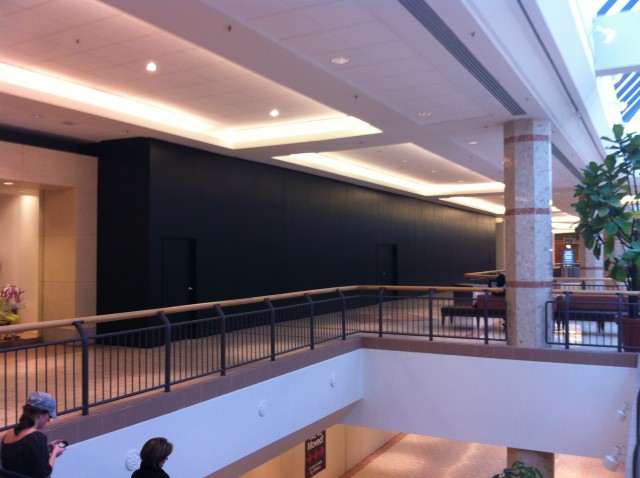 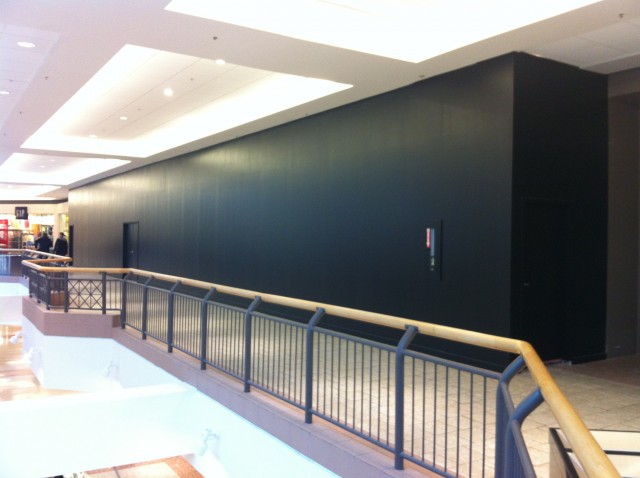 (Thanks Eric for the pics!)