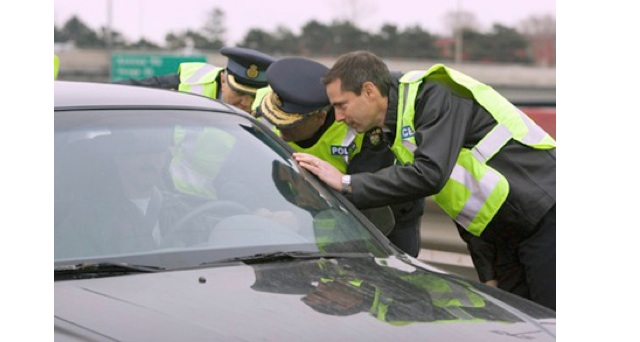 The Ontario Provincial Police (OPP) is once enforcing the ban of using a handheld device while driving again. They’re going strong on their “Phone in One Hand, Ticket in the Other” campaign and have said that as of July 31st they’ve “initiated nearly 10,000 tickets for distraction. That’s more than double compared to 2010”, which is a big number considering the basic ticket ranges between $110 and of $155.

The next time you’ll see the OPP in full action is between September 12th to 18th where they’ll be targeting anyone caught holding a phone. In a press release OPP Deputy Commissioner Larry Beechey said “Our goal is to give out as few tickets as possible”. Our goal is to increase compliance with the existing legislation and one of the ways we do that is increasing the risk of being caught.”

So you can consider this message from the OPP an official warning.
Source: Newswire