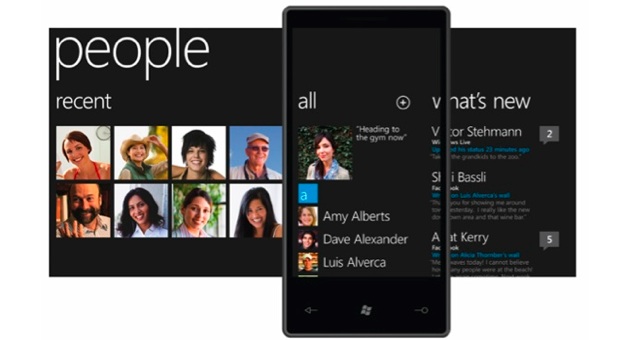 The rumours are starting to narrow in on a specific date for the upcoming North American release of Microsoft’s new Windows Phone 7 mobile OS. The date: Monday October 11th, 2010. According to Pocket-lint who have verified with “Multiple sources familiar with the matter” confirmed the date along with a New York City launch party. WP7 handsets will be available later in the month.

Us Canadians will benefit from this news as it was revealed last week by Microsoft Canada’s Greg Milligan that “We will have it on multiple operators here in Canada, and we expect the price to be very attractive to users to individuals at the holiday period and in line with other smartphones… so in that $99 to $199 on a 3-year plan”. The manufacturers are also confirmed to be LG, Samsung, HTC and Dell coming in 2011.