Video recording and Flash coming to webOS in Feb

Finally. Those who first bought the Pre in Canada we always wondering when Palm would push out the capability of video recording… a major missing requirement and basically comes standard on devices these days.

At CES Palm took front stage and announced that when webOS 1.4 is released so too will video recording and beta support for Flash 10. So this device will actually have it all. Check out the image and you’ll see a quick look at the video capabilities… looks iPhone like as you’ll have the ability to see your entire video, trim and upload to your Facebook, YouTube, email or MMS.

Anybody going to jump on board the webOS train now… or are you waiting for TELUS to launch their Pre and Pixi? 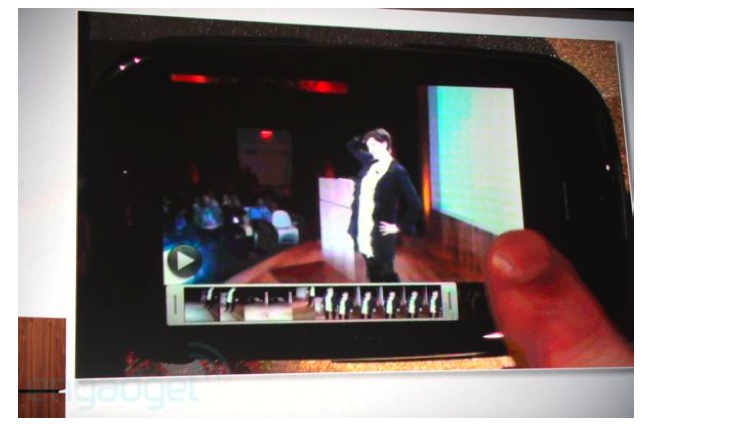