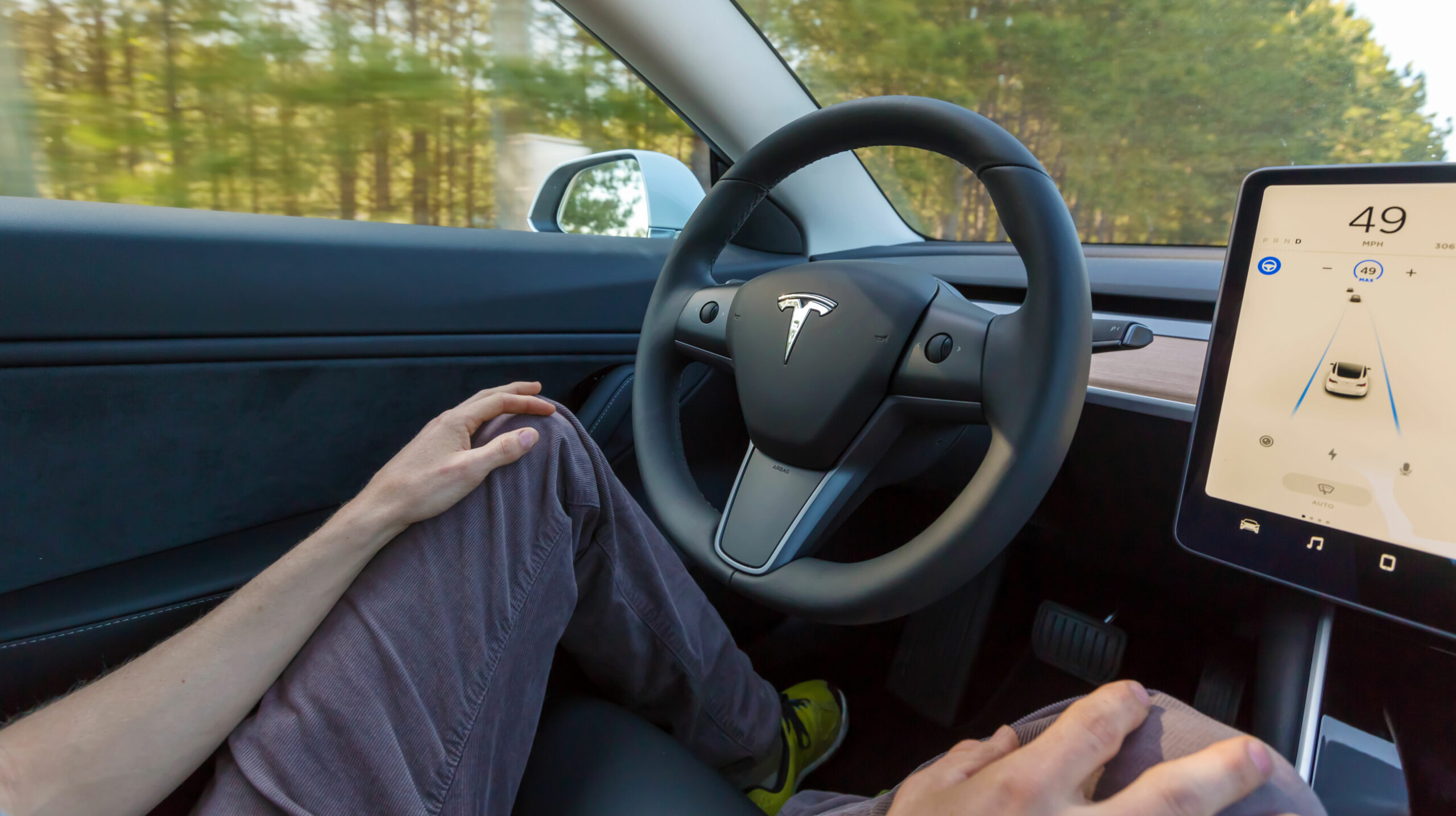 A 2016 tesla video the company used to demonstrate its vehicles’ ability to drive and park on their own, automatically stop at red lights and accelerate at green lights, was reportedly staged.

As claimed by Ashok Elluswamy, director of Autopilot software at Tesla, in a deposition related to a fatal 2018 Tesla crash, the Model X “was not driving itself with technology Tesla had deployed.” Further, other unnamed Tesla employees say the route the vehicle took in the video had already been pre-mapped, and that the Model X featured in the video even crashed during filming.

The video starts off with a tagline saying, “The person in the driver’s seat is only there for legal reasons. He is not doing anything. The car is driving itself.” The video shows a person taking their vehicle to a Tesla office park. Upon arrival, the driver is shown exiting the vehicle, following which their Tesla drives itself around the parking lot before parallel parking between two other Teslas.

Elluswamy’s testimony is part of a lawsuit filed by the family of software engineer Walter Huang, who was killed in a Tesla crash in 2018. Huang’s family is suing Tesla, arguing that the Autopilot feature in his Tesla caused the accident.

This isn’t the first time a crash has resulted in Tesla coming into the spotlight. It has been the centre of several legal cases and investigations surrounding its Autopilot advanced driver assistance system. The U.S. Department of Justice initiated a criminal investigation into Tesla’s claims after a number of crashes involving Autopilot were reported.