The game is also co-developed by Vancouver's Navigator Games 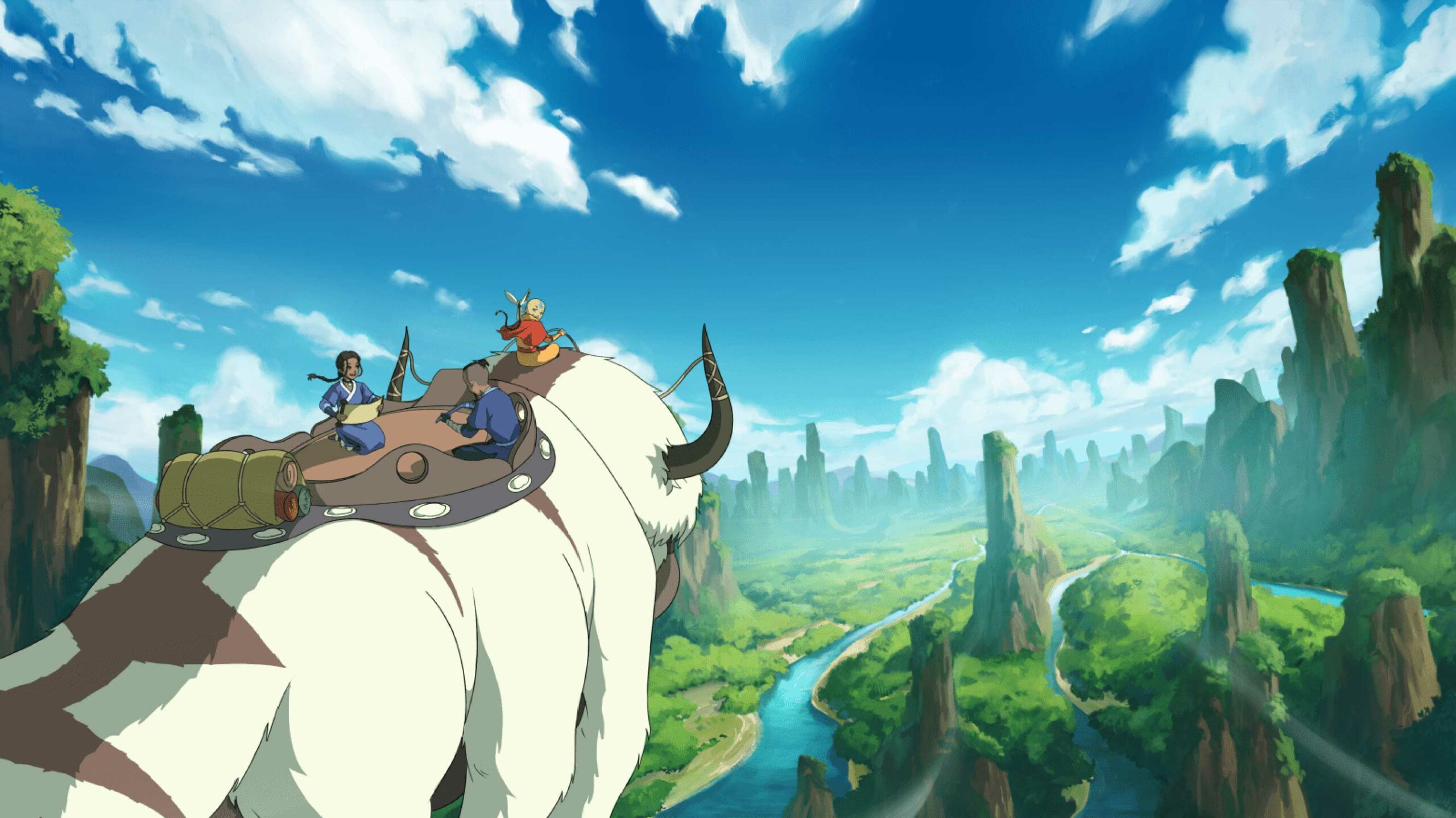 Square Enix has confirmed that Avatar: Generations, a new Android and iOS game based on Nickelodeon’s beloved Avatar: The Last Airbender series, will soft launch in Canada, Denmark, South Africa and Sweden sometime later this month.

Access will expand to additional countries and territories “in the months following,” according to Square Enix.

Developed by Square Enix London Mobile in partnership with Vancouver’s Navigator Games (Iron Maiden: Legacy of the Beast), Avatar: Generations is a free-to-play turn-based RPG in which players control fan-favourite characters like Aang, Katara, Sokka, Zuko and Iroh. At launch, the game’s first chapter will retell the events of The Last Airbender, with future expansions adding new stories and characters, including Avatar Kyoshi, Korra and Roku.

Players will be able to upgrade and customize characters while experiencing “fan-favorite locations, stories, and events in an open world, as well as brand new stories that expand the universe.”

It’s worth noting that Square Enix hasn’t released any official footage from the mobile game, although a few YouTubers have started posting early access gameplay. Given Generations‘ free-to-play nature, it also remains to be seen how microtransactions will work.