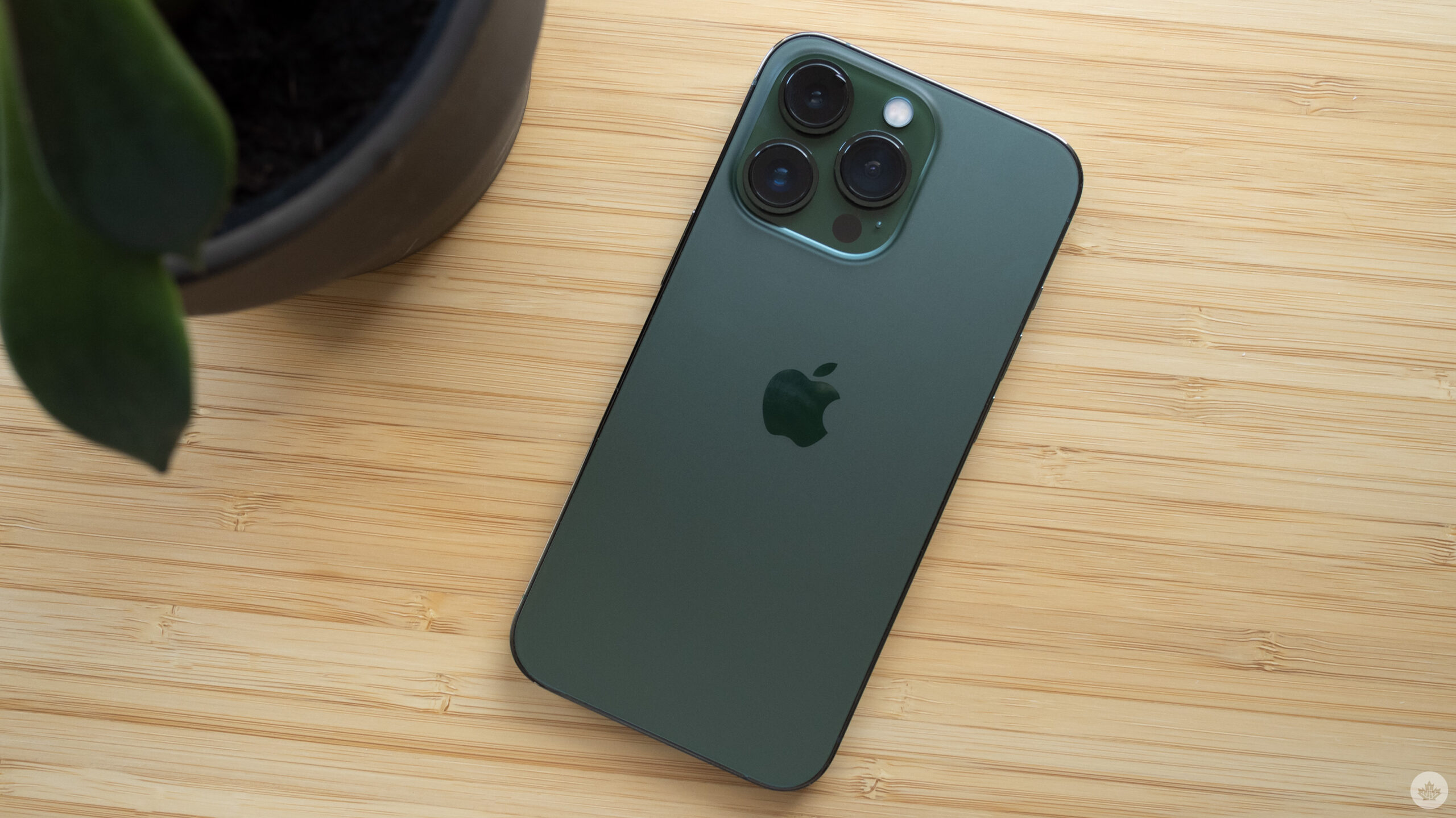 If you can’t wait for Apple to drop the public beta of its various operating system updates, your options are relatively limited.

You can either sign up for a $99 USD (roughly $126 CAD) developer account or venture to the shadier areas of the internet to find developer account beta profile builds for the tech giant’s various devices’ operating systems.

Hi everyone, I just wanted to say that BetaProfiles will be shutting down soon, I just don't want to get into a legal battle with Apple. BetaProfiles social media will remain as a place to discuss beta updates. Thanks guys so much ❤️

And, free is free, but it looks like Apple isn’t pleased with these third-party websites undercutting it.

In a recent tweet, @BetaProfiles, one of the more popular third-party sources for Apple developer beta files, has announced that it has shut down its website betaprofiles.com. According to the tweet, the owner of the website doesn’t “want to get into a legal battle with Apple.”