Other Canadian tech companies like WealthSimple and Shopify recently laid off 13 percent and 10 percent of their employees, respectively 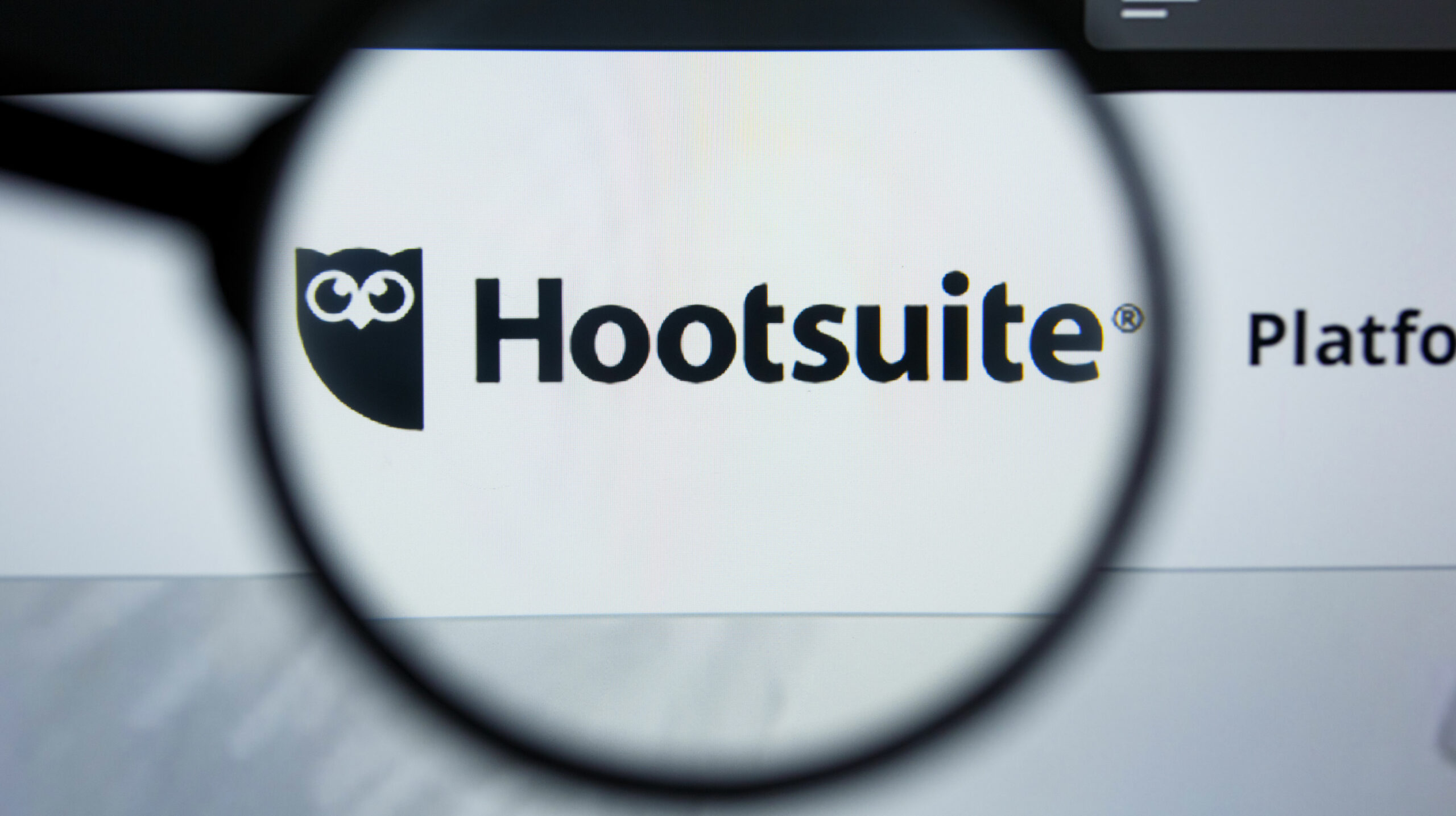 Vancouver, Canada-based social media management platform Hootsuite is laying off 30 percent of its task force as part of a global restructuring, as reported by the Toronto Star.

According to financial data firm Refinitiv, the company currently has a staff of 1,000, so that’s 300 people who no longer have a job at Hootsuite.

“Today is a hard day at Hootsuite…This sadly means we are saying goodbye to some of our people,” said Hootsuite CEO Tom Keiser, in a statement given to the Toronto Star. “These people are our colleagues and our friends. They are some of the best in their fields, and we will do whatever we can to help them land well elsewhere.”

According to Keiser, laying off some of its employees will allow it to realign with the strategies that can help it become successful again, including driving efficiency, growth and financial sustainability.

This comes amid a time of global economic turmoil, and soon after other Canadian tech companies like WealthSimple and Shopify laid off 13 percent and 10 percent of their employees, respectively.