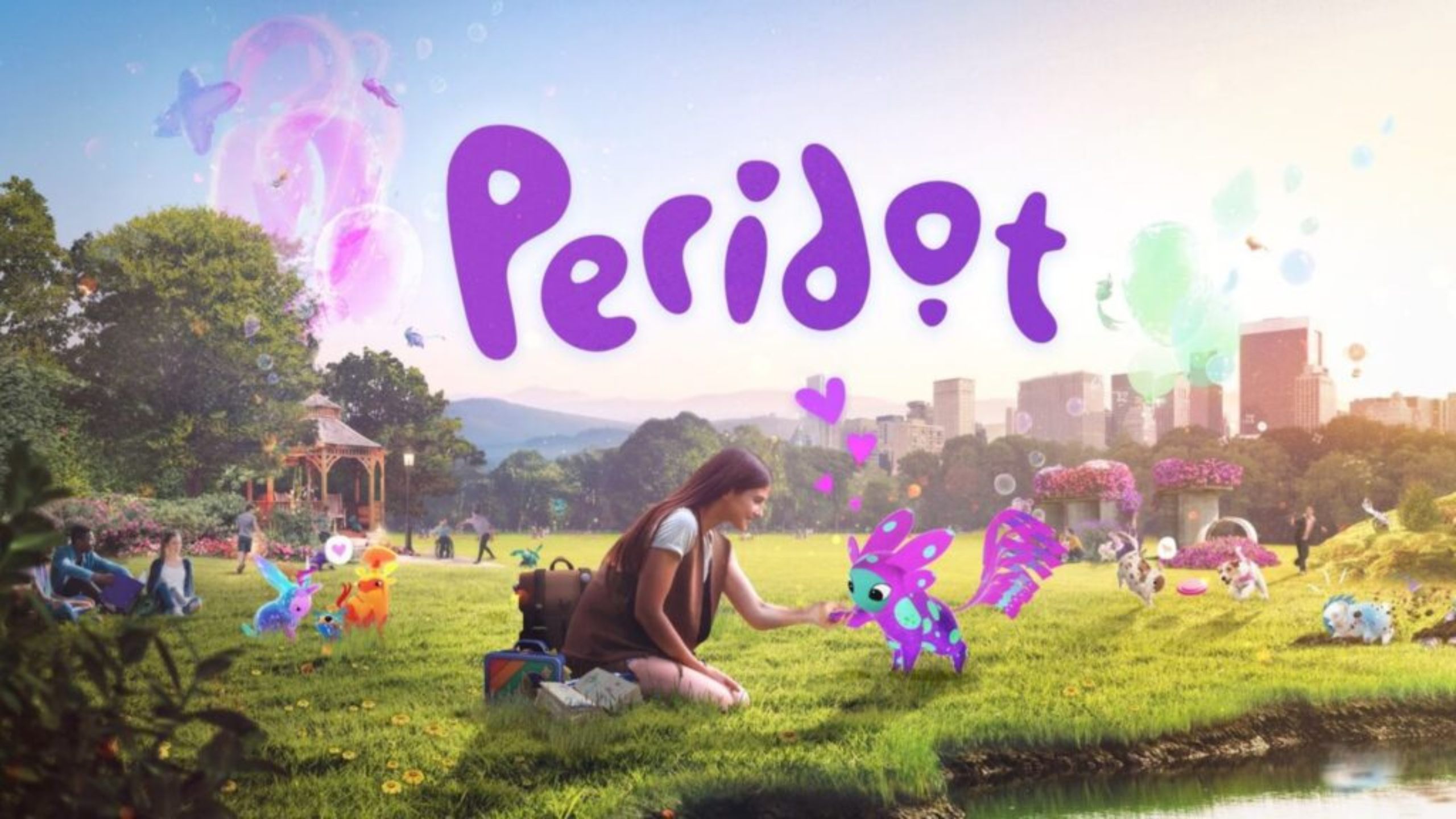 Niantic is best known for its ongoing development of Pokemon Go but Peridot is the latest to come from the studio. This upcoming AR mobile game is the latest in the developer’s catalogue and we now have a better idea of what the game offers.

As hands-on previews emerge, it sounds as if the game is a hybrid of Pokemon Go and Nintendogs. In some fashion, one could see inspiration taken from Tamagotchi as well. Players receive a small, adorable creature aka a Peridot. Each is unique in its own way and can be given a name. Drawing back to Tamagotchi, Peridots require attention meaning players must pet and feed their creatures.

However, for anyone getting flashbacks to the dreadful day when their Tamagotchis died, don’t worry. Reports confirm that Peridots cannot pass to another digital realm of existence. Instead, the game is more set up to enable players to have a positive experience. Each creature has unique quest systems tied to their individual personalities and interests. To feed a Peridot, players must forage for food and other items. In terms of gameplay, players draw circles on the screen of their device to call their Peridots to grab items. Depending on the terrain, different items can be found.

Peridot also supports a breeding functionality. Players are able to locate habitats using the AR functionality of their device to find streams of bubbles. Here, players can breed their Peridots with those belonging to other players. The result may take traits of both Peridots. For players, there appear to be ways to try to aim for specific traits. However, it remains to be seen how in-depth one can manipulate the offspring’s traits. Though, players can only take care of one Peridot at a time.

Peridot currently does not have a release date. However, it has soft-launched in Malaysia. If it manages to capture a similar audience to Pokemon Go, Niantic could have another big hit on its hands upon a worldwide launch.