We knew it was coming, but that doesn't make it hurt any less 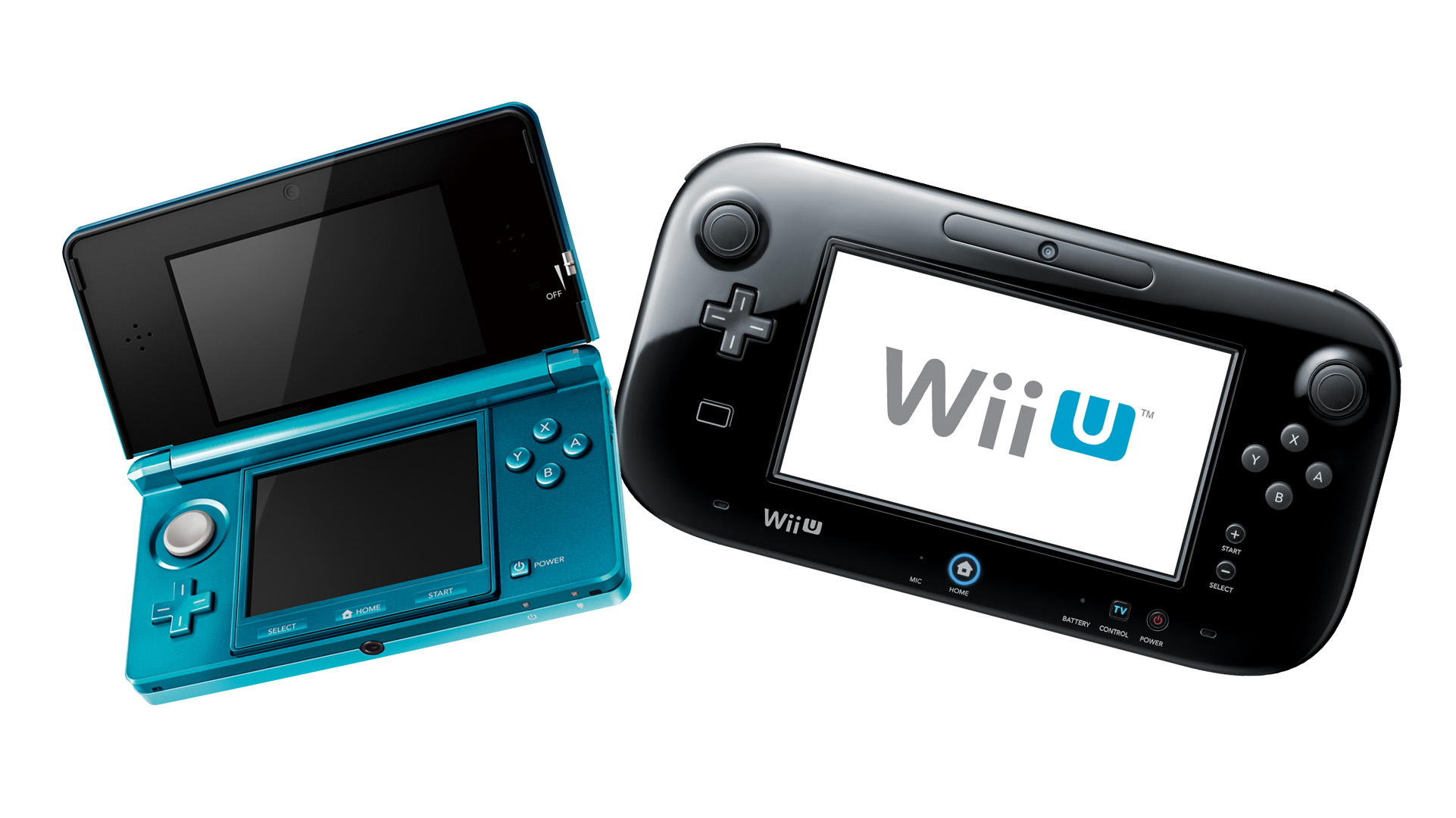 Today marks the last day to add funds to your account on the Wii U and 3DS eShops. Nintendo announced in February that the two storefronts would close down in March 2023. This closure is coming in phases, with May 23th, 2022 marking the last day customers can make credit card purchases.

Coming from the official Nintendo Q&A page, the gaming giant writes “As of May 23rd, 2022, it will no longer be possible to use a credit card to add funds to an account in Nintendo eShop on Wii U or the Nintendo 3DS family of systems.” The site also notes that gamers can add funds by way of Nintendo eShop cards until August 29. And Wii U/3DS game codes will be valid ts right up until March 2023.

You can now easily transition your Network Nintendo ID (Wii U/3DS) to your Nintendo Account Wallet (Nintendo Switch). Making this move allows the remaining funds from these storefronts to be used on Nintendo Switch purchases after their official closure.

The closing of these two stores comes after more than a decade online. Nintendo faced backlash after making the announcement back in February as some deemed it anti-game preservation.