Due to increasing demand from the automotive sector and supply disruptions, the price of cobalt doubled since last year, climbing from $16 per pound to $32 per pound 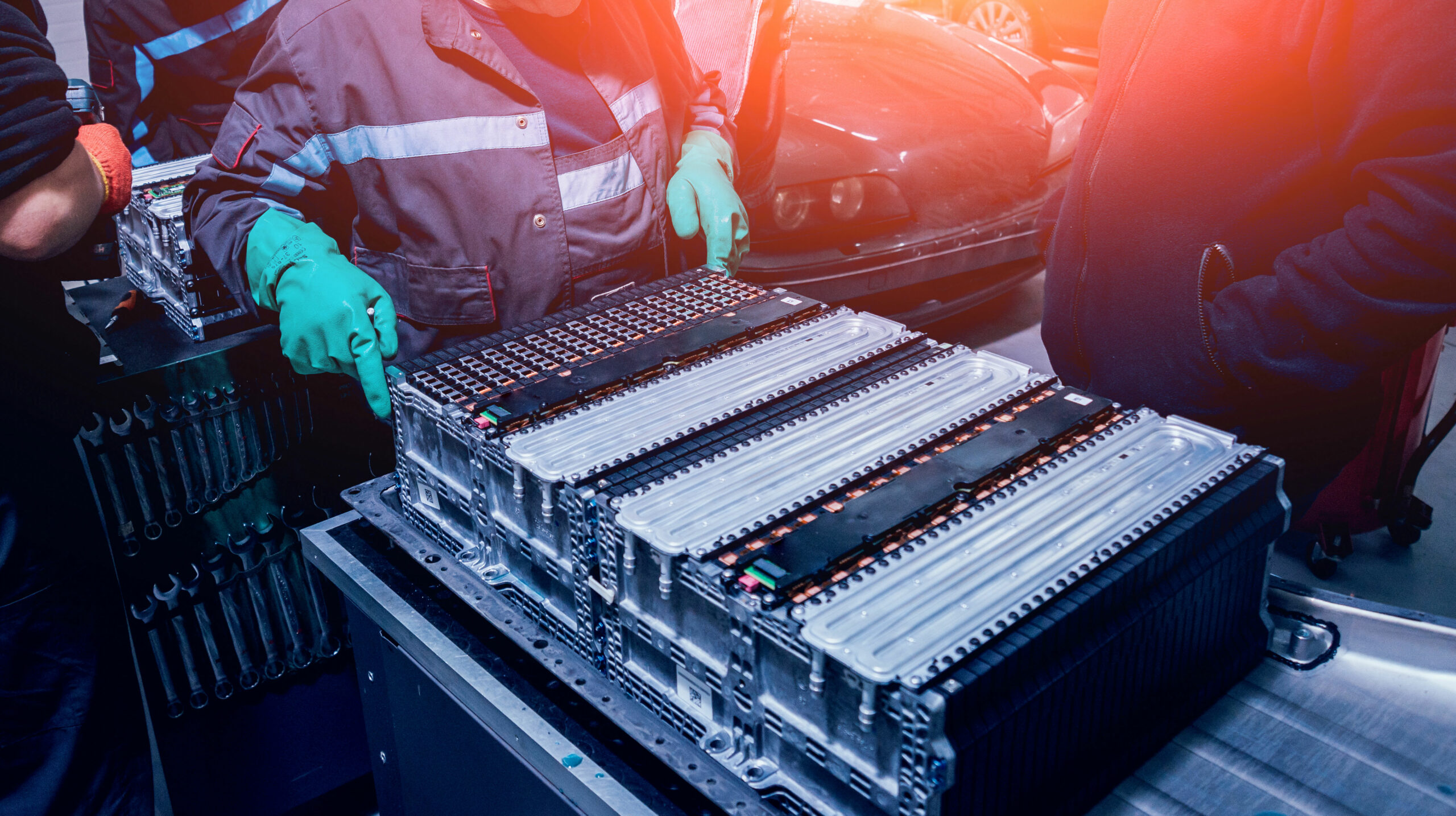 Cobalt, atomic number 27 on the periodic table is a chemical element that is mainly found in Earth’s crust.

The metal is used for a variety of purposes, including making magnets, in gas turbine generators, in smartphones and electric vehicle batteries, to name a few.

Now, according to data from the Cobalt Institute, smartphones have been dethroned as the largest consumer of Cobalt, and electric vehicles’ lithium-ion batteries have taken the number one spot, via Financial Times and TeslaNorth.

Further, the demand for cobalt isn’t likely to slow down any time soon. The electric vehicle industry is expected to consume about 50 percent of the global cobalt supply by 2026, which might slow down gadget manufacturing, similar to how the shortage of semiconductors has.

“Cobalt-containing batteries are a technology of choice for many car manufacturers in Europe, North America and China,” said Adam McCarthy, president of the Cobalt Institute, in a statement given to Financial Times.

Due to increasing demand from the automotive sector and supply disruptions, the price of cobalt doubled since last year, climbing from $16 per pound to $32 per pound.