Government tracked Canadians’ movement via smartphones amid the pandemic 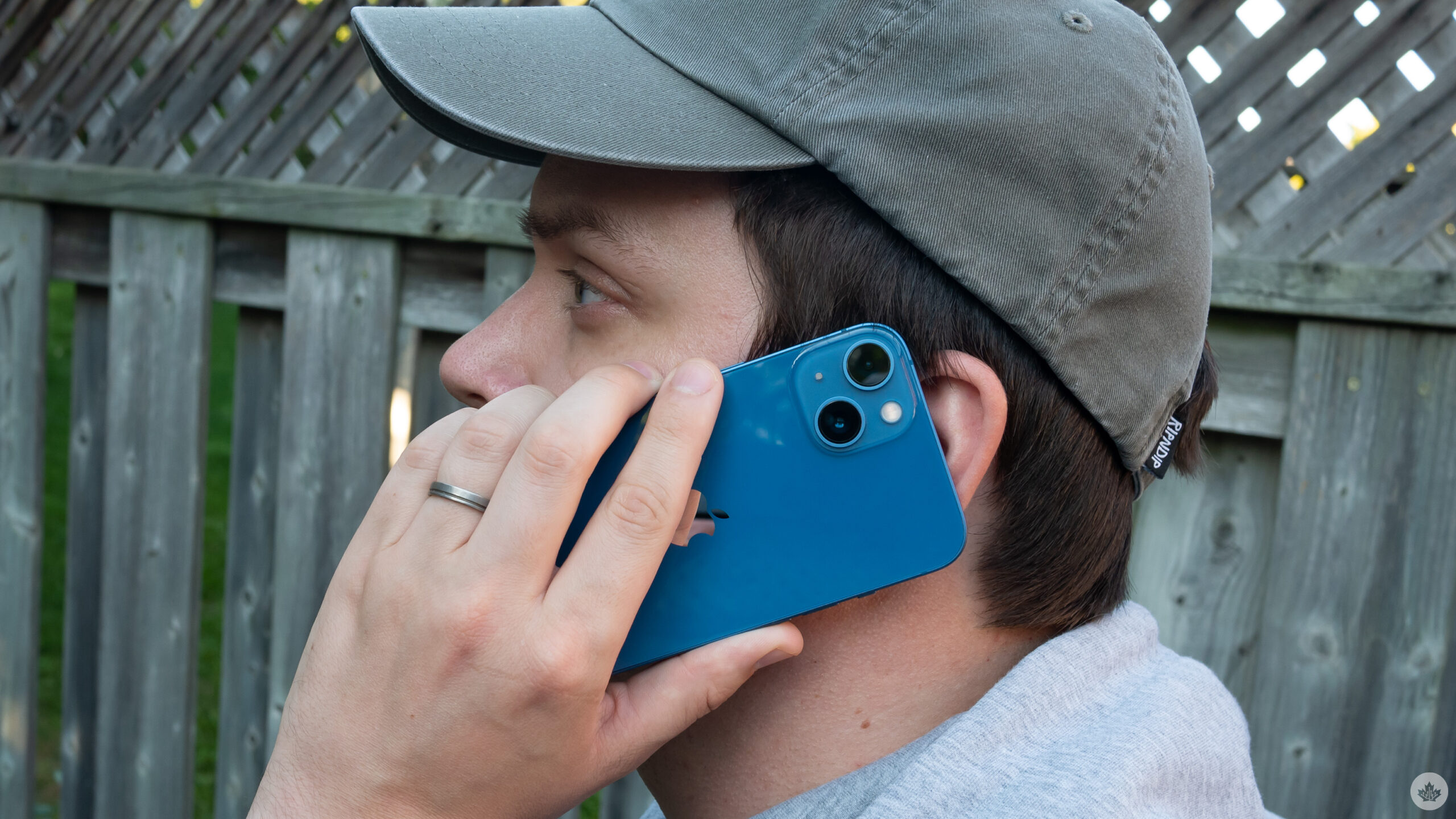 A new report sent to the House of Commons ethics committee has revealed that Canadians’ movements were tracked by the government via their smartphone amid the still ongoing COVID-19 pandemic.

According to The Canadian Press’ reporting, outbreak intelligence analyst BlueDot created reports for Public Health Canada using anonymized movement data pulled from Canadians’ smartphones. The public health agency then utilized this anonymized data to gain an understanding of Canadians’ travel patterns during the height of the pandemic in an effort to better manage its response.

The report goes on to reveal that the data included trips to the grocery store, visits to family and friends, time spent at home and movement outside of provinces and the country. Members of Parliament that are part of the ethics committee stated that they were surprised by the amount of detail included in the report.

“Questions remain about the specifics of the data provided, if Canadians’ rights were violated, and what advice the Liberal government was given,” said Damien Kurek, Conservative MP for Battle River-Crowfoot, Alberta, in a statement to The Canadian Press.

Public Health Canada says that it took protecting the privacy of Canadians seriously and emphasized that the analysis of the data wasn’t focused on individual citizens’ activities and instead was focused on “understanding whether the number of visits to specific locations have increased or decreased over time.”

The data given to BlueDot didn’t include names or identifying personal information, said Public Health Canada.

The committee says that in the future the government should inform Canadian if it is collecting data about their movement and allow them to opt-out.