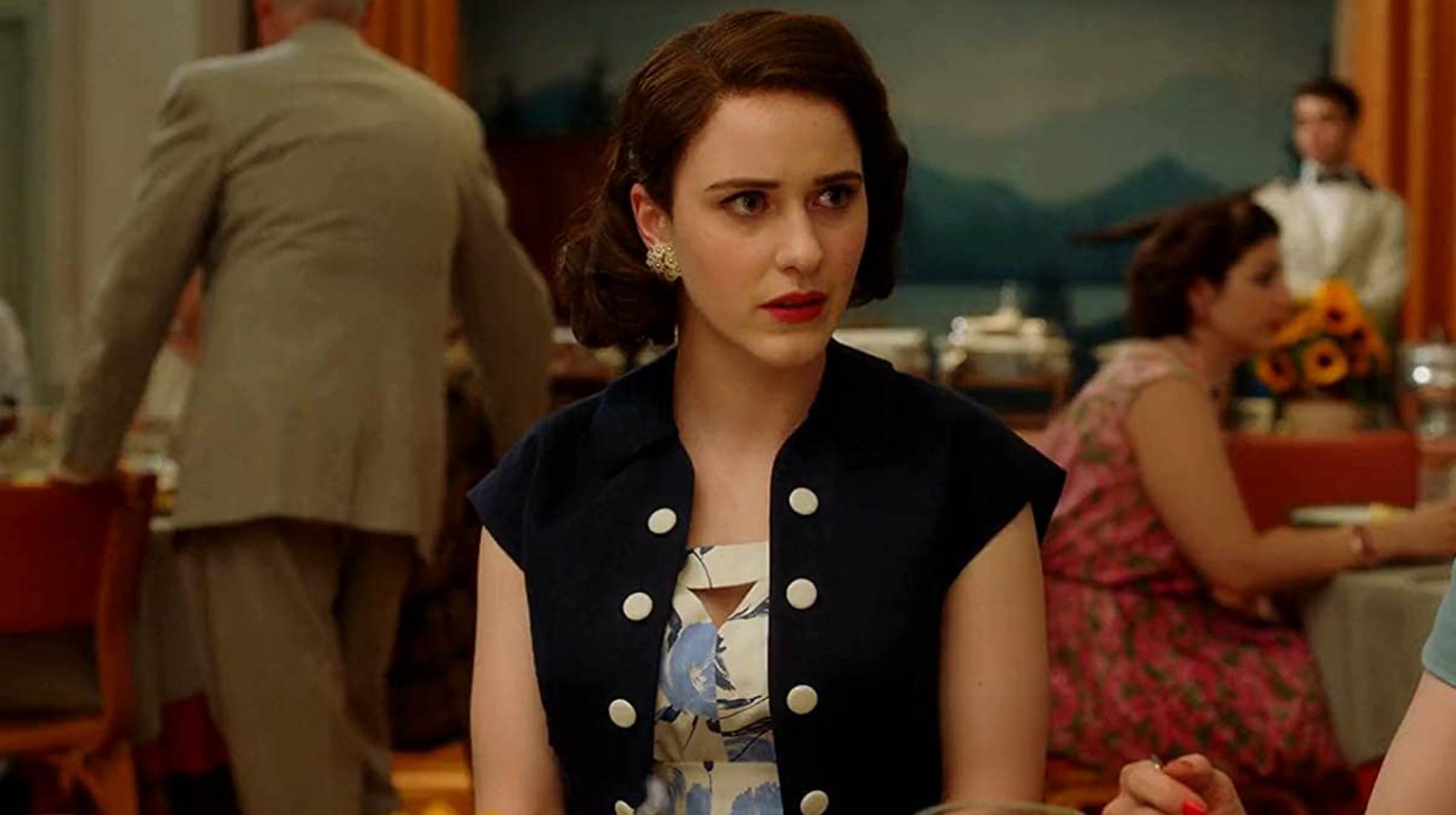 Every month, Amazon adds a number of new series and movies to its streaming service, Prime Video, and February 2022 will be no different.

Below is everything set to hit Amazon Prime Video in February of the new year: