Most pre-orders should begin arriving by the end of the year, according to Analogue 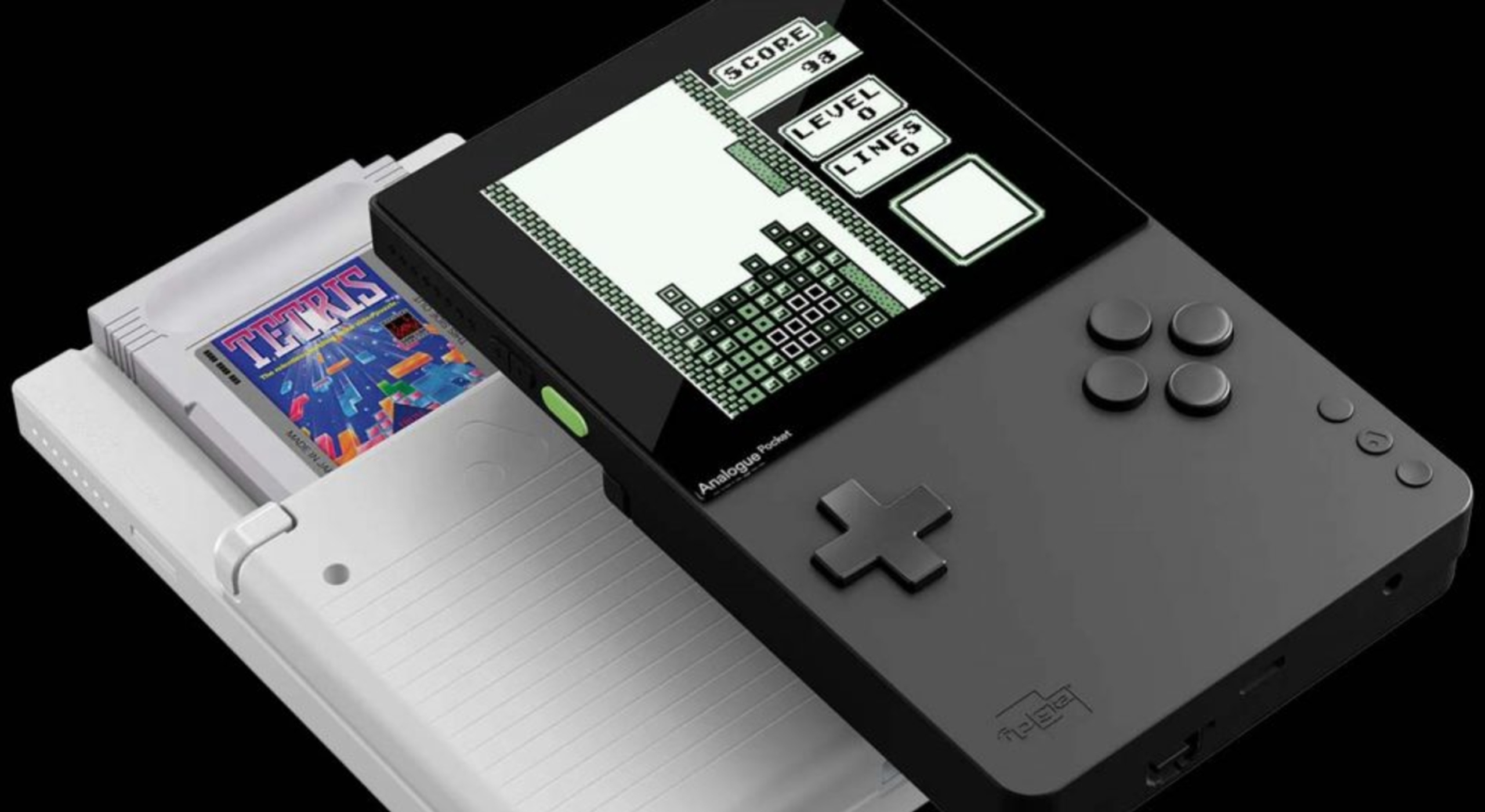 Following several delays, Analogue is committed to begin shipping most pre-orders before the end of the year. Announced via Twitter, the company says that an email has been sent to all who pre-ordered the device. Details on address updating can also be found via a link provided by Analogue.

Pocket is shipping on December 13th. An email has been sent out to everyone who has pre-ordered with details on address updating and more: https://t.co/Y5W6Qg7WVP pic.twitter.com/e7rJwhJikz

For those who may be away from home for the holidays, Analogue suggests customers hold their orders. In this case, the Pocket will be shipped early next year, around January 3rd. Last-minute updates to an order must be made by November 28th.

Analogue first announced the $199 USD (approximately $252 CAD) Pocket back in October 2019. The device was first expected to ship in 2020 but faced multiple delays as the company struggled with supply chain hurdles throughout the COVID-19 pandemic.

Analogue’s Pocket has been met with a fair amount of anticipation. The promise of playing Game Boy, Game Boy Advance, Game Gear, Neo Geo Pocket Color and Atari Lynx games all on one device was enticing for nostalgic players.

The Pocket features a 3.5-inch backlit screen with a resolution of 1600 x 1440 pixels. ROMS can also be played on the device via the MicroSD slot. Additionally, the Pocket is selling a dock to play games on a TV through HDMI support. This is an additional cost as it is not included alongside the Pocket.

Due to Nintendo’s hesitation to support many of its Game Boy and Game Boy Advance titles on Switch, Analogue’s Pocket is a way for those games to be enjoyed within modern conventions, especially if players don’t want to bring out their Super Nintendo and Super Game Boy to play on their TV.