The battery manufacturer is going to pay GM $1.9 billion USD 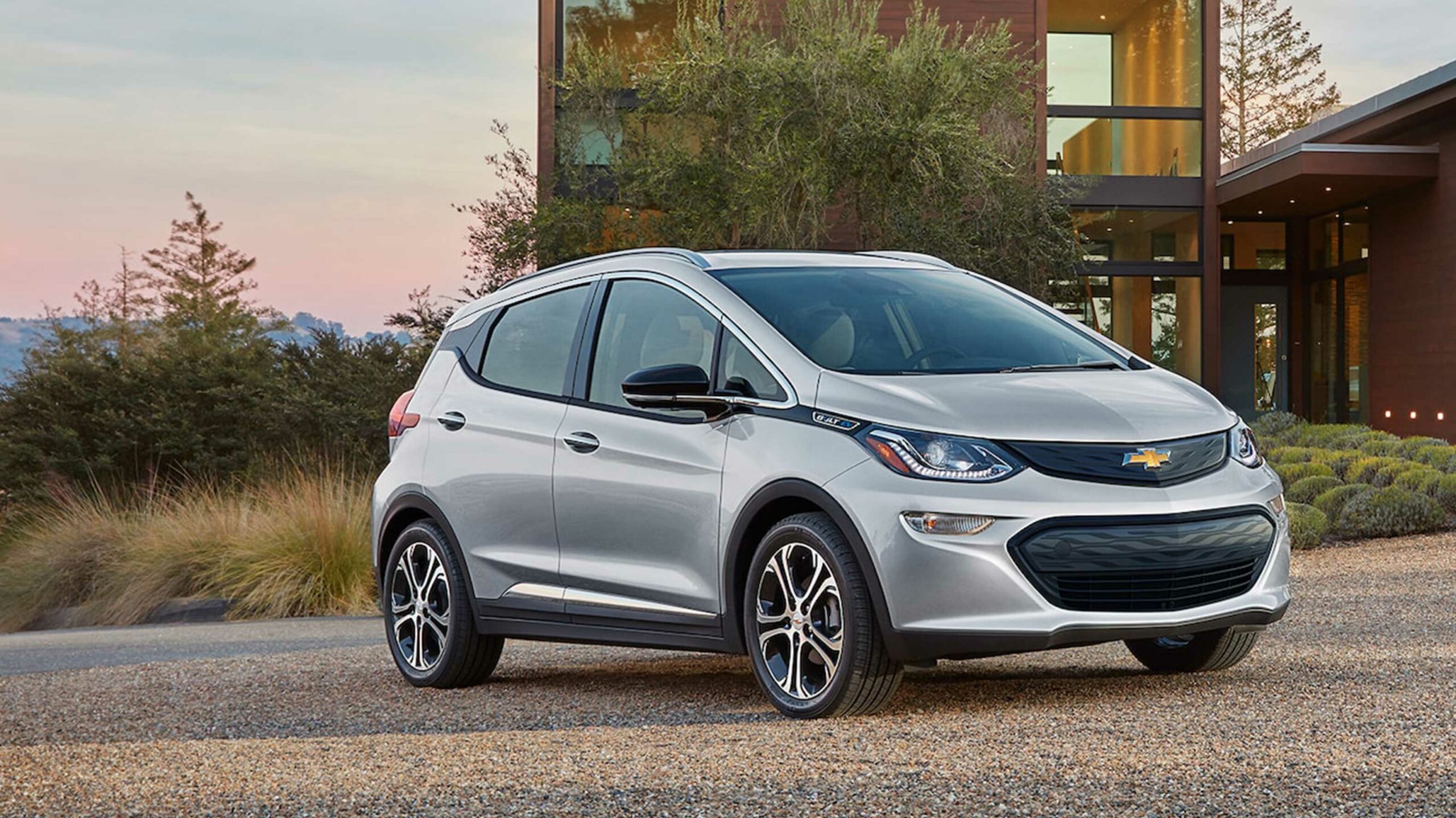 GM may be struggling to recall and replace almost all of its Chevy Bolt batteries, but a new report claims that the automaker won’t be footing the bill.

A report from Engadget says that LG will offset $1.9 billion USD (roughly, $2.3 billion CAD). GM estimates that the recall will cost $2 billion USD (about $2.5 billion CAD), so while the automaker has to pay a bit, LG covers the bulk of the cost.

This deal is likely GM trying to push the blame from its failing cars onto LG, who built the defective batteries. Hopefully, this will work, and consumers won’t turn on GM’s EV offerings.

If you’re unfamiliar, GM has calling back the Chevy Bolt EUV and car since some models were suffering from battery fires. The recall started with only some models but quickly extended to include many more Bolt models than originally anticipated.

GM says that it will have the recall refunded later, so it will be reflected in its Q3 2021 earnings report.