The system would require a lot of geofencing 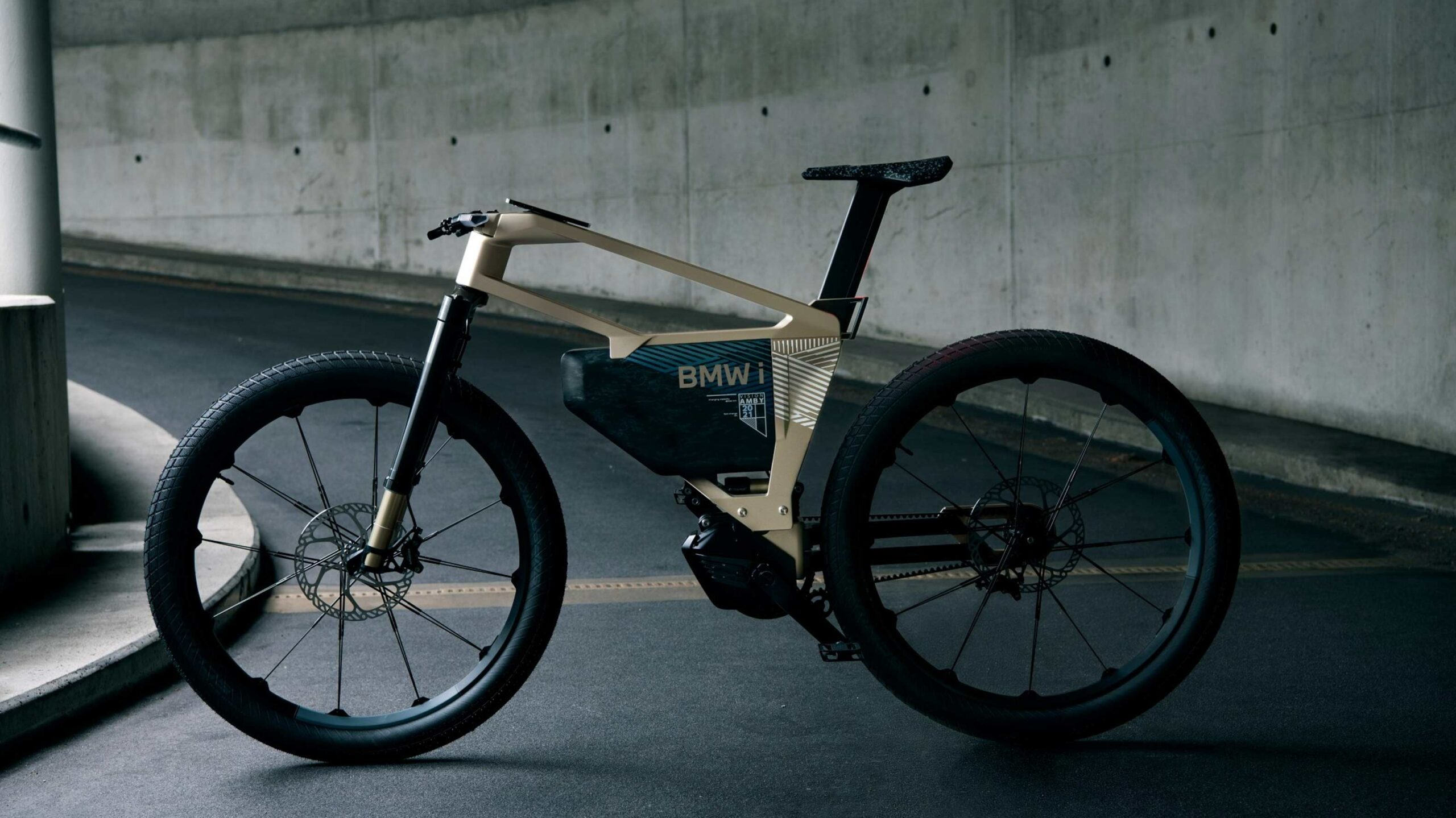 BMW recently showed off two new e-bike concepts with a unique system that limits how fast people can ride in places with lots of foot traffic.

The e-bikes are only in concept form right now, but they offer three different speed modes, including one for driving around in cities and on bike paths (25km/h), another for biking on roads (45km/h) and a final speed of 60km/h for faster roads. The bikes also include radars to warn riders when cars approach from the rear.

BMW plans to create this speed system through geofencing where the bikes can ride, which will take a lot of work before it can actually be pulled off.

That said, if BMW can find a way to make this happen, geofencing could help keep bike paths a little safer as e-bikes become more popular and increasingly faster.