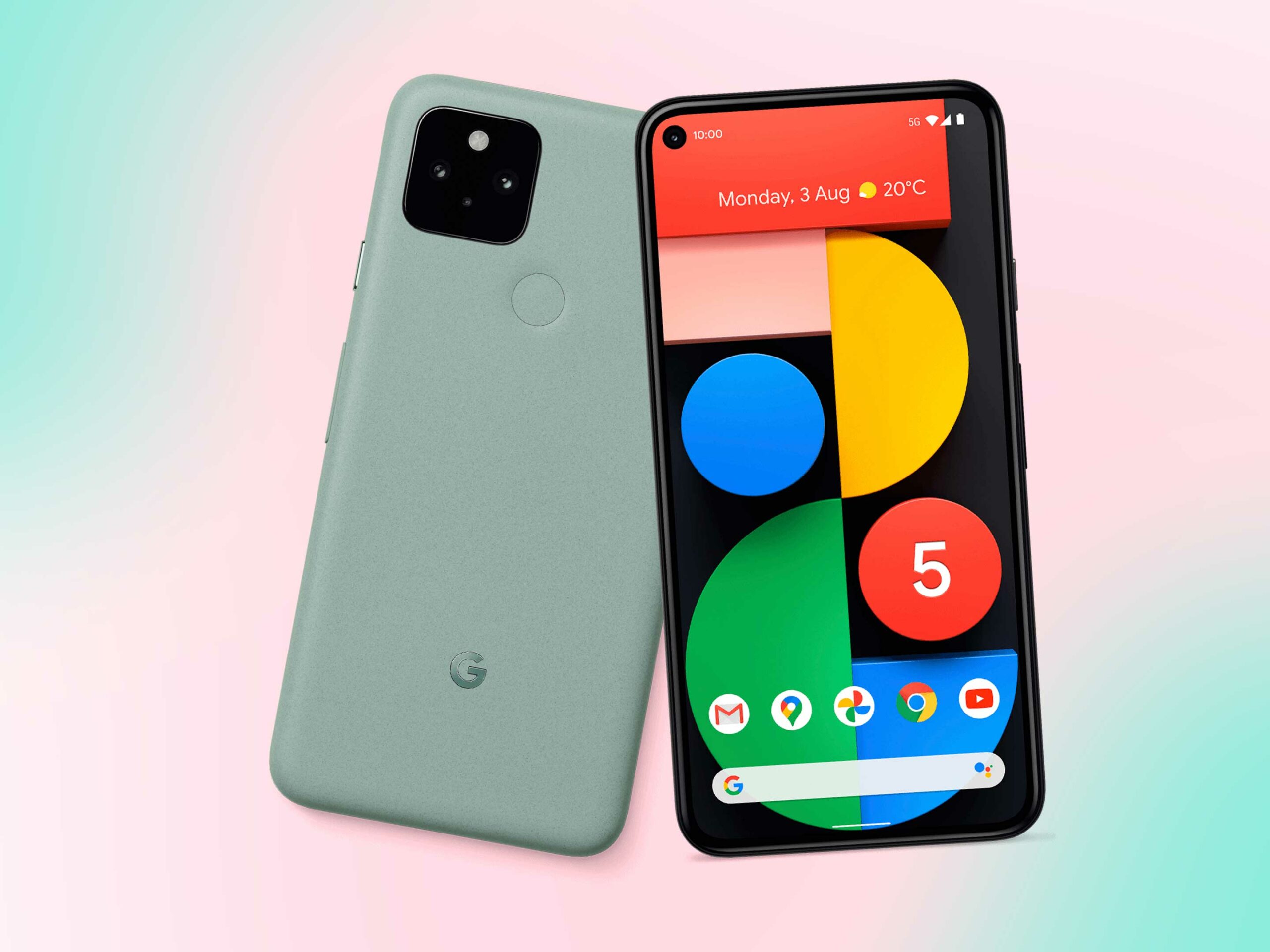 Google is rolling out its May security patch ahead of the first Android 12 Beta set to be released later this month. The security patch will fix glitches and bugs on the Pixel 3, Pixel 3a, Pixel 4, Pixel 4a, Pixel 4a (5G), and Pixel 5.

The security patch, dated May 1st and May 5th, will resolve 13 high to critical ranging issues, with the most serious involving the device’s media framework (software that enables you to play media files) and a remote attacker potentially executing arbitrary code through a designed file, which can result in a security breach on your device.

All supported Google devices will receive the second half of the update on May 5th, and Google encourages all customers to accept the update.

To learn how to check a device’s security patch level, check and update your Android version.

Additionally, the patch also brings with it three new wallpapers designed by the illustrator Jiaqi Wang to commemorate the Asian American and Pacific Islander Heritage Month.