Rural internet speeds improving ‘at a much slower rate’ than urban speeds: CIRA 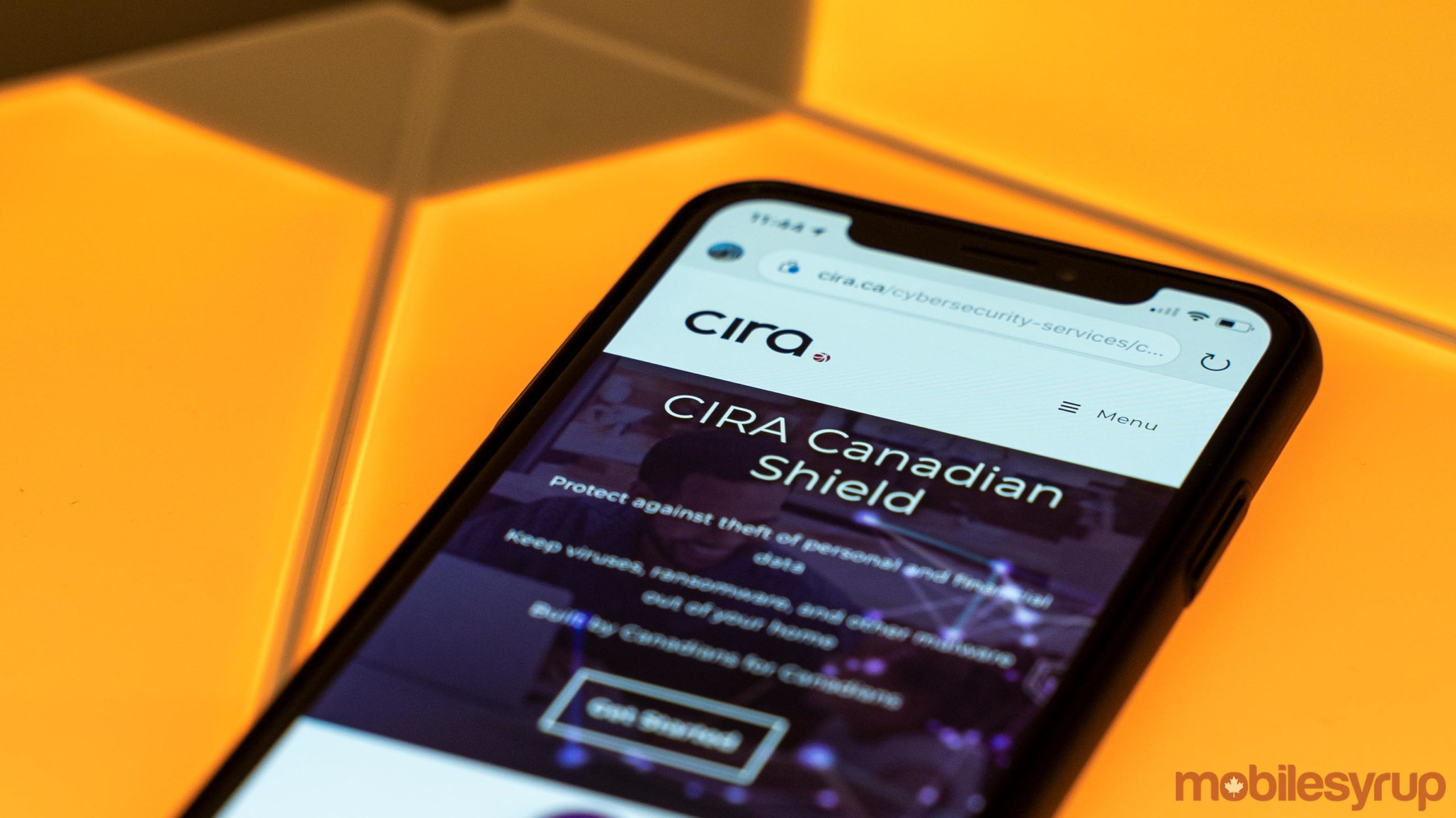 Interestingly, the report outlines that internet speeds in urban areas have seen a significant improvement over the past year.

During the same period of time, median speeds in rural areas increased to 9.74Mbps. CIRA notes that this disparity between speeds has grown substantially amid the pandemic. 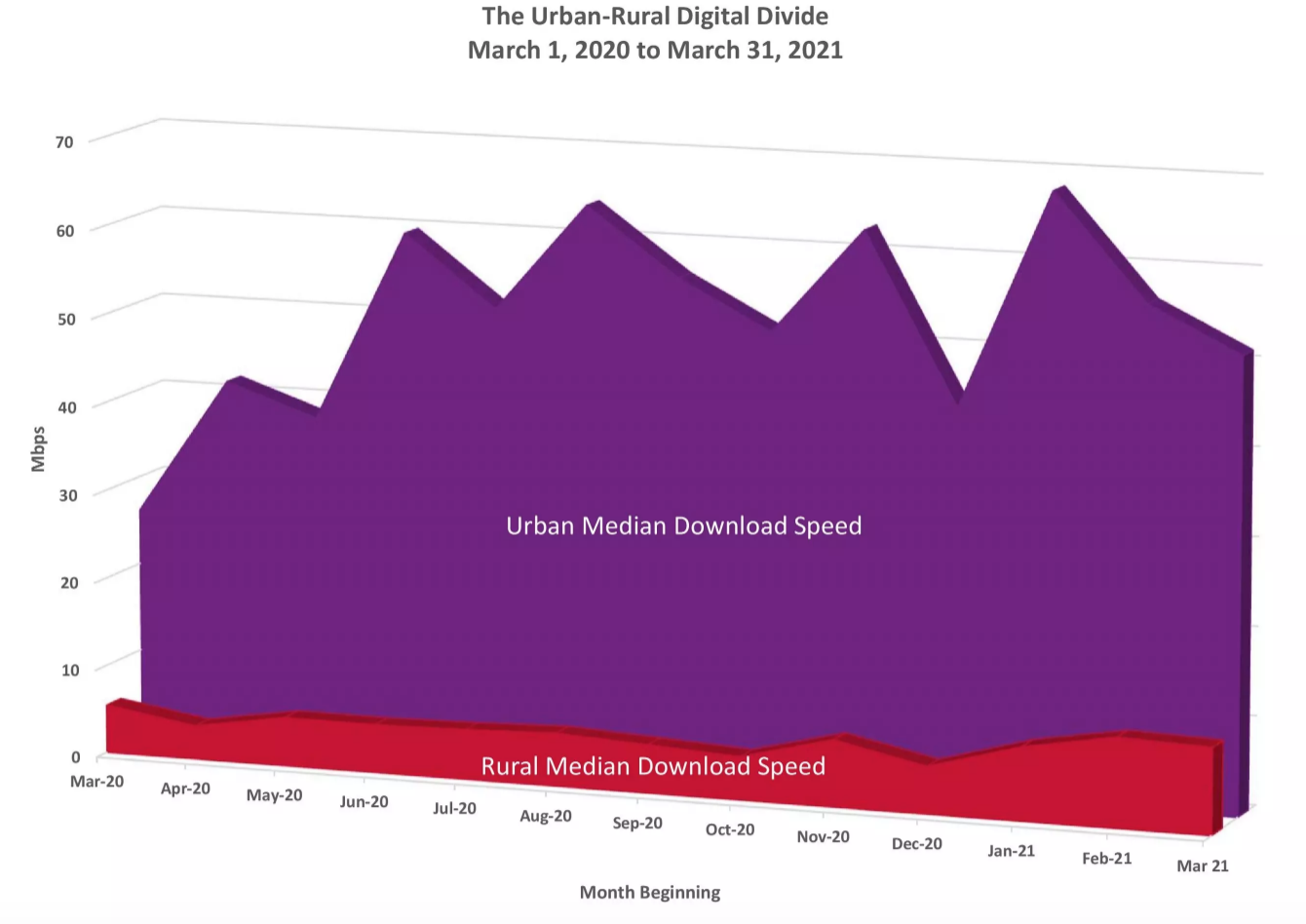 “As lockdowns took hold and Canadians worked increasingly from home, city dwellers benefited from big improvements, while those living in the country had to cope with speeds that improved at a much slower rate,” the report states.

CIRA notes that the gap slowly began to close in December when rural speeds began to show steady improvement.

“As we’ve seen in the pandemic, internet access is an essential service and an issue of social equity,” said CIRA CEO Byron Holland, in the report.

“Whether it’s virtual health care, virtual schooling, or virtual office work, it’s not right that many people who live in the country don’t have broadband that’s at least comparable to what’s available in cities.”

CIRA says that it welcomes recent funding announcements from the government and the Canadian Radio-television and Telecommunications Commission (CRTC) and will continue to monitor improvements.