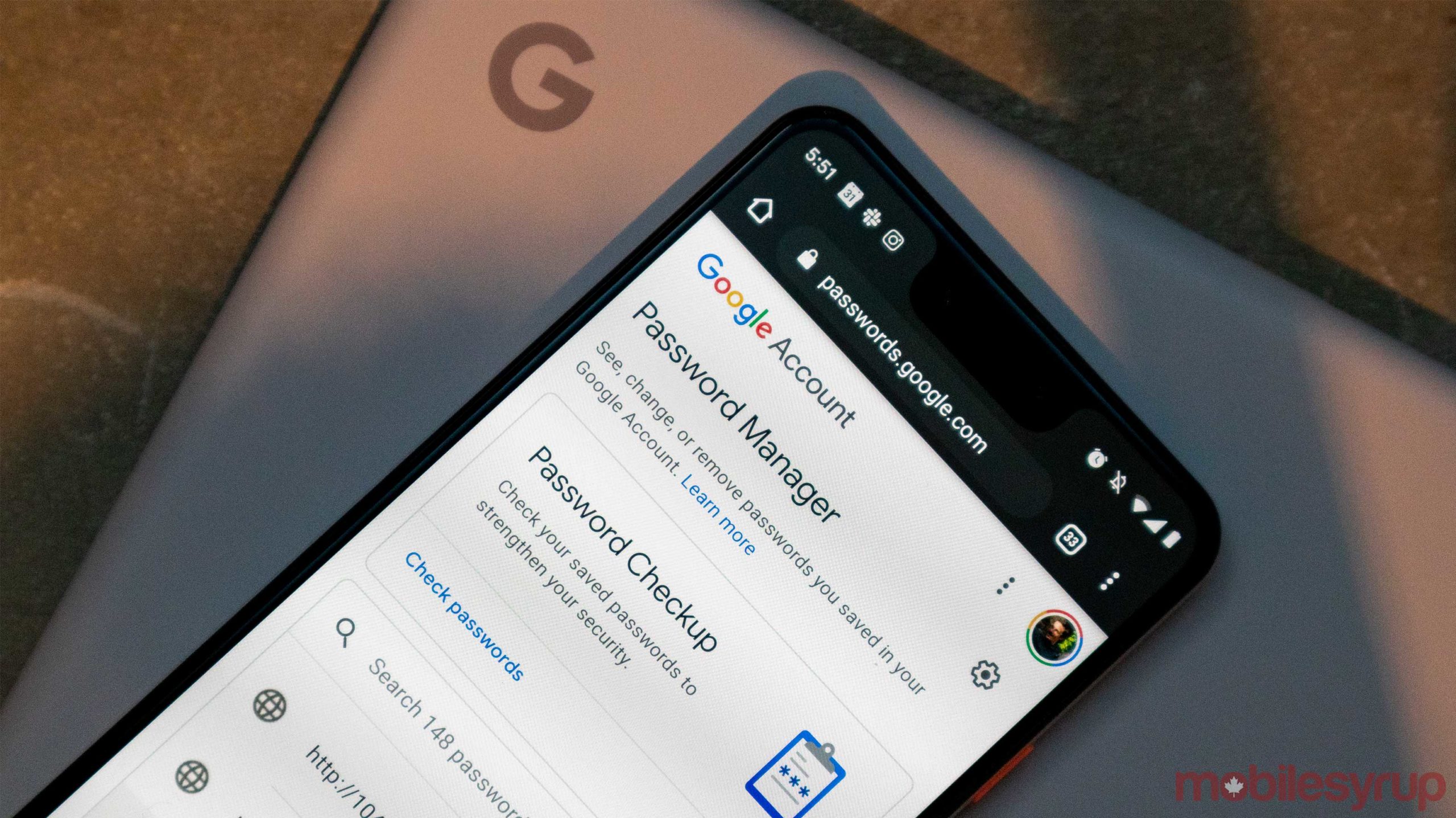 Google is taking a step to make its password autofill service a lot safer by adding a layer of extra security to the feature.

If a user chooses, they can now add a biometric lock before the autofill service automatically fills in their passwords. This means that you can use facial scanning, a fingerprint scanner or a retina scan depending on your smartphone.

You can find and enable the new feature from your phone’s Google Settings menu. First, open your phone’s System Settings app, then navigate down to the Google section near the bottom. Once you’ve opened that, choose ‘Autofill’ and then ‘Autofill with Google.’

If you have the update, there’s a heading within this section that says ‘Autofill security.’ The update appears to be server-side, so it’s rolling out slowly to the masses, according to Android Police.

The other thing worth noting is that you’ll need to make sure Google is set to your default autofill provider. If you’ve never set up a third-party password manager like 1Password, you shouldn’t have to worry about this, but just in case, you can re-enable it in Settings > System > Languages and Input > Autofill.

If you want to learn more about Google’s built-in password manager, we also have an explainer post that teaches you the basics of the feature.