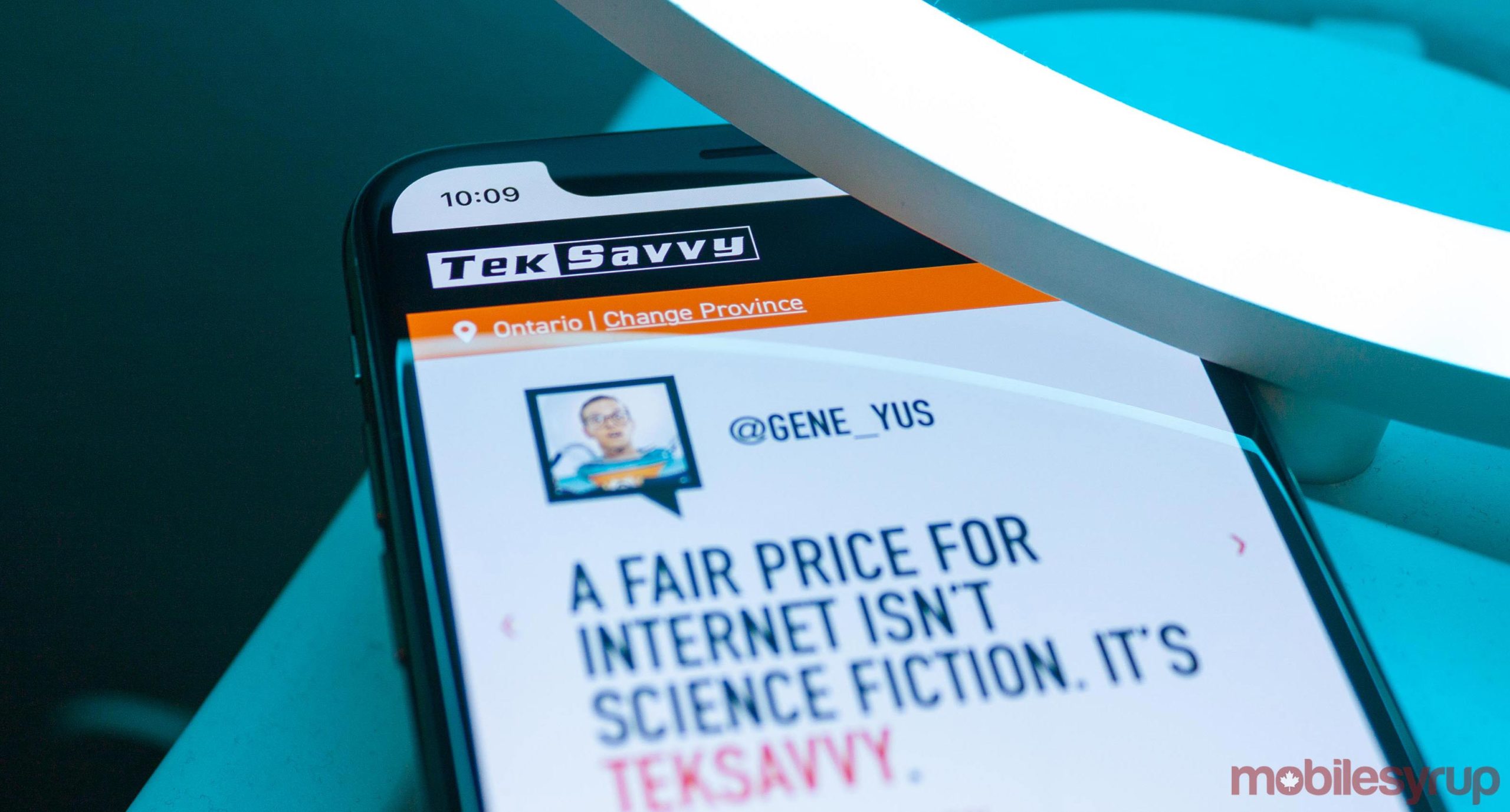 TekSavvy has announced that it is stopping advertising on Facebook and Instagram indefinitely as part of the StopHateForProfit campaign.

“We firmly believe in equality and fairness and strongly oppose the spread of hateful content. To this end we are stopping our advertising indefinitely on Facebook and Instagram,” the company said in a statement sent to MobileSyrup.

TekSavvy says that it has watched the rise of hate speech on social media with increasing concern, and that organizations need to hold themselves accountable for stemming hate and radicalization on their platforms.

Numerous companies around the world are participating in the ad boycott campaign and promising to stop spending money on Facebook ads in July to pressure the social media giant to crack down on the spread of hate speech and misinformation on the platform.

It’ll be interesting to see if other Canadian telecommunications company join the boycott campaign.