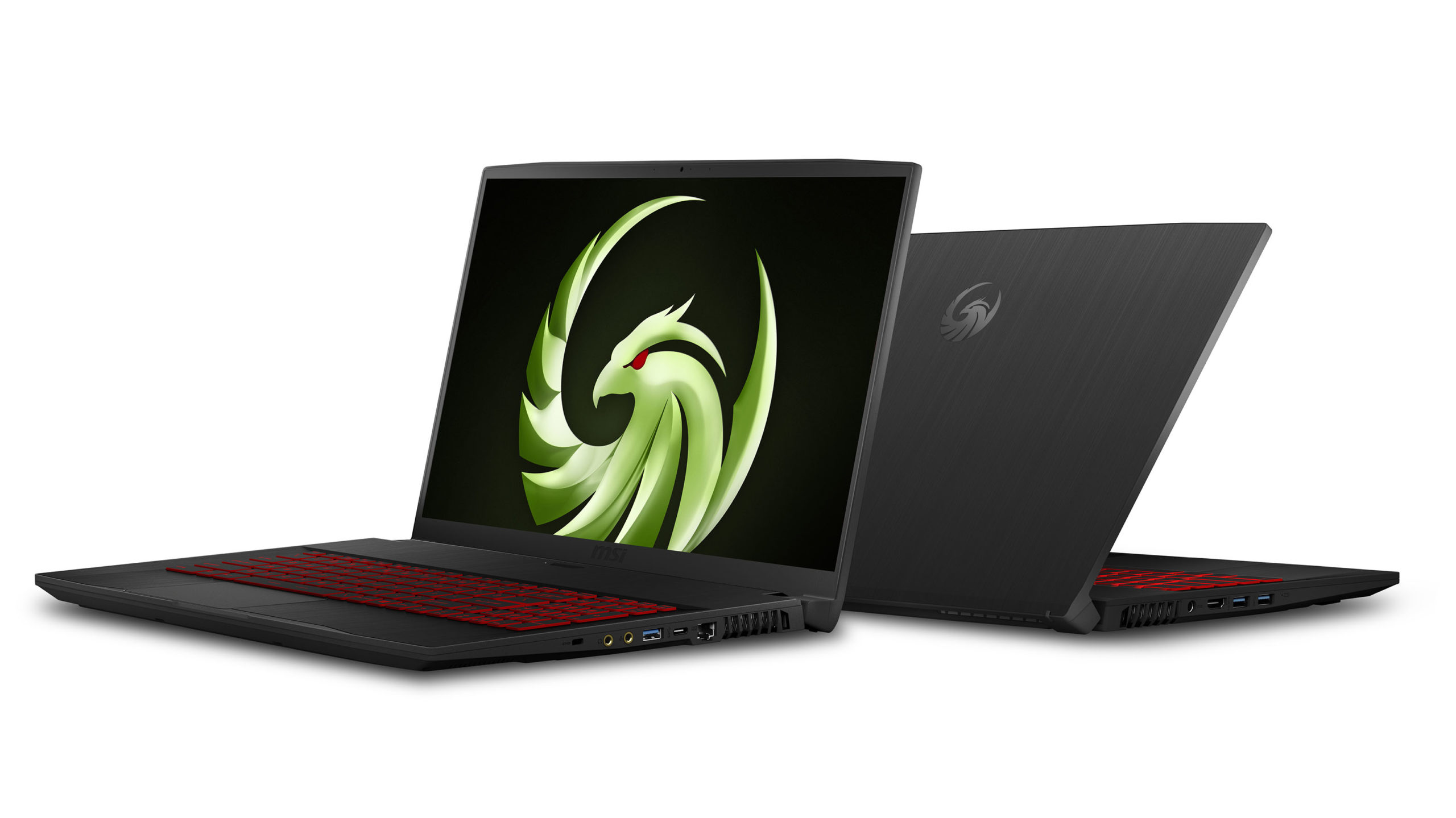 MSI is the latest to release a new line of gaming laptops. However, the Taiwanese company has put the focus on AMD with this launch as the new laptops are powered by AMD’s CPUs and GPUs.

It’s a big move for both MSI and AMD that’s breaking some new ground in the gaming space. Intel has dominated the PC CPU market for a long time, especially in gaming and laptops. And while AMD has put out a variety of excellent GPUs over the last few years, Nvidia’s offerings are still the go-to for high-end performance. Despite that, AMD’s Ryzen CPUs for desktop are matching or topping Intel in several areas and this year, gaming laptop makers have offered AMD-powered packages alongside the typical Intel ones. However, going all-in on AMD is new.

When it comes to MSI’s Bravo line, there are 15.6-inch and 17.3-inch options both powered by up to Ryzen 4800 H-Series mobile processors and AMD’s Radeon RX5500M graphics. Both displays measures in at Full HD (FHD) with a 1920×1080 pixel resolution and offer 120Hz refresh rates and AMD’s FreeSync technology to reduce visual tearing. 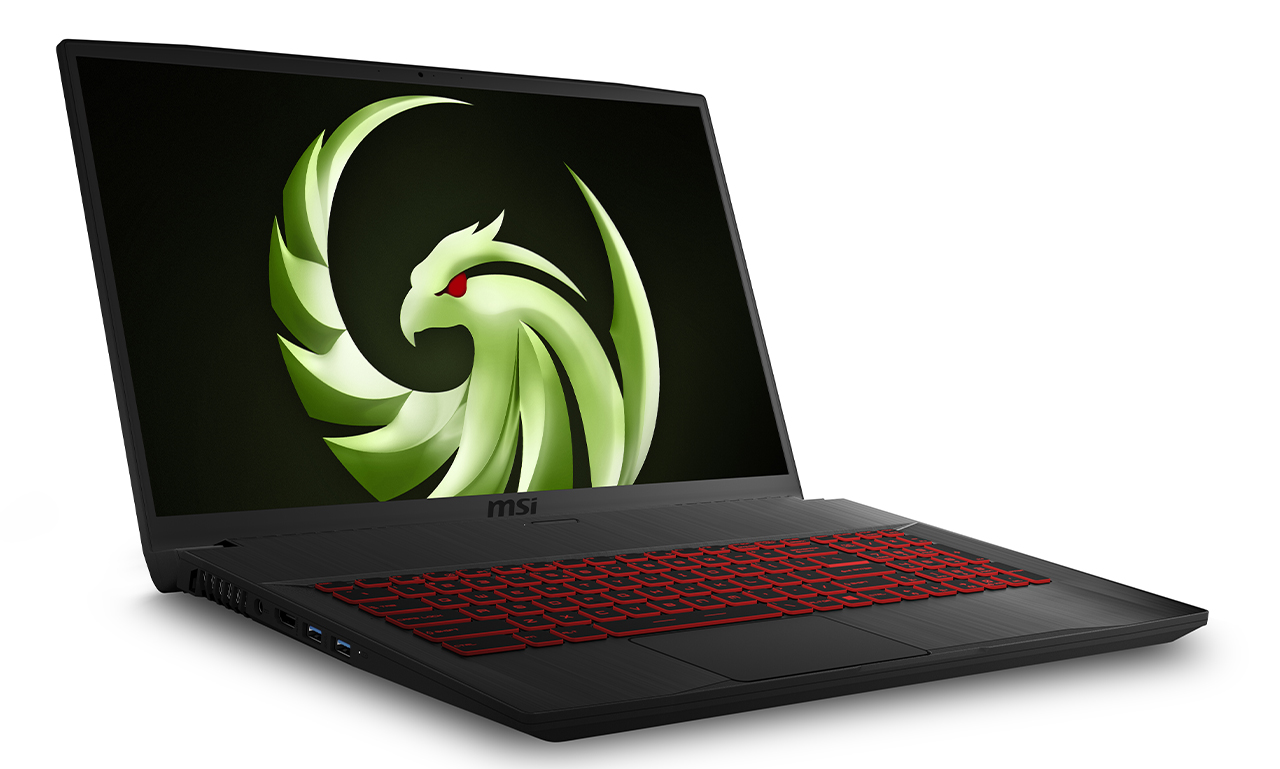 By going all AMD, MSI says the new Bravo laptops are the “world’s first” 7nm gaming laptops. Practically, that means gamers can expect better performance and efficiency. MSI says the laptops are twice as power-efficient as previous generations.

While the Bravo laptops look great on the surface, it remains to be seen how well the AMD CPU and GPU will handle. Despite AMD’s recent success in the desktop space, its CPU improvements have yet to translate to laptops.

The MSI Bravo line will be available for pre-order through Newegg starting on April 20th. We’ll update this story with Canadian pricing when available.