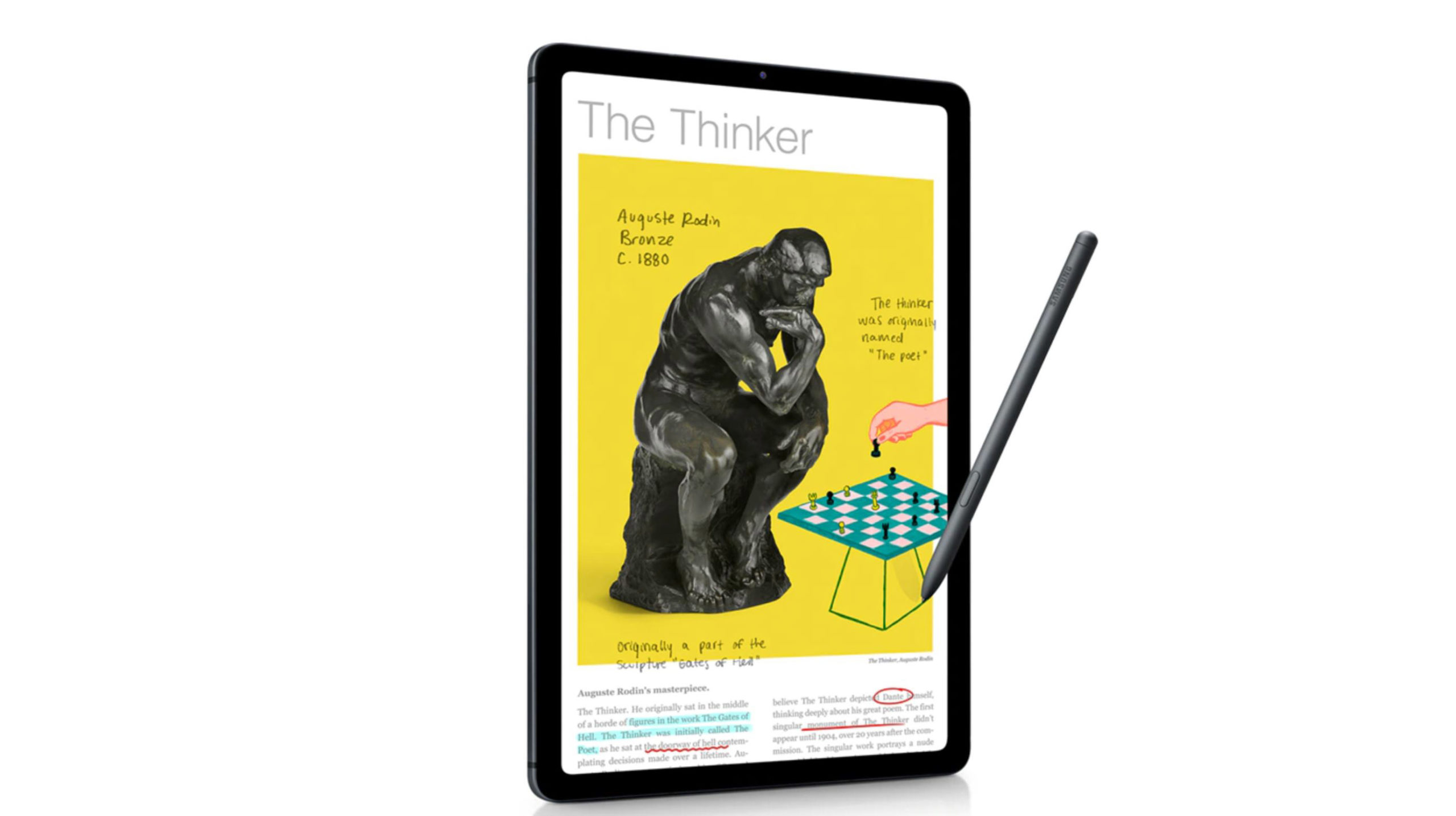 Just a few days after Samsung officially unveiled the Galaxy Tab S6 Lite, the device appeared on Best Buy’s Canadian website. Further, the site says the tablet will release on May 8th.

Those interested in the more budget-friendly version of last year’s Galaxy Tab S6 can now order one from Best Buy Canada for $429.99. That’s a fair bit cheaper than the Tab S6’s $899 in Canada.

Of course, the difference in price comes with a difference in specs too. The Tab S6 Lite sports 4GB of RAM, 64GB of storage expandable up to 128GB and an Exynos 9611 eight-core processor. Further, the Tab S6 Lite features a 10.4-inch LCD display with a 2000 x 1200 pixel resolution.

As for cameras, the tablet includes an 8-megapixel rear shooter and a 5-megapixel selfie camera on the front.

At the time of writing, the tablet was only listed on Best Buy’s website. Likely it will come to more Canadian retailers when the tablet officially releases on May 8th.