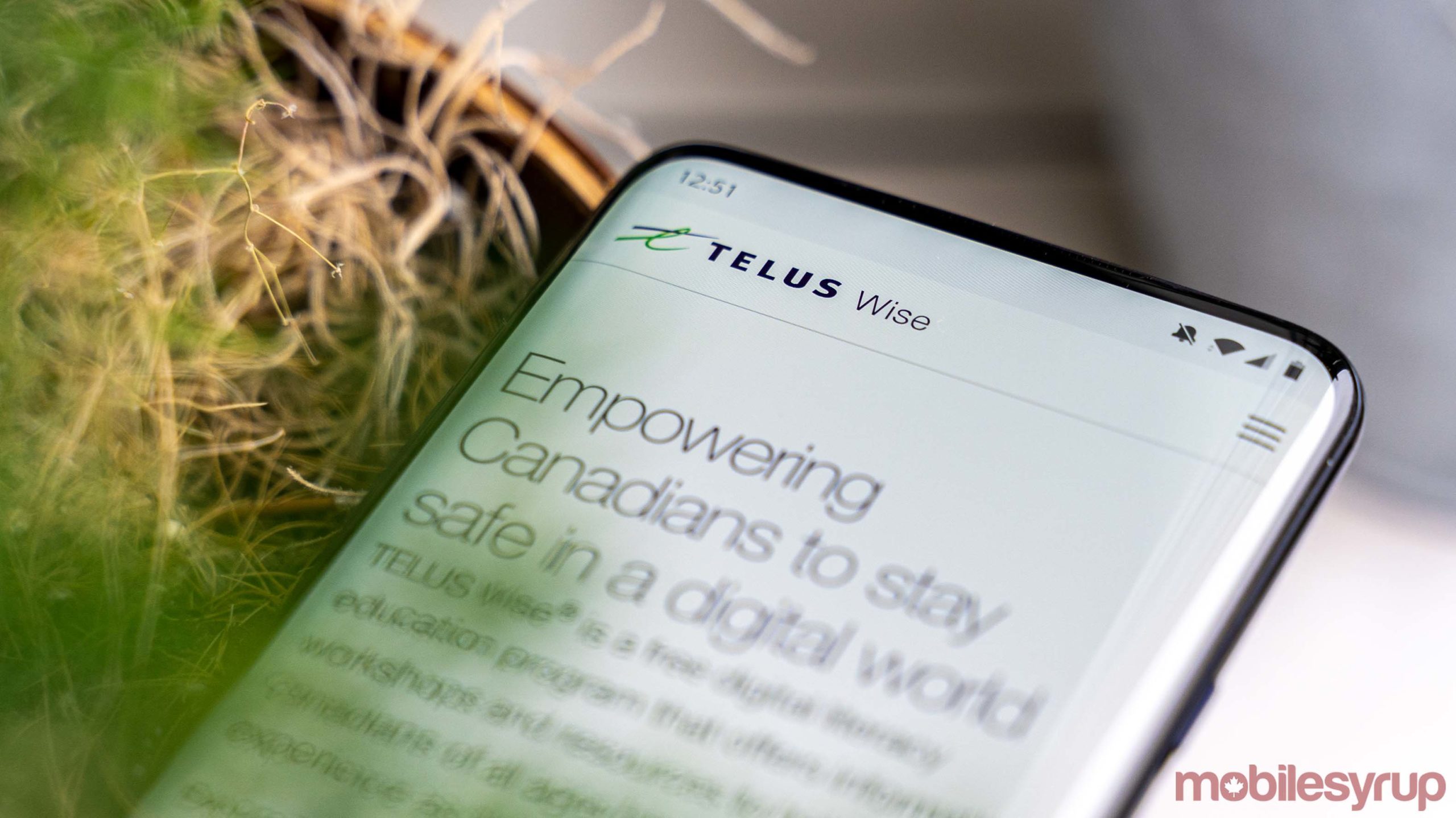 Mobile connected devices are any device other than a mobile phone with a SIM or IMEI number. These data-centric devices include tablets, smart home gadgets, internet keys, wearables and connected automobile systems.

Telus’ mobile phone churn rate was 1.20 percent in Q4 2019, while it was 1.11 percent in the same period a year ago. Churn rate is the percentage of subscribers who discontinue their subscriptions in a month.

The carrier says this reflects the heightened competitive intensity during the season promotional period.

“The increase in the mobile phone churn rate was partially mitigated by the utilization of our innovative Telus Easy Payment device financing program, Peace of Mind endless data plans, Bring-It-Back and Telus Family Discount offerings, our focus on executing customers first initiatives and retention programs, and our leading network quality,” the carrier wrote.

The carrier’s executive vice-president and CFO notes that Telus’ fibre build is increasingly nearing completion and that “investments are also preparing our evolution to 5G where an expansive and deep fibre footprint will continue to position TELUS’ broadband network among the best globally.”

It should be noted that the carrier has yet to pick a 5G vendor.