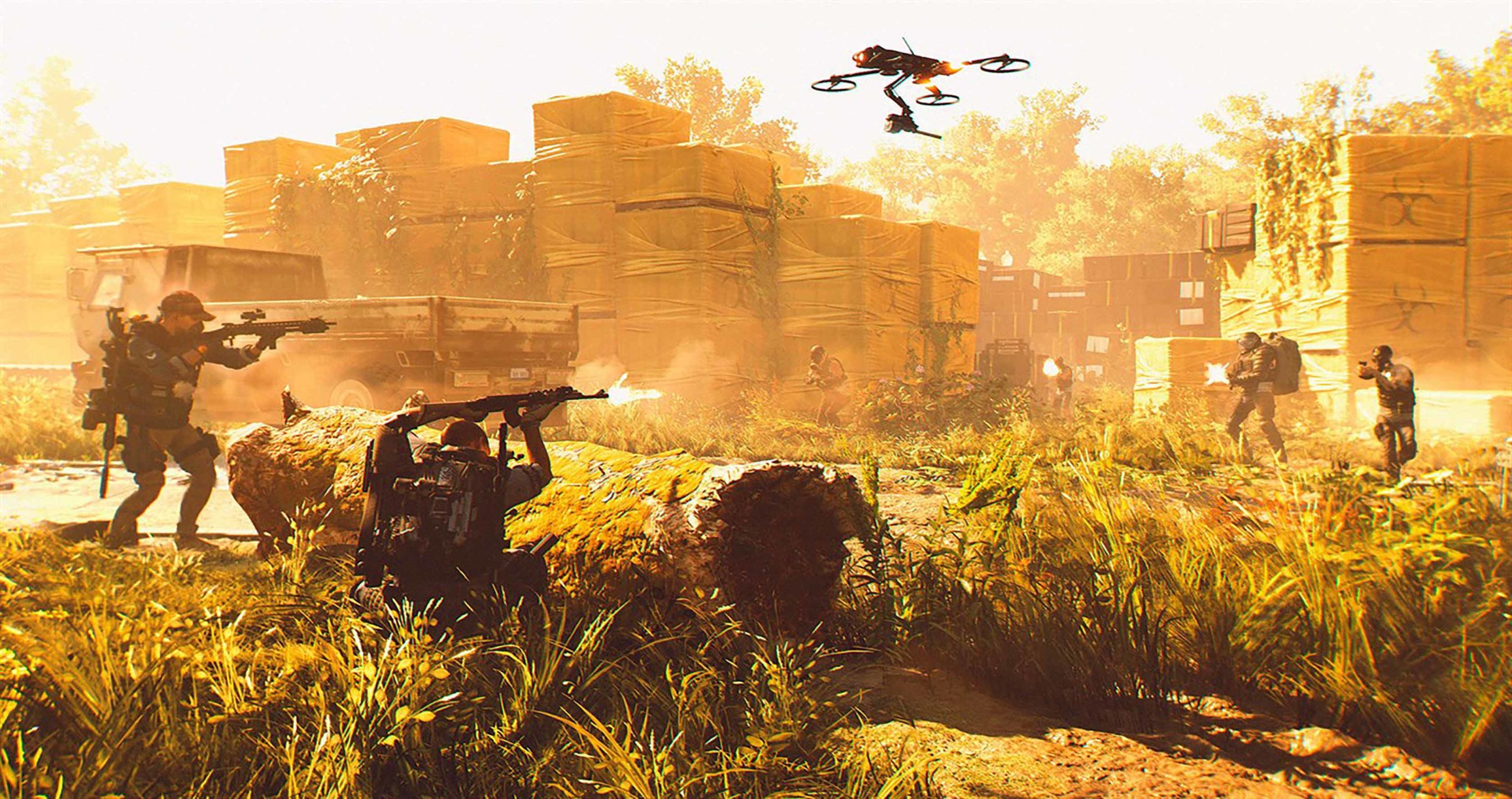 Microsoft has kicked off a trio of publisher sales on dozens of Xbox One and Xbox 360 games.

Running until February 18th at 6am ET/3am PT, the deals encompass a variety of games from publishers 2K, Capcom and Ubisoft.

Here are some of the most notable Xbox One deals. Note that there are some other miscellaneous sales on top of the three publisher promotions, so some of those offers have been included below as well.

It’s worth noting that the sale also discounts many Xbox 360 and original Xbox games that are playable on Xbox One via backward compatibility.

Some of these games include:

The full list of deals can be found here.