This is a pretty cool concept, but I wish most of the features weren't labelled as 'Coming soon' 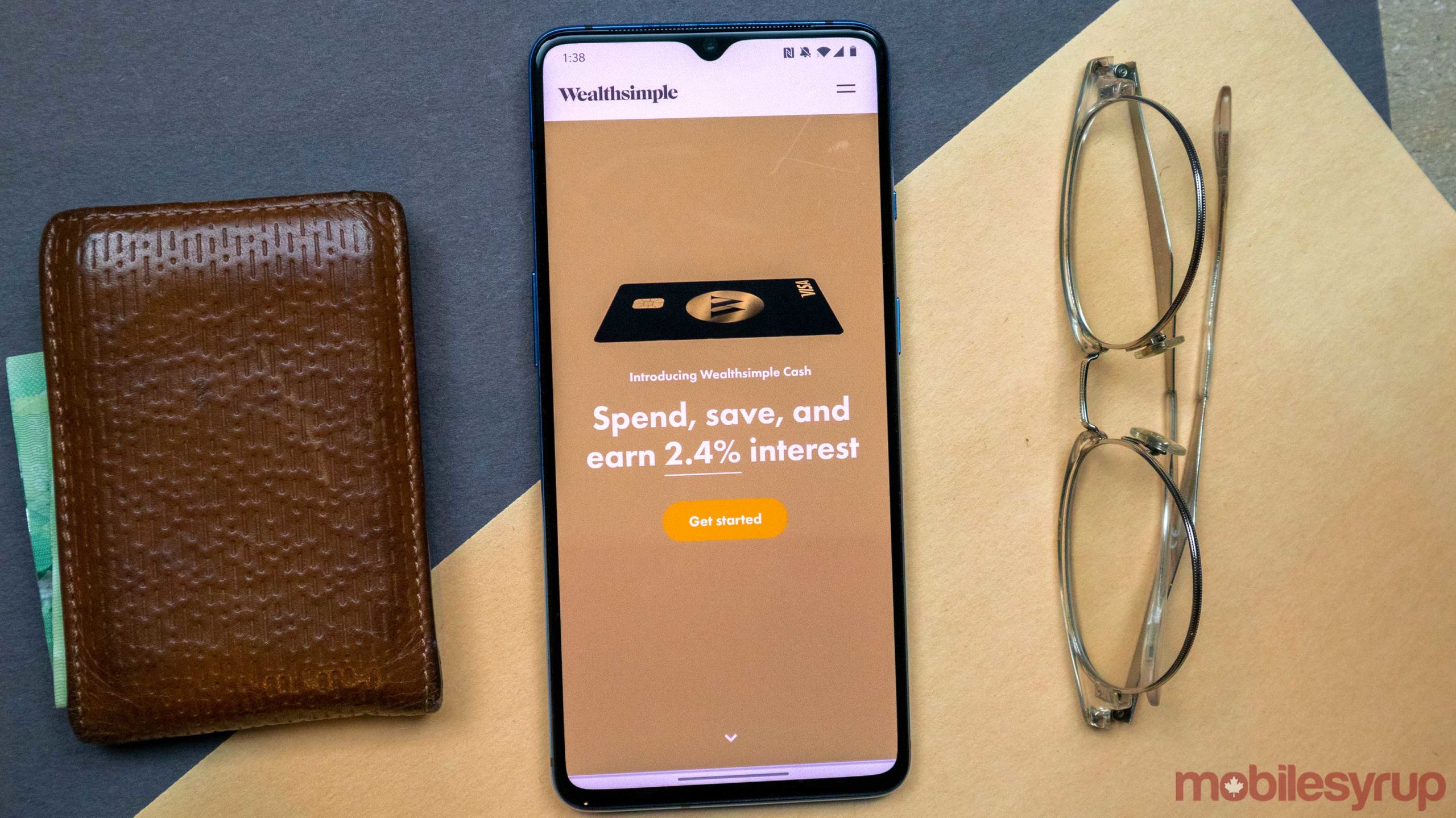 If you’ve been following the news surrounding the Apple Card, in a way, this is very similar. It features a sleek metal card, a clean looking app and no physical bank locations.

The main function of Wealthsimple Cash is to combine savings and spending accounts into one simple easy to use card. The account will have no monthly fees, no low balance fees, no foreign transaction fees worldwide and ATM fee reimbursements. That said, some of these features have yet to launch.

In particular, the lack of foreign transaction fees, the metal card, ATM reimbursements and spending are all coming soon. 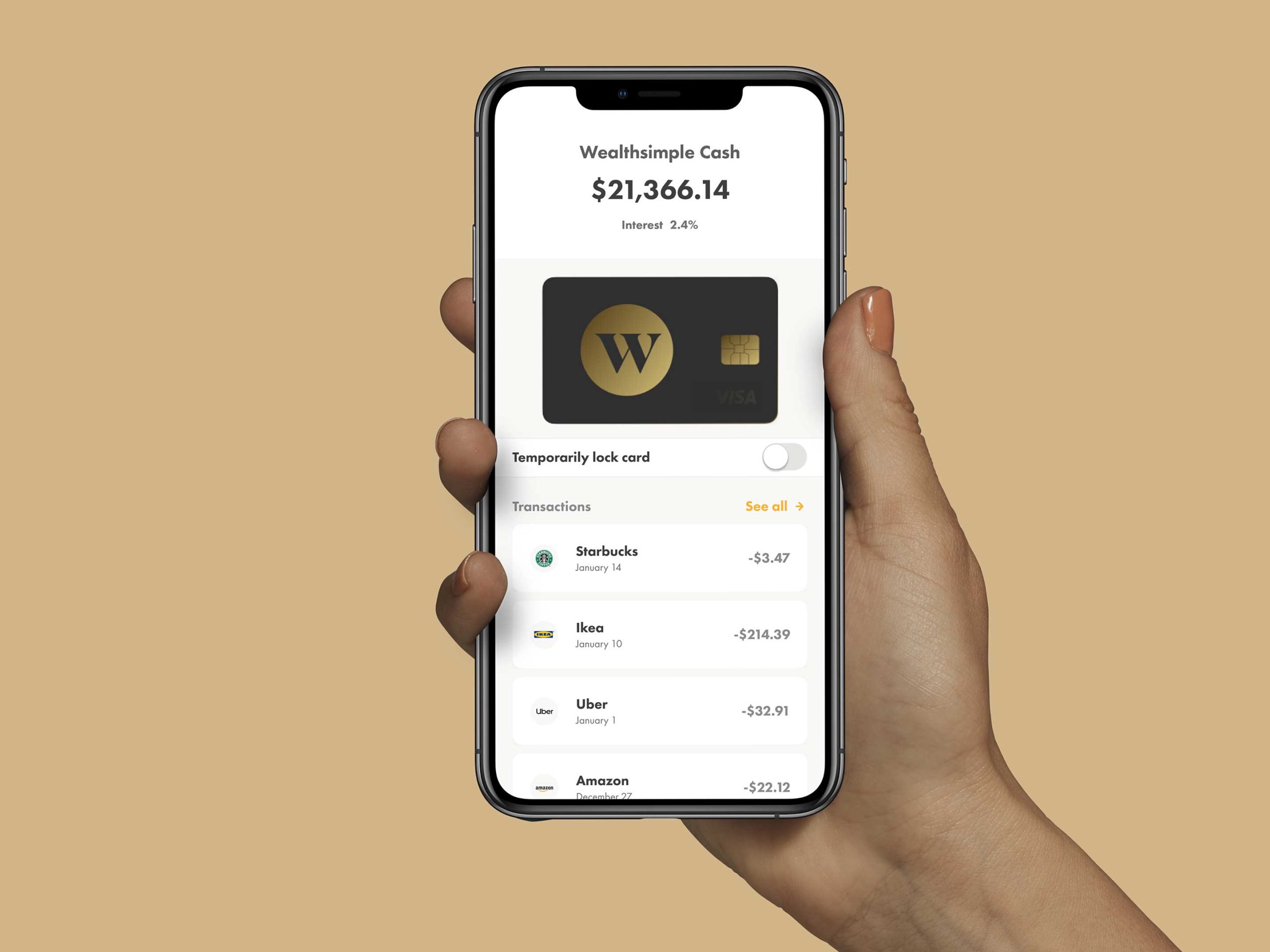 The account also has a 2.4 percent interest rate and Wealthsimple plans to keep it that way for as long as it can.

Whil you can open a Wealthsimple Cash account today, you can only use the saving features. The spending side will roll out in the coming months. You can only set up an account on the company’s website for the time being, but the Wealthsimple app will get an update today to allow people to begin using the service on mobile.

This isn’t the only online-only digital bank in Canada. There is another version of the concept called Koho.