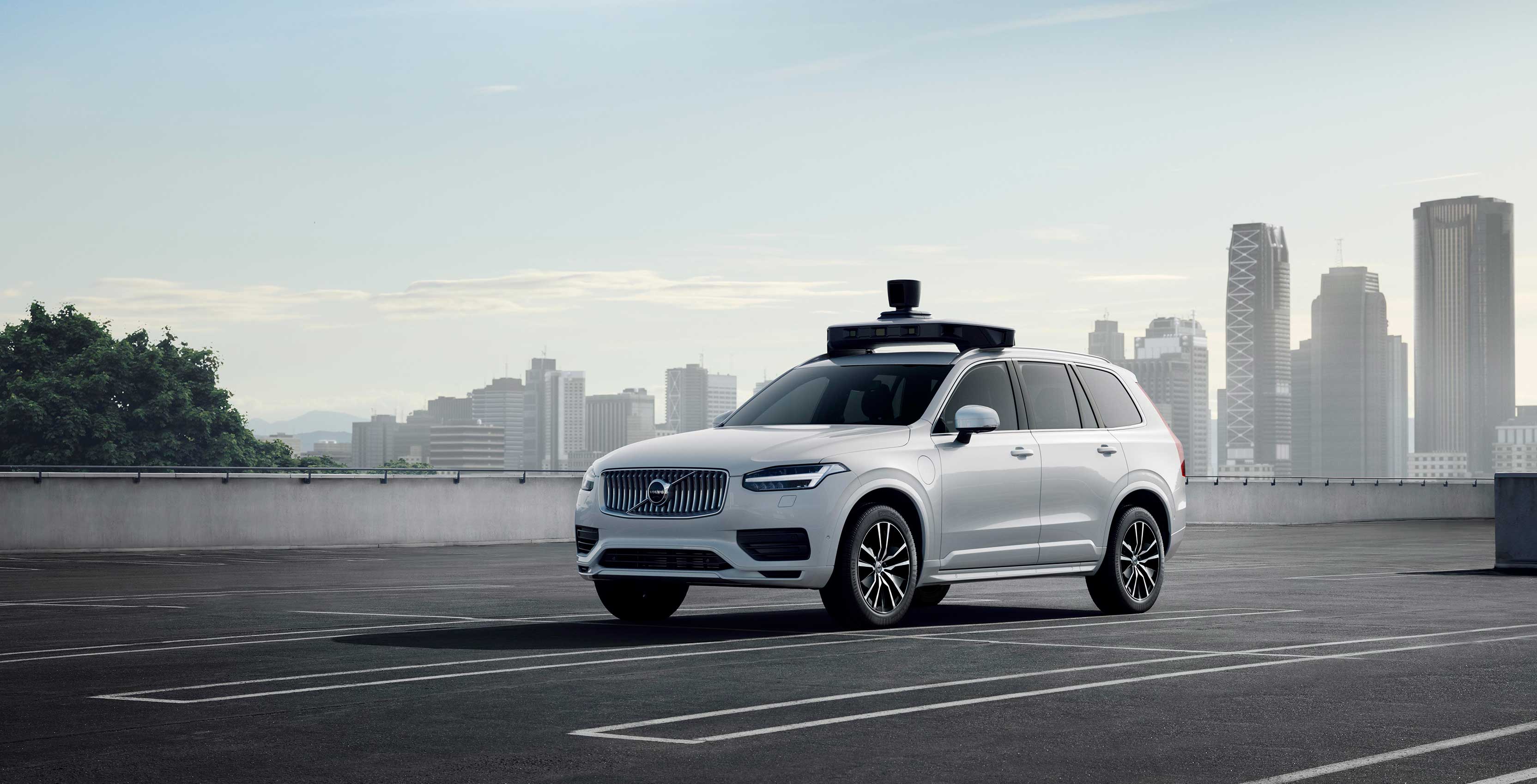 Uber and Volvo’s latest self-driving car is 100 percent able to drive itself.

The two companies have been creating self-driving prototype vehicles since 2016, but the latest car is the first that was designed and built in the factory for fully autonomous driving.

The new vehicle is a modified Volvo XC90 SUV has steering and braking systems that both companies designed for computer control.

This means that each system has several backups plus a reserve power system. If the primary systems fail, then the vehicle pulls over and comes to an immediate stop.

The SUV still has the large headgear that has been seen on Uber’s self-driving vehicles so far. Inside that unit, there is a RADER, LIDAR, 360-degree camera array and ultrasonic sensors. 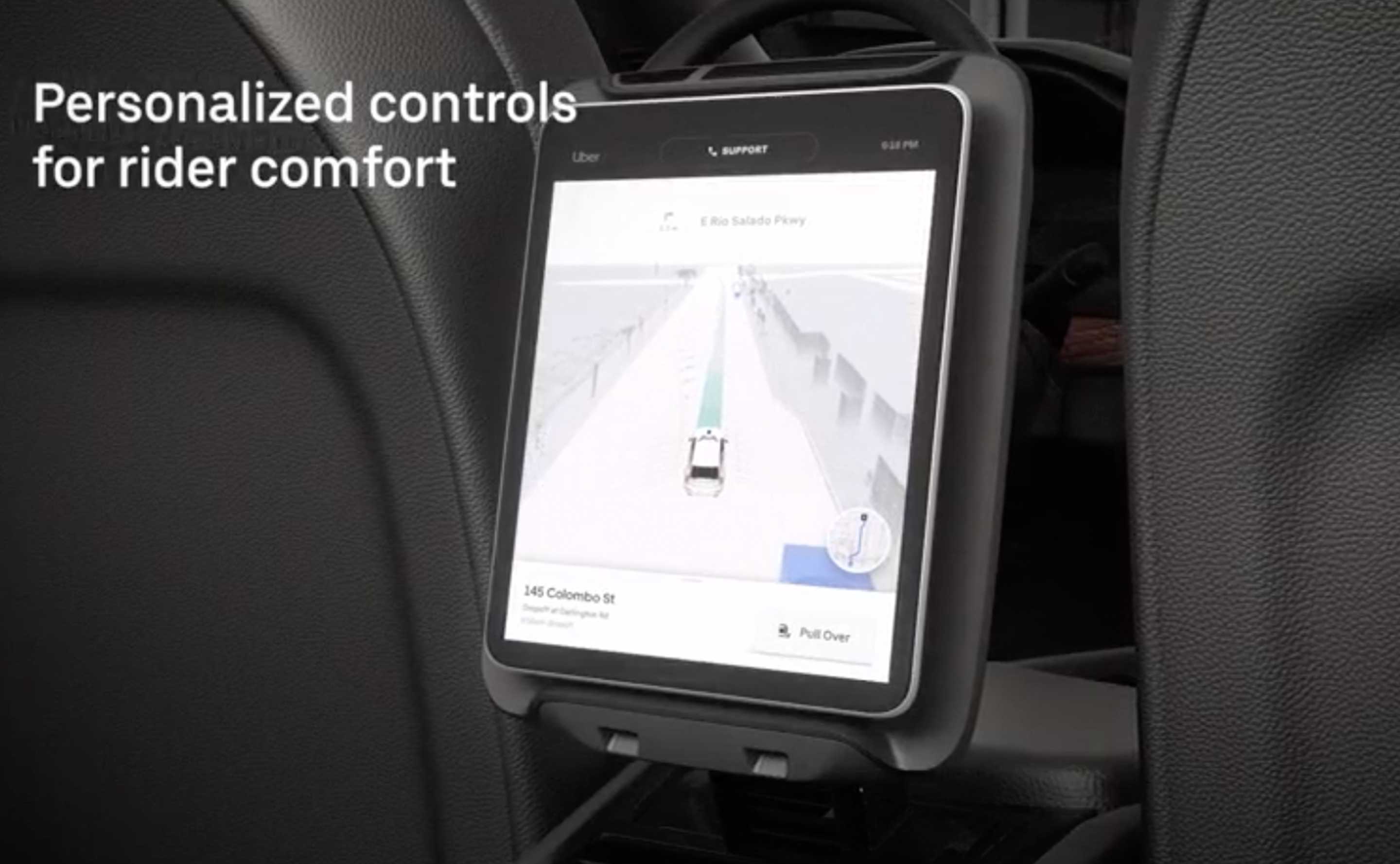 One of the cooler aspects of the vehicle is a touchscreen display that sits between the two front seats that give riders in the back the ability to pull over, and it lets them see the car’s route.

There isn’t much more shared about the current prototype, but Volvo plans to use similar technologies to build out its first commercially available autonomous vehicle in 2020.