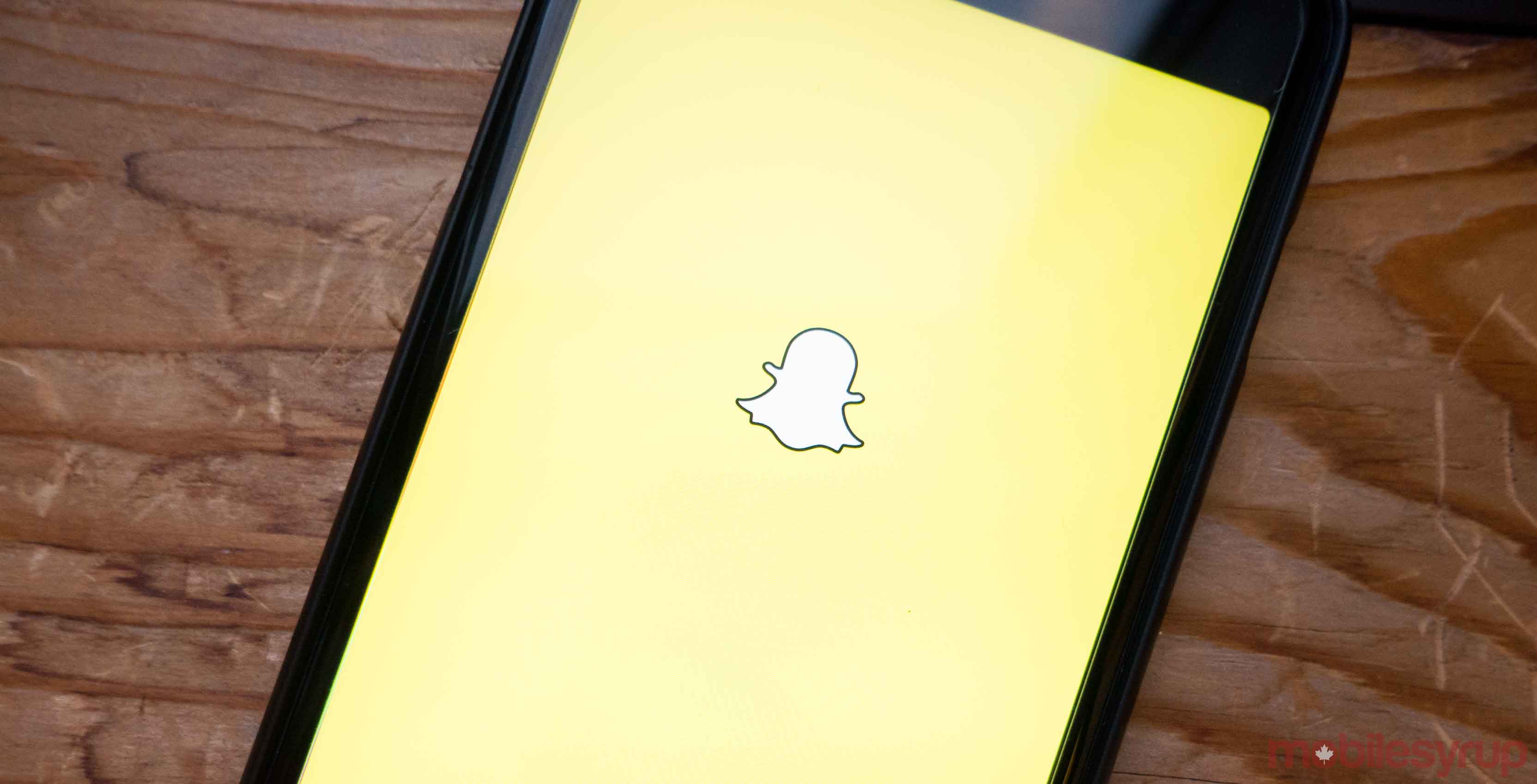 Numerous employees at Snapchat mistreated their privileged access to spy on users through the use of dedicated tools that allow them to access user information, according to a recent report from Motherboard.

They had tools that would allow them to view location information, saved Snaps, phone numbers and email addresses.

SnapLion is one of the tools that allowed the employees to access user data. It was initially used to obtain data on users if there was a legal request from law enforcement, according to the former employees.

Motherboard obtained an email that shows a Snapchat employee using SnapLion to obtain an email address linked to a user’s account, in a case that wasn’t related to law enforcement.

A former employee told Motherboard that SnapLion gives its users “the keys to the kingdom.”

Snapchat was previously fined in 2014 for not disclosing that it stored and transmitted geolocation data.

A Snapchat spokesperson told Motherboard in an email that, “Unauthorized access of any kind is a clear violation of the company’s standards of business conduct and, if detected, results in immediate termination.”

A current employee told Motherboard that the company has made efforts towards protecting user privacy.