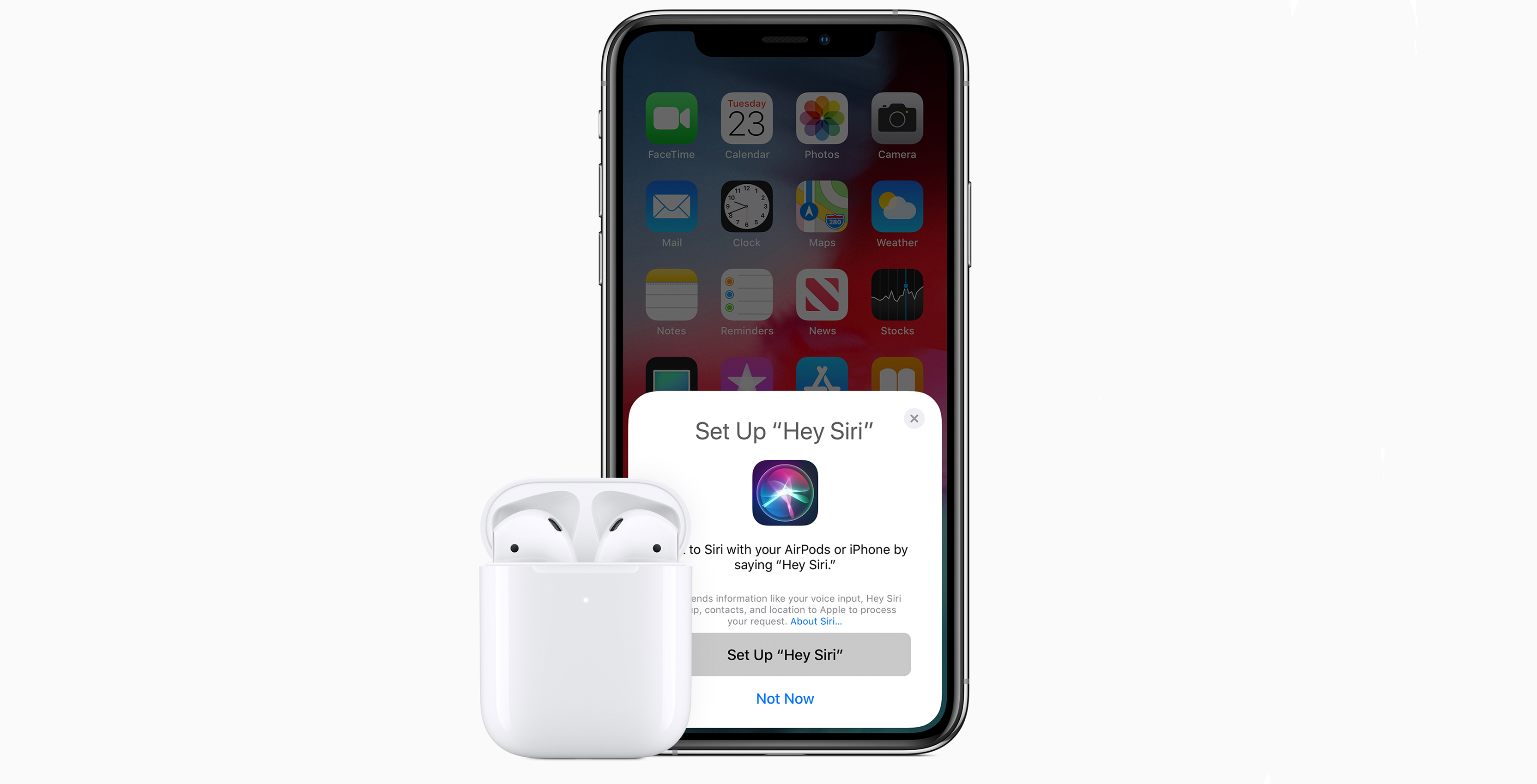 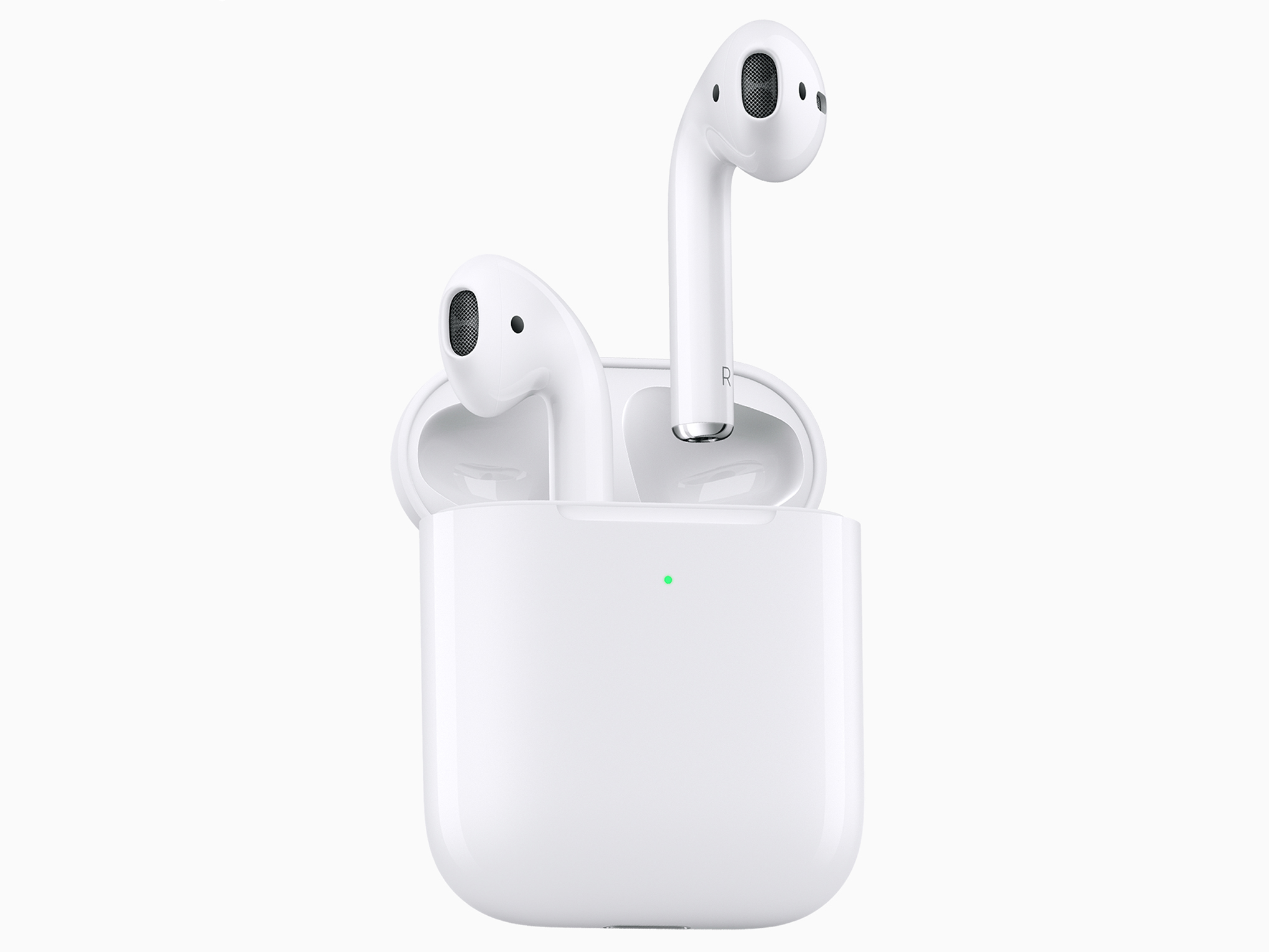 According to the company, its new H1 chip allows the refreshed AirPods to deliver 50 percent more talk time than their predecessor. Additionally, Apple claims the second-generation AirPods are twice as fast at switching between devices.

Canadian consumers can order the new AirPods via apple.com/ca starting today. Apple will begin selling the accessory at its physical retail locations beginning next week.

In addition, MobileSyrup has learned that the first-gen AirPods have been discontinued.