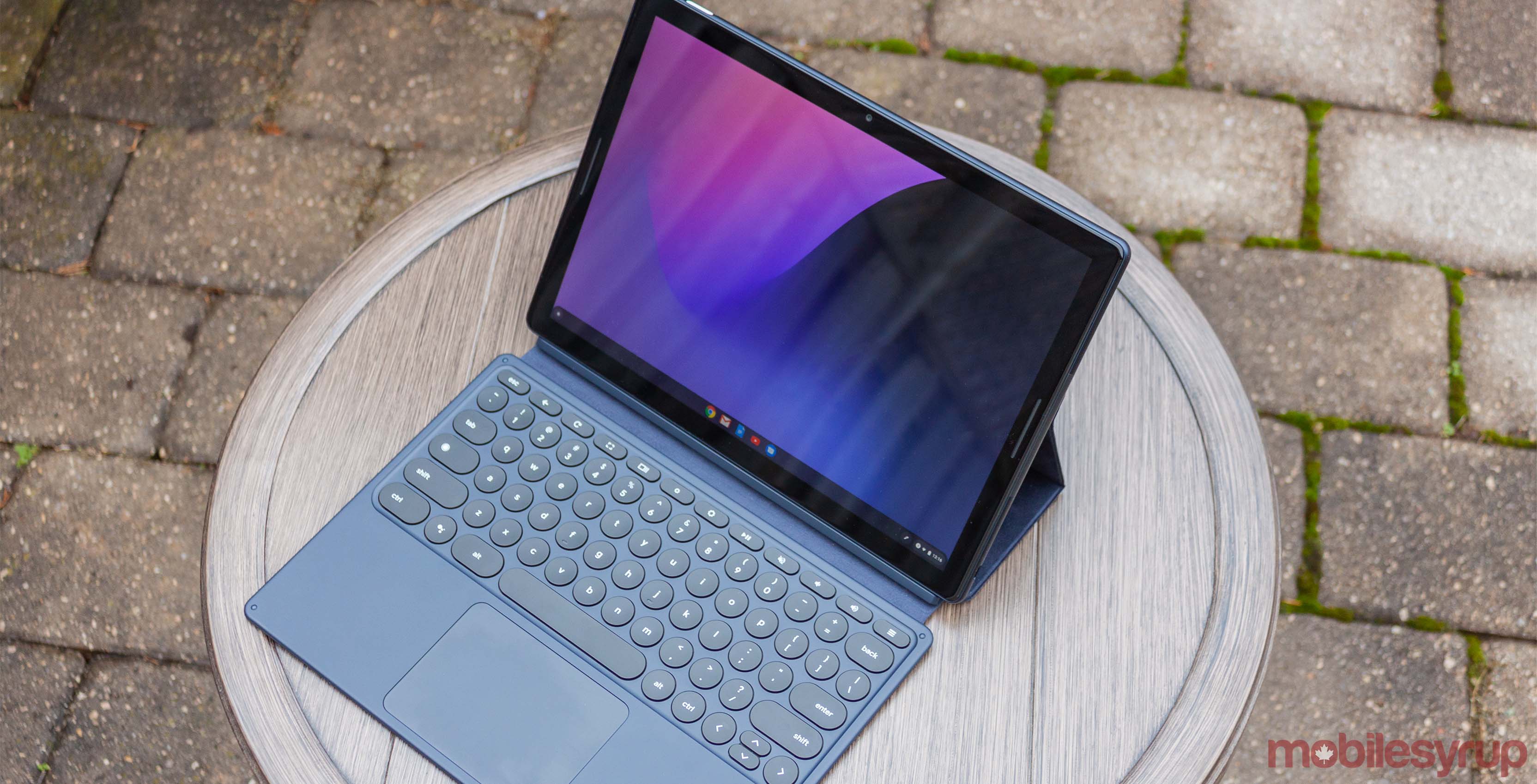 Chromebooks will be more functional offline with a new option to make individual Google Drive files and folders available when you don’t have an internet connection.

The new option popped up in version 73 of Chrome OS, which is currently on the beta channel. Further, it works mostly as expected, but has a few oddities and bugs that can be chalked up to it still being in beta.

To mark a folder for offline use, you’ll have to right click on it in the ‘file view’ section of the Chrome OS file manager. Right-clicking on it in the tree view in the navigation pane on the left side of the window doesn’t give you the same option. 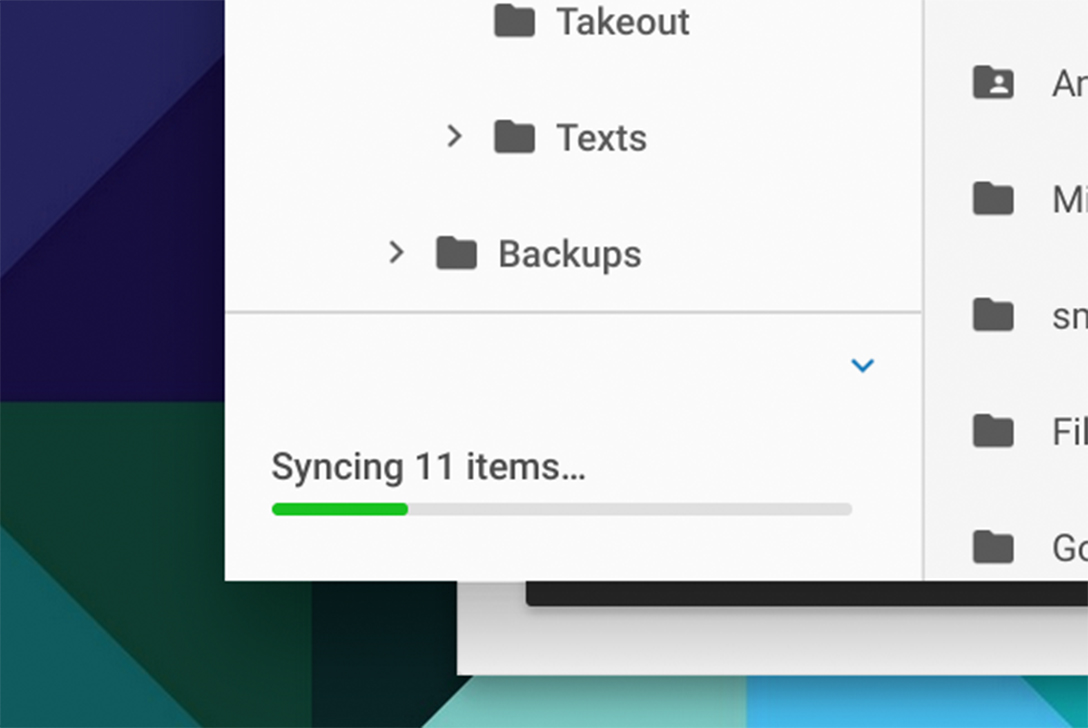 Once you’ve selected the offline option, Chrome OS will show a progress indicator if the files are large enough. Once a folder or file is downloaded and available, right-clicking it will display a checkmark beside the ‘make available offline’ option.

Additionally, once you have files and folders marked for offline availability, a new ‘Offline’ section at the very bottom of the Chrome OS file manager’s navigation pane. 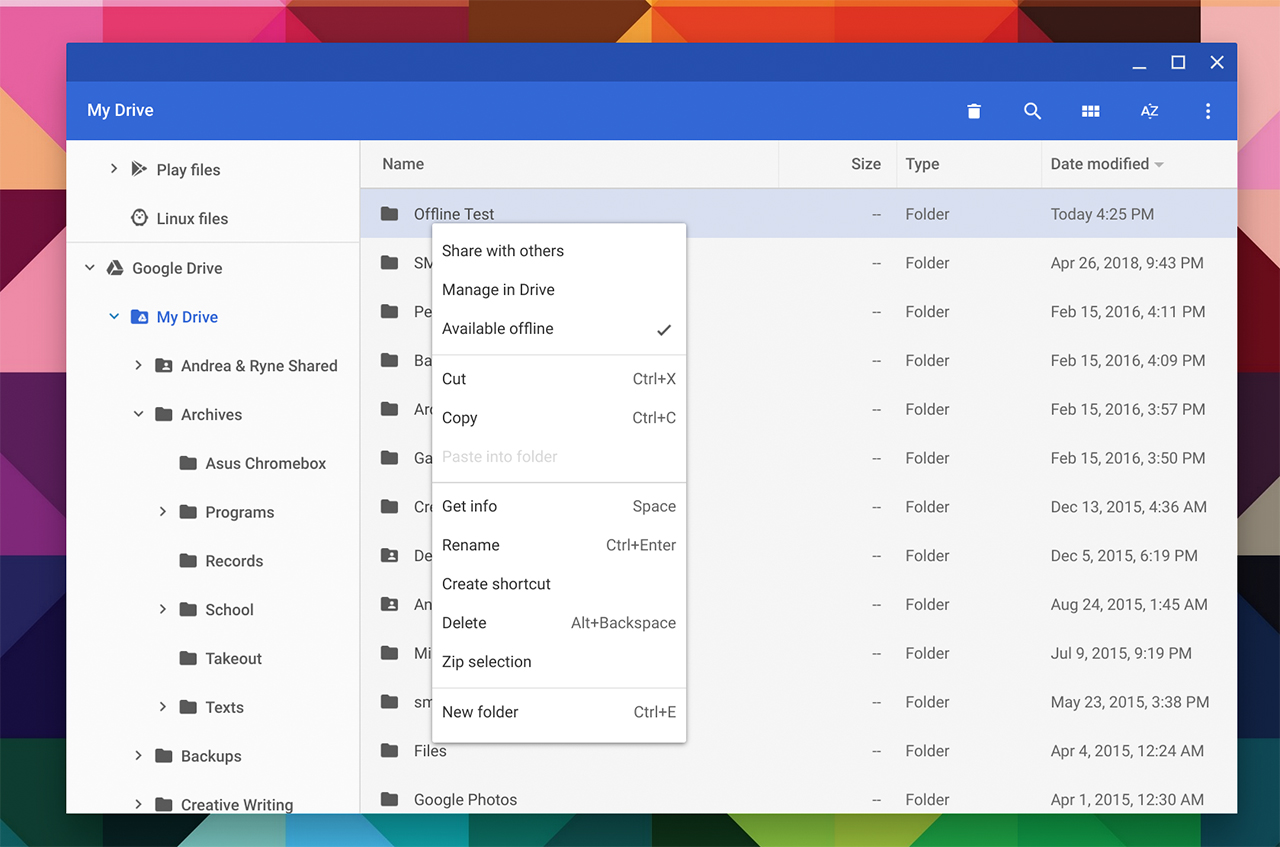 Unfortunately, the system isn’t perfectly implemented. For one, users can’t change files or folders in the ‘Offline’ section. Instead, they must navigate to that file or folder in the file manager to modify it, move it or delete it. Likely, this will cause some significant confusion for users.

Further, some files can’t be accessed offline. For example, some users noted that they couldn’t open a Google Doc text file stored in an offline folder unless they had previously opened it on that Chromebook.

However, these small discrepancies and bugs are to be expected in a beta. Hopefully Google sorts them out before offline files and folders come to Chrome OS stable.