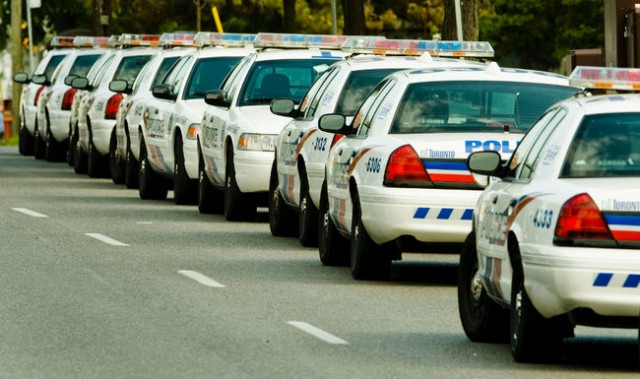 The police had units patrolling on foot, bikes, unmarked cruisers, pickup trucks and TTC buses and streetcars, according to a January 22nd press release.

The blitz was part of TPS’s ‘Vision Zero Road Safety Plan’ and ‘zero tolerance enforcement was a large part of this campaign,’ reads the police’s press release.

In Ontario, a first-time distracted driving offence carries with it a $615 fine, which can increase to $1,000 if a driver fights the charge in court and loses; three demerit points; and a three-day license suspension. Subsequent offences carry stiffer penalties.