Here are the free games hitting PlayStation Plus in October 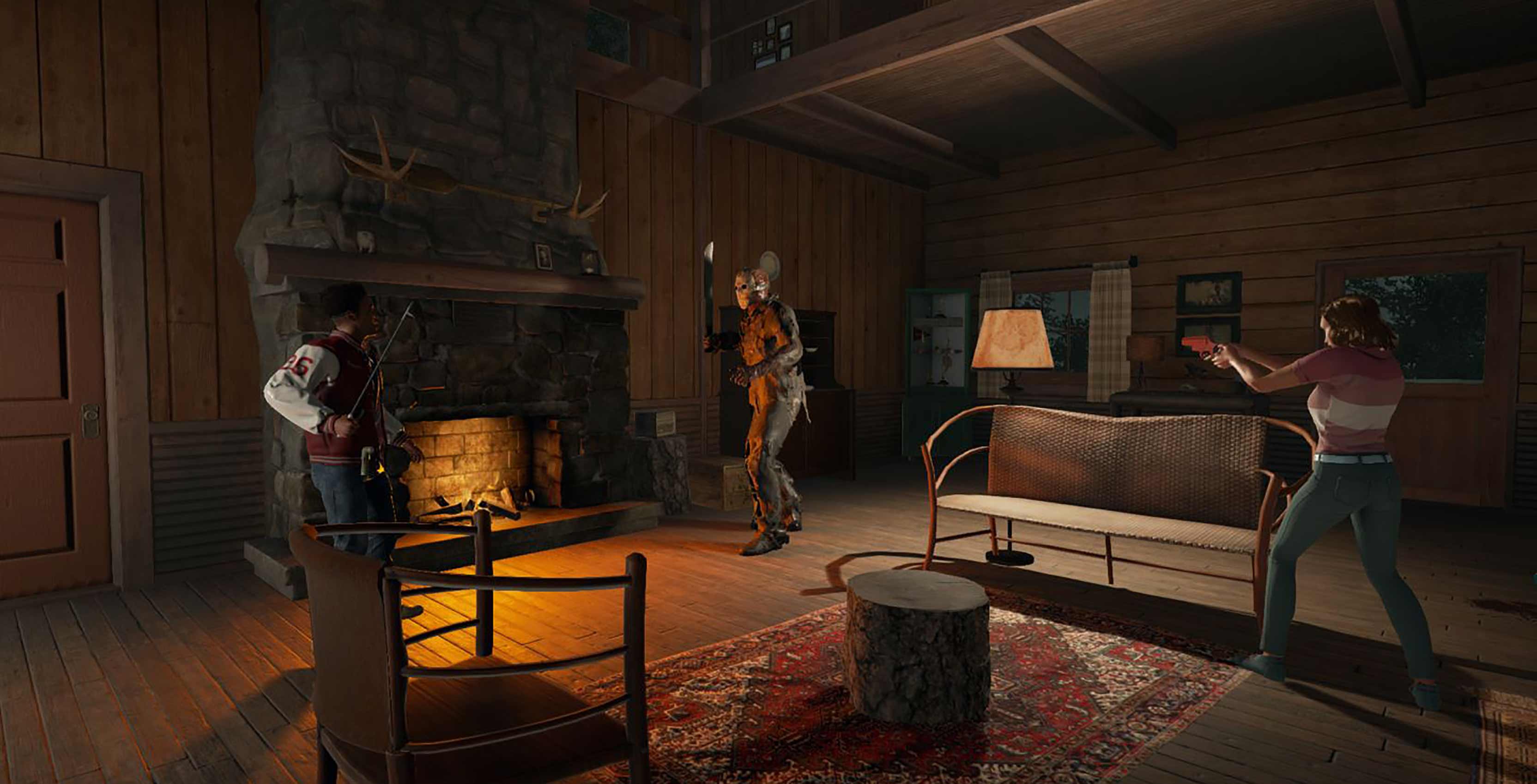 Sony has announced the free games that will be available to all PlayStation Plus subscribers in October.

Friday the 13th: The Game

IllFonic’s Friday the 13th: The Game brings the iconic slasher franchise to video games in an online experience that has one player assume the role of Jason Voorhees as he hunts down seven other player-controlled camp counselors.

Roll7’s Laser League is a futuristic multiplayer sports game that has teams trying to set up moving lasers in an arena to defeat their opponents.

Wales Interactive’s Master Reboot is an adventure game where players explore the Soul World, a hub made of dedicated servers containing the thoughts and memories of real world people.

The game released on the PlayStation 4 in August 2015 and regularly costs $9.99.

Ratloop Asia’s Rocketbirds 2: Evolution is a 2D shooting game where up to four players can explore procedurally-generated maps with heavily armed chickens.

In its 2064: Read Only Memories adventure game, developer Midboss requires players to uncover a shocking conspiracy in the cyberpunk world of Neo-San Francisco.

In the meantime, September’s free PlayStation Plus games lineup — which includes Destiny 2 and God of War 3 Remastered — can still be downloaded.