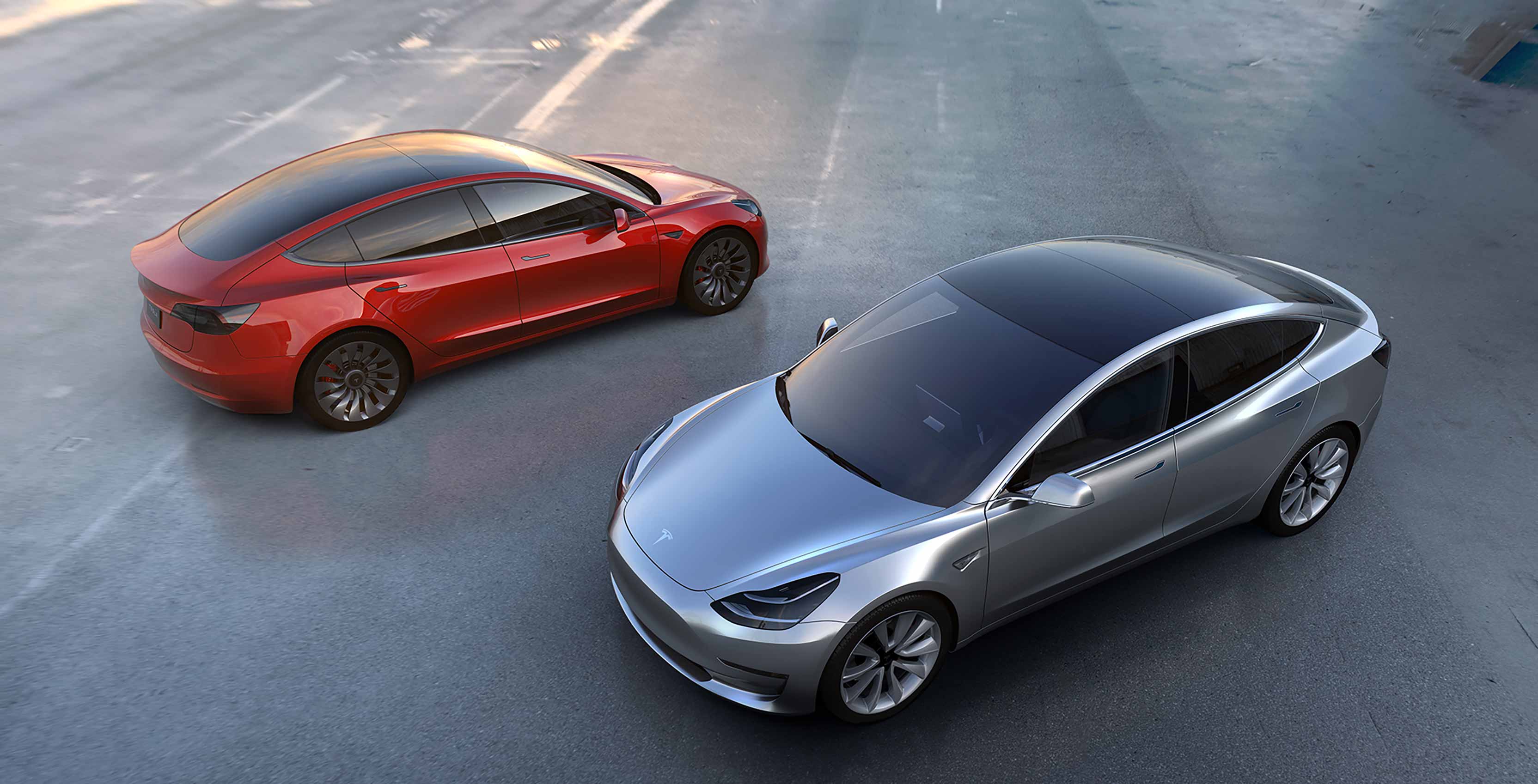 Telsa has finally started taking regular orders for the Model 3.

Consumers can now go to the Tesla website and customize their very own Model 3 variant and it will start shipping in about two to five months, depending on trim options. Until now, buyers had to reserve a car with a $1,000 down payment and they were given no clear indication when their car would ship.

When Tesla first introduced the Model 3  in July of 2017, company CEO Elon Musk stated that a $35,000 USD version would come to market soon. Tesla still has yet to manufacture a Model 3 at that price point and it looks like the cheaper battery and engine combination is still six to nine months away. 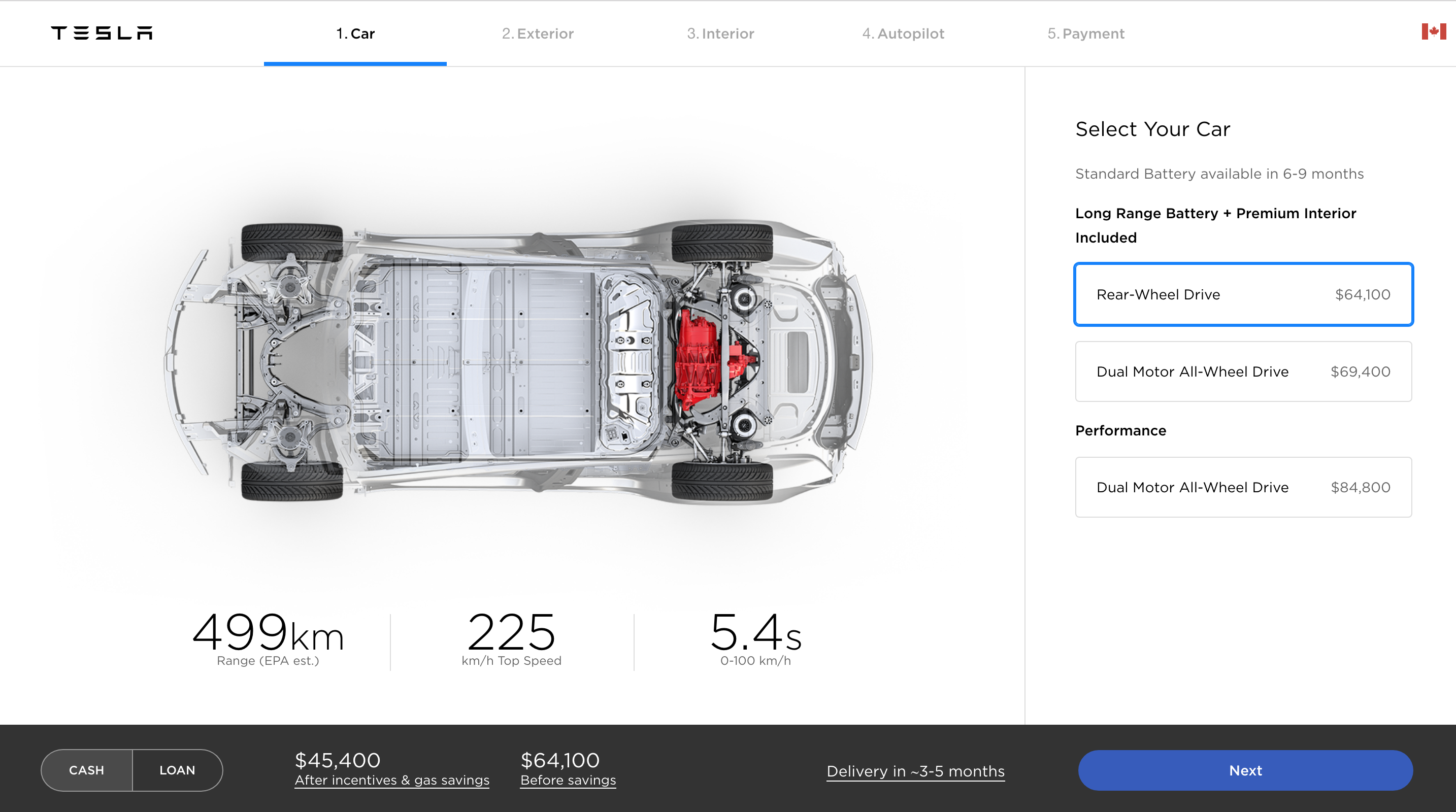 The goal was finally met on July 1st, so now the company is able to move forward and start selling the car to everyone.

Currently, the cheapest Model 3 that can be bought costs $64,000 CAD so it looks like the manufacturer still has a ways to go towards making the Model 3 affordable, but it has also came a long way in making the car more accessible.