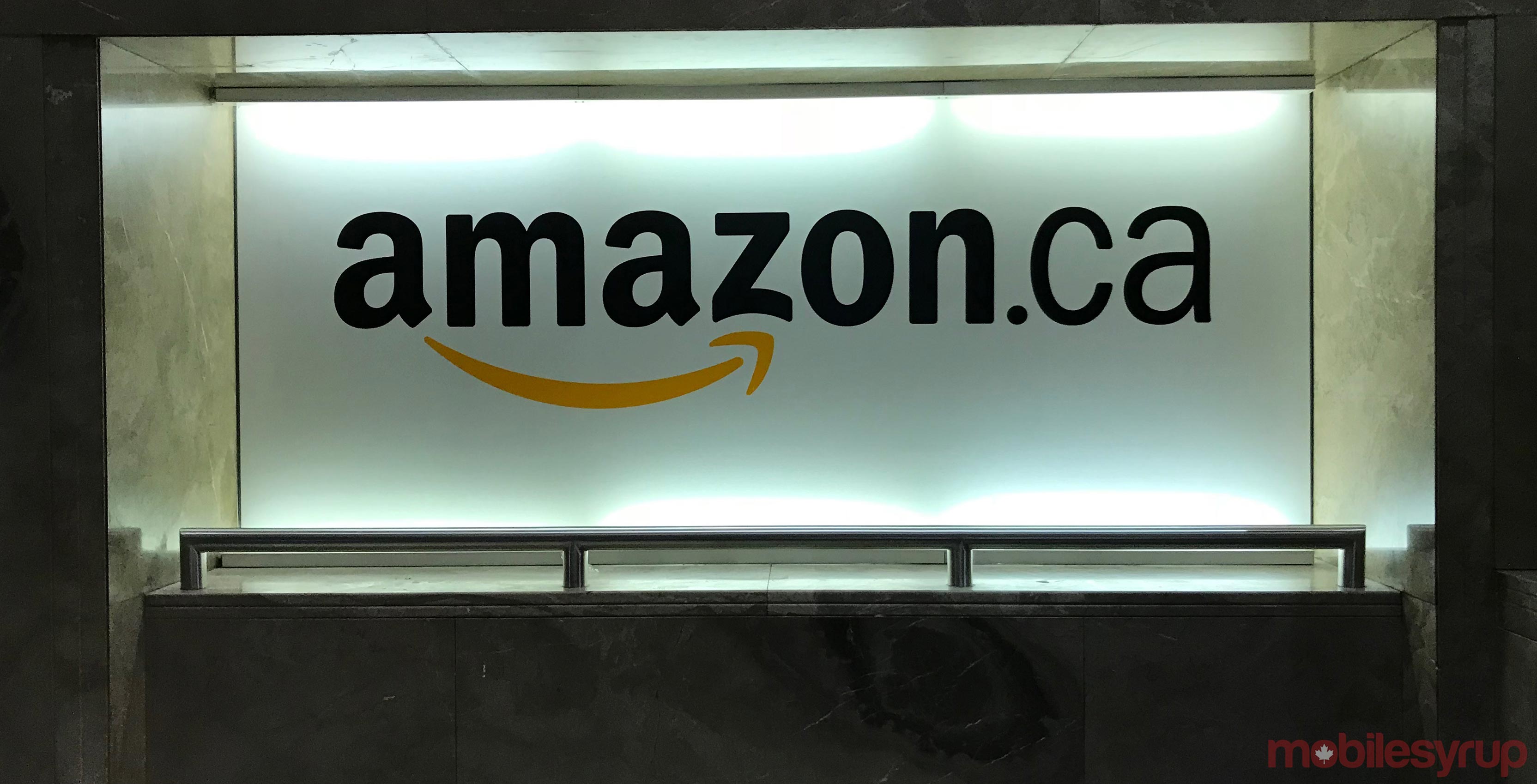 Amazon is planning to open a new warehouse in Ottawa that will employ about 1,000 people, according to two members of Parliament.

In an interview with CBC, Orléans MP Andrew Leslie confirmed that Amazon has proposed a large warehouse at 5371 Boundary Rd., near Highway 417. The facility will be over one million square feet and require 99 truck bays and more than 1,000 parking spaces, according to the application submitted by Amazon.

“It will employ approximately 1,000 people, good middle class jobs, and it’s going to be a transportation hub,” Leslie told CBC, “We have been working with Amazon for a couple of months now and we are just thrilled that it’s all coming to maturation.”

Francis Drouin, MP for the adjacent riding of Glengarry-Prescott-Russell, added that the location of warehouse is ideal due to nearby highways and being close to both Ottawa and Montreal. “It will drive traffic away from the downtown core, which is perfect,” he told CBC.

This news follows Amazon’s announcement last month that it will open a 416,000-square foot development centre in Vancouver that will create 3,000 jobs, adding to the company’s approximately 6,000-people workforce in Canada.