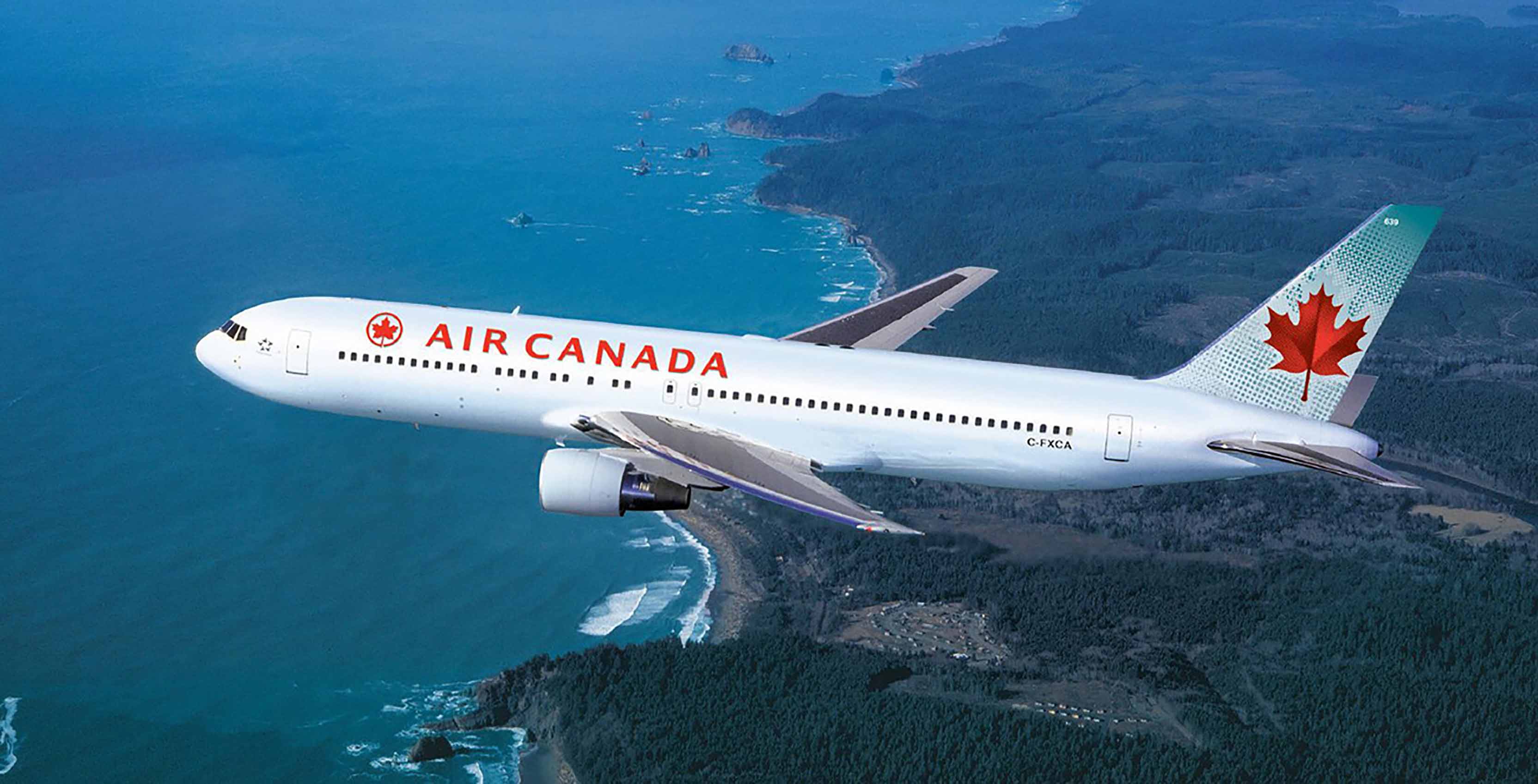 Air Canada has announced that it has developed a virtual reality experience to simulate a Boeing 787 Dreamliner for travel agents and potential customers. The company says it’s the first airline in Canada to offer a Dreamliner VR simulation.

In the experience, users will be able to explore the three cabins of service offered on board the aircraft: Economy, Premium Economy and International Business.

After an overview of Air Canada’s global route network, users can interact with Amenity kits, an Air Canada enRoute magazine, tray tables and in-flight entertainment system. An audio-based flight attendant will also be present to assist the user.

Air Canada’s Boeing 787 Dreamliner virtual reality experience can be tried out at the following events:

A series of accompanying 360 videos of the Dreamliner can also be viewed at https://www.aircanada.com/ca/en/aco/home/fly/onboard/cabin-features.html.

“Air Canada is always developing new ways to enhance the customer experience and to engage partners such as the travel agent community, which plays a key role in helping our customers select the travel options best suited to them,” said Duncan Bureau, vice president of global sales at Air Canada, in a press statement. “We have already seen an increase in bookings since we began using this technology. “Virtual reality enables us to familiarize thousands of travel agents and potential customers with Air Canada’s offerings through the magic of an interactive, virtual tour.”