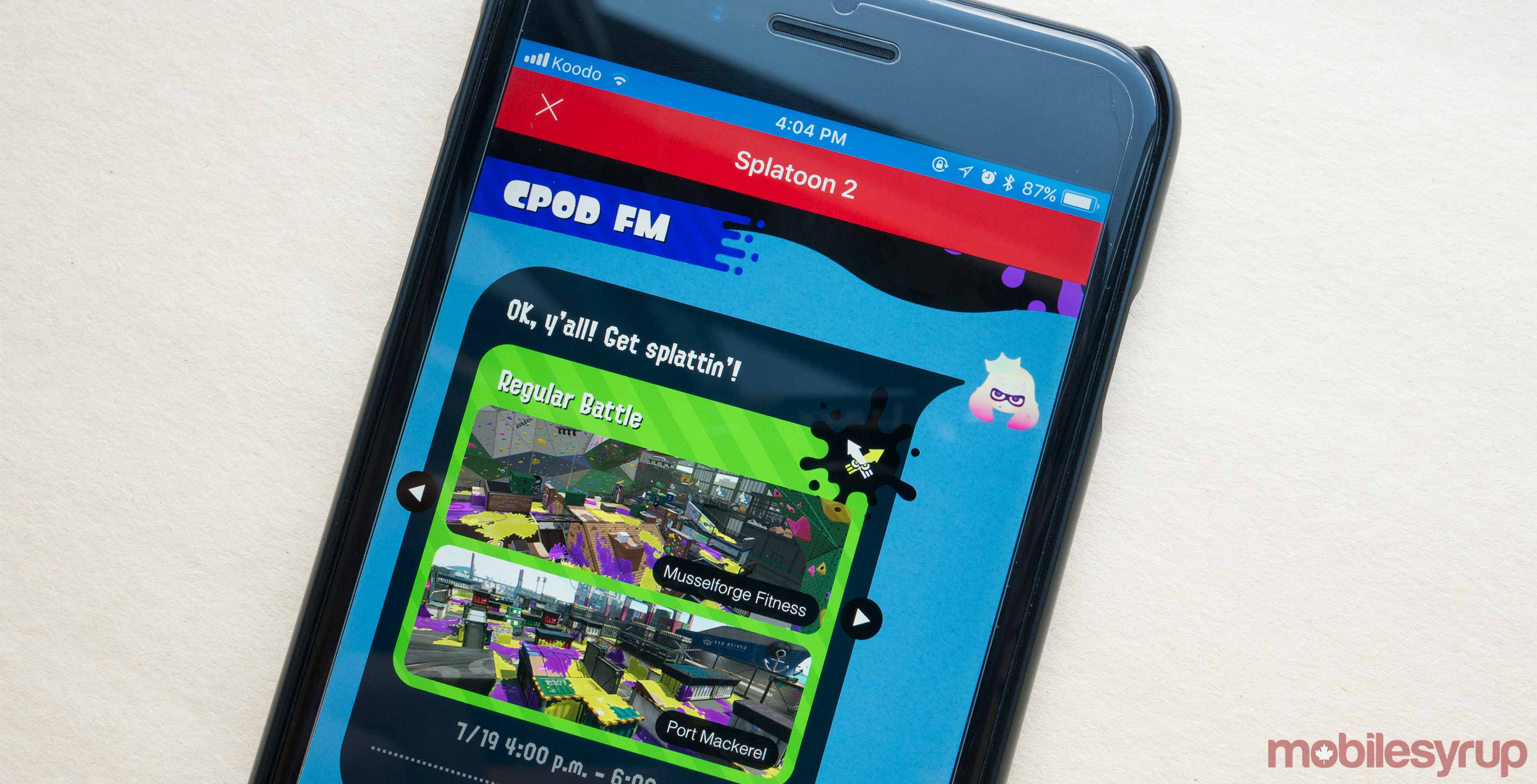 As many expected, Nintendo’s new Android and iOS Switch voice chat app is less than ideal.

While the app isn’t fully functional yet, the description laying out how it’s set to work has already frustrated Switch owners. To make things clear, the app is the only way to voice chat with friends while playing Switch games — with Splatoon 2 being the only title supported so far.

Given Splatoon 2’s emphasis on multiplayer, it make sense for Nintendo to launch the app alongside the release of the ink-spraying game. To Nintendo’s credit, the SplatNet Splatoon 2 portion of the app is impressive, giving user’s quick access to useful stats and matchmaking stage lists. The voice chat feature, however, is frustratingly confusing and convoluted.

First, voice chat is only active as long as the app is open. This means the phone needs to be unlocked and its screen must be on in order for voice chat to remain active. If you turn off your phone’s display by accident, the voice chat session immediately ends. Even if you multitask to another app — for example to look for a walkthrough in the game you’re playing — voice chat closes. 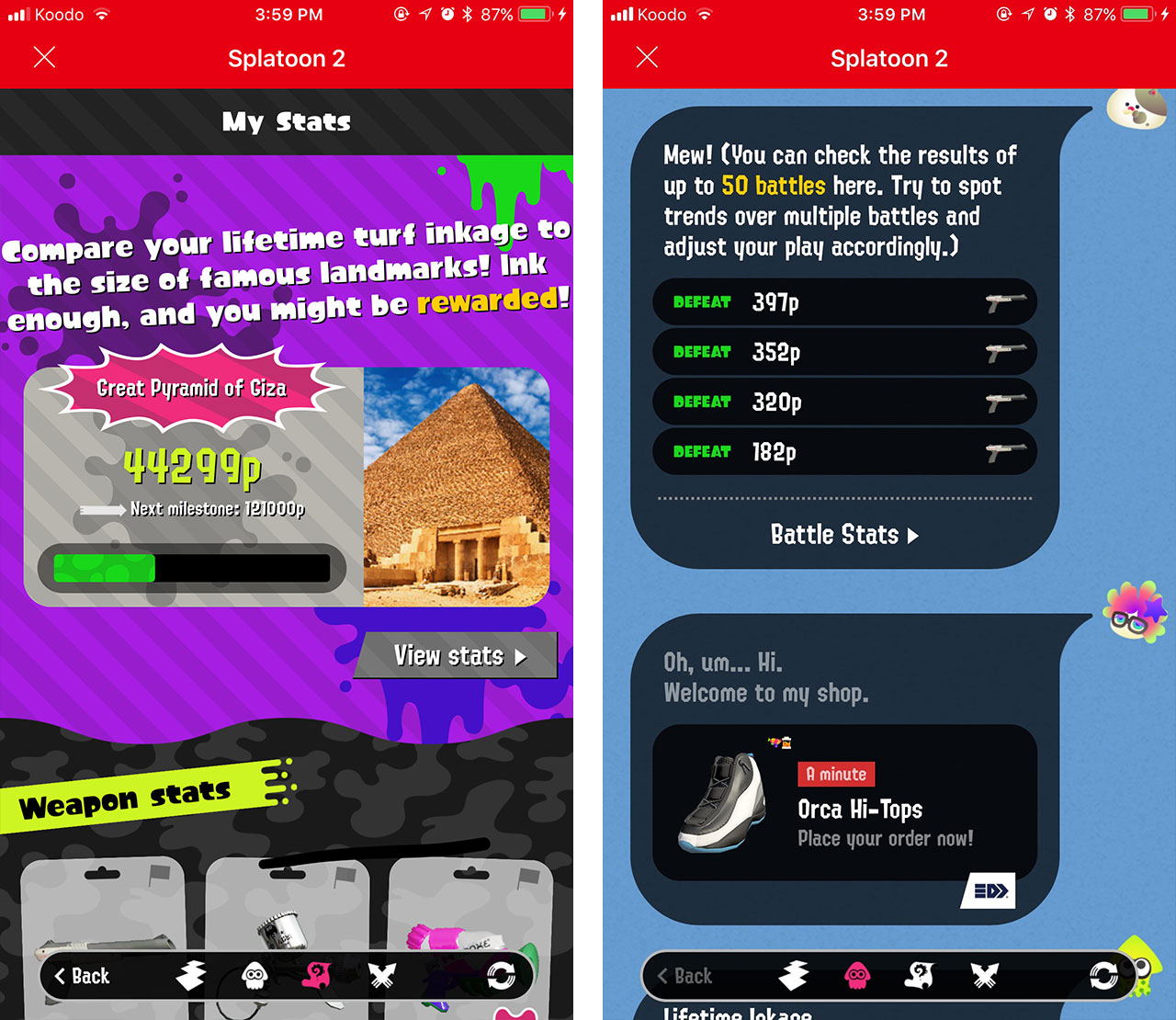 The response to this news on Reddit, Twitter and pretty much from all Nintendo fans everywhere, has been resoundingly negative. Using a smartphone to facilitate voice chat already seemed like a round about way of solving the issue, but in practice, the system is actually even worse than it sounds.

Adding further problems to the voice chat solution, players actually won’t be able to hear game audio from their headsets when they’re plugged into their phones. Headsets like this one manufactured by Hori have opted for a workaround that involves plugging a dongle into the phone and the Switch to get audio and chat simultaneously, but it’s overcomplicated and looks ridiculous. 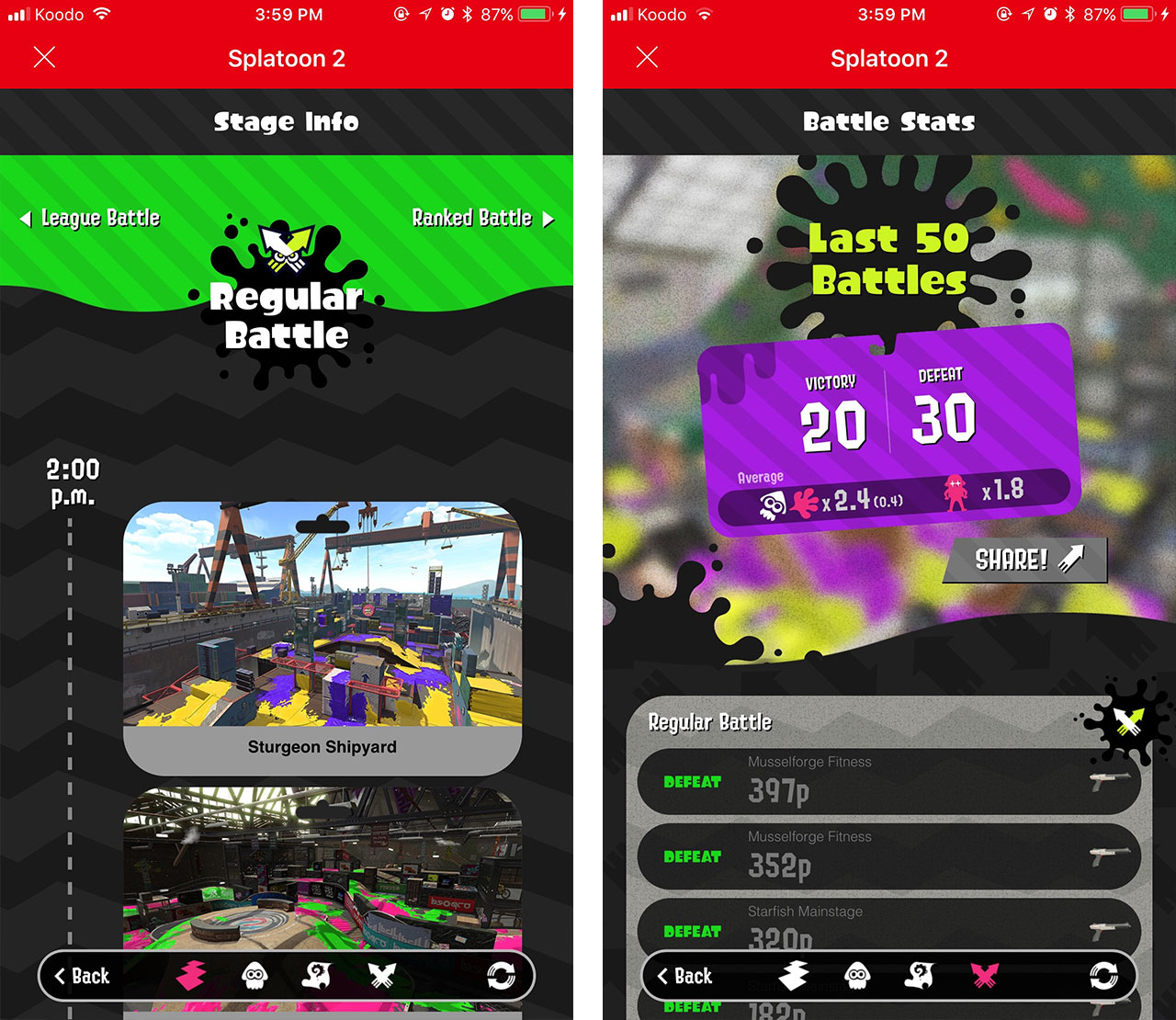 Thankfully, standard Bluetooth headsets will work with the new app, which means I may be able to use Apple’s AirPods with the Switch’s new online app.

It’s worth noting that the Switch’s online app hasn’t fully launched yet, so it’s possible Nintendo could have plans to add unannounced features to the chat platform portion of the app. However, as it stands right now, the Switch’s voice chat features are awful.

The Switch’s new online app is available on Android and iOS. We’ll have more on the Nintendo Switch’s voice chat app in the coming days.