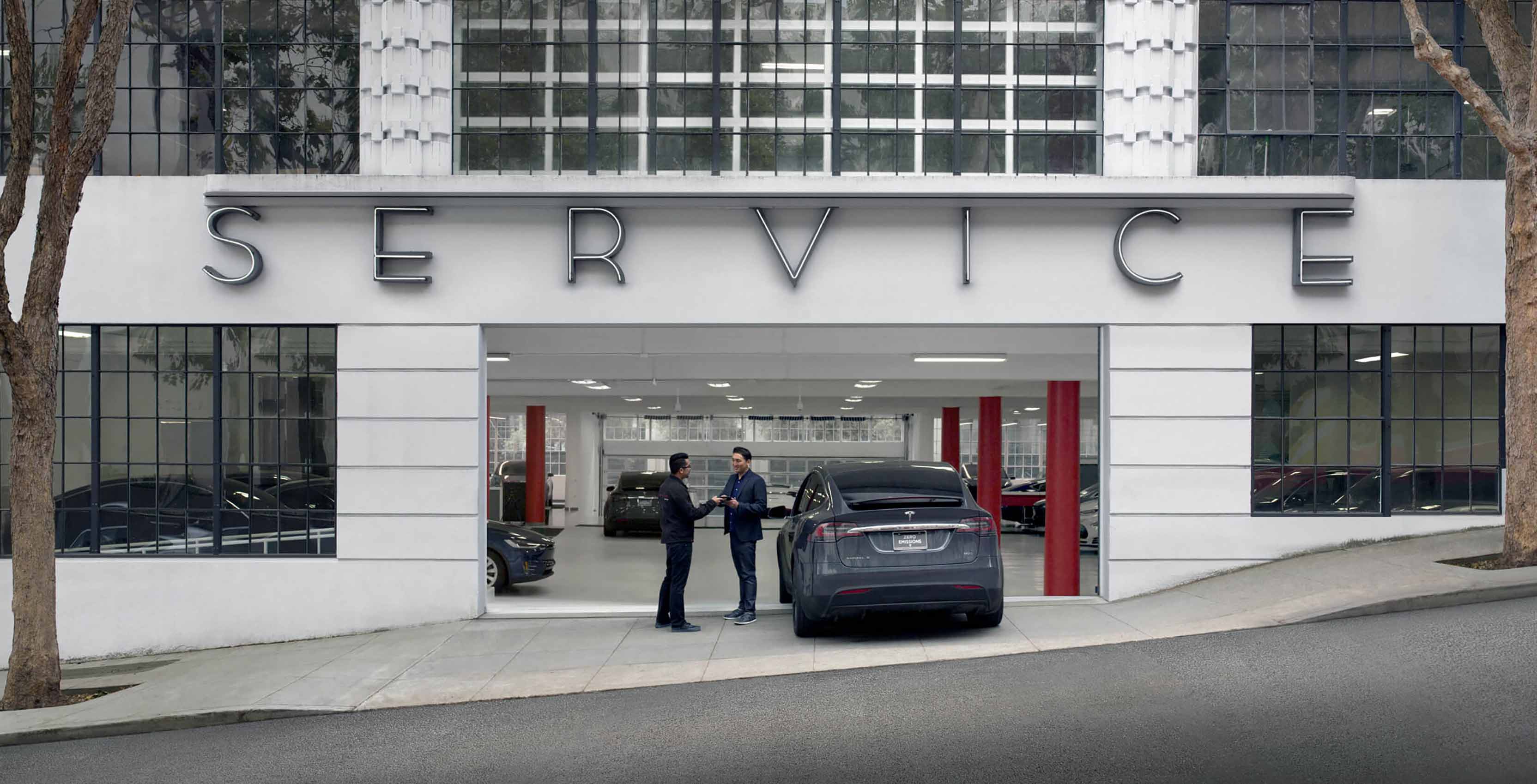 Tesla recently just completed the first production of its Model 3 vehicles, which will be delivered to drivers starting July 28th.

Now, Tesla has announced that it will be adding 100 new service centres, hiring 1400 more service technicians and tripling its service capacity worldwide. Furthermore, Tesla is adding over 350 service vans, which will be able to handle a number with issues for cars out on the road.

Given that the announcement was made in a brief YouTube video, though it’s not currently clear where Tesla will be adding these new locations, employees and service vehicles.

For more complex problems, however, owners will also be able to book an appointment at their nearest Tesla service centre.

According to Tesla, this process will now be improved, as it says it has optimized repair flow so that shops work four times faster and in three times less space than regular facilities.

More on Tesla’s services can be found here.