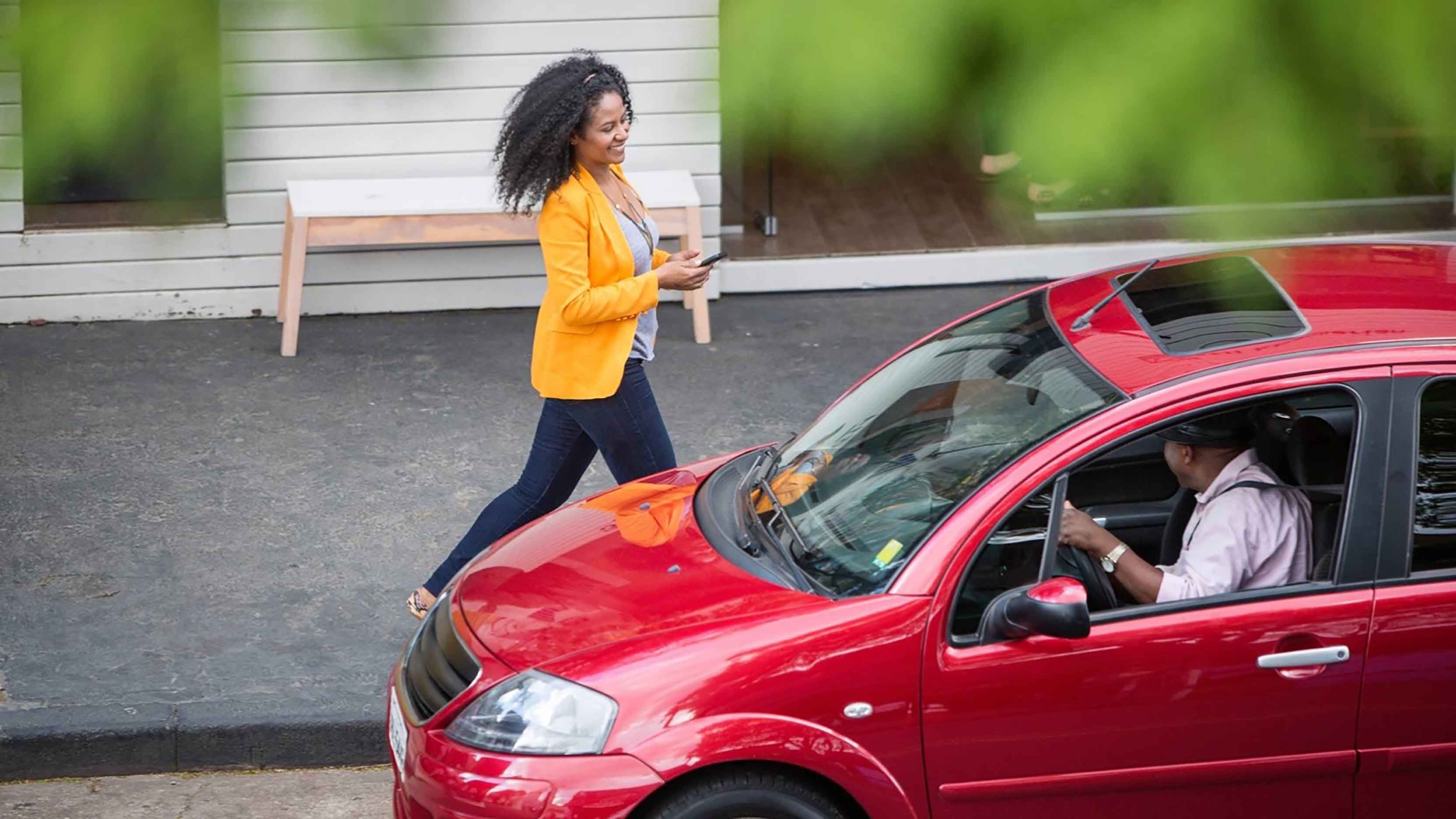 As the British Columbia provincial election nears its conclusion on May 9th, Uber is taking the opportunity to campaign for entrance to the province, which is the largest jurisdiction in North America without ridesharing.

The company recently published a blog post that details all the electoral candidates in B.C. that reportedly support bringing ridesharing to the province, and according to Uber, it’s a vast majority. The list includes all Liberal and Green party candidates, along with the majority of the candidates running for the NDP — which is currently leading the polls. Additionally, all three party leaders are in support, says Uber, further citing support from the David Suzuki Foundation, the B.C. Chamber of Commerce and TransLink CEO Kevin Desmond.

In March Uber launched a petition to bring ridesharing to B.C. that now has over its goal of 30,000 signatures.

“Ridesharing reduces impaired driving, complements public transit, and provides flexible income opportunities for drivers,” argues the company in its petition, adding that over a quarter million British Columbians have downloaded the Uber app and over 350,000 tourists have tried to use the app in BC since 2015.

The campaigning seems to have taken effect, as well, with B.C.’s minister of transportation and infrastructure, Todd Stone, saying the government hopes to introduce ridesharing services in December 2017.

To support the taxi industry, and create a “level playing field” the government also announced new measures such as creating an Uber-like app for taxis and giving taxis exclusive rights to be hired by phone, at a taxi stand or hailed from the curb.

It’s been a long fight for Uber, which faces opposition from the taxi industry as well as the City of Vancouver, which last fall voted to keep Uber off the streets of the city.

Throughout the process, Uber has been dogged, airing radio ads and launching a letter-writing campaign in 2016.