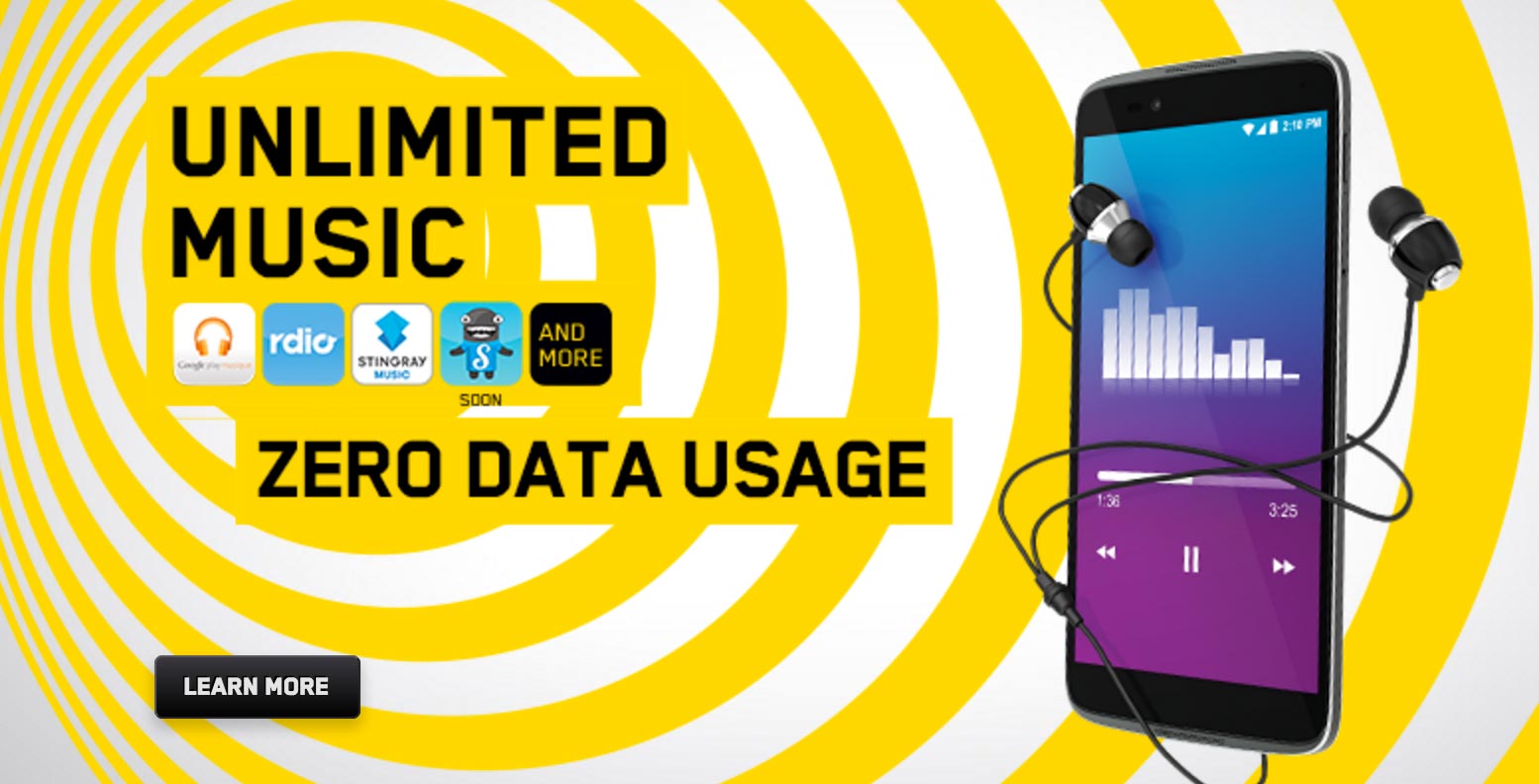 The Canadian Radio-television and Telecommunications Commission (CRTC) is holding a technical briefing with members of the press on April 20th regarding differential pricing and the commission’s examination of Vidéotron’s Unlimited Music service, which has long been the topic of debate.

Unlimited Music is a free service for all subscribers on a Premium mobile plan with Vidéotron that allows users to stream music from select services without using any of their data allotment. Launched in September 2015, it came under fire as the subject of a Canada Radio-television and Telecommunications Commission (CRTC) hearing that began October 31st, 2016.

No solid conclusions came from the hearing, but various stakeholders in Canada’s wireless industry — including Rogers, Bell and Telus — expressed their opinions on the practice of differential pricing.

The briefing, which the commission says will feature experts available for media questioning, will take place at 3:30pm EST (6:30pm PST) via WebEx and teleconference. Information disclosed will be under embargo — though the commission doesn’t specify until when.

The CRTC says those interested in attending can apply by contacting its media relations team.