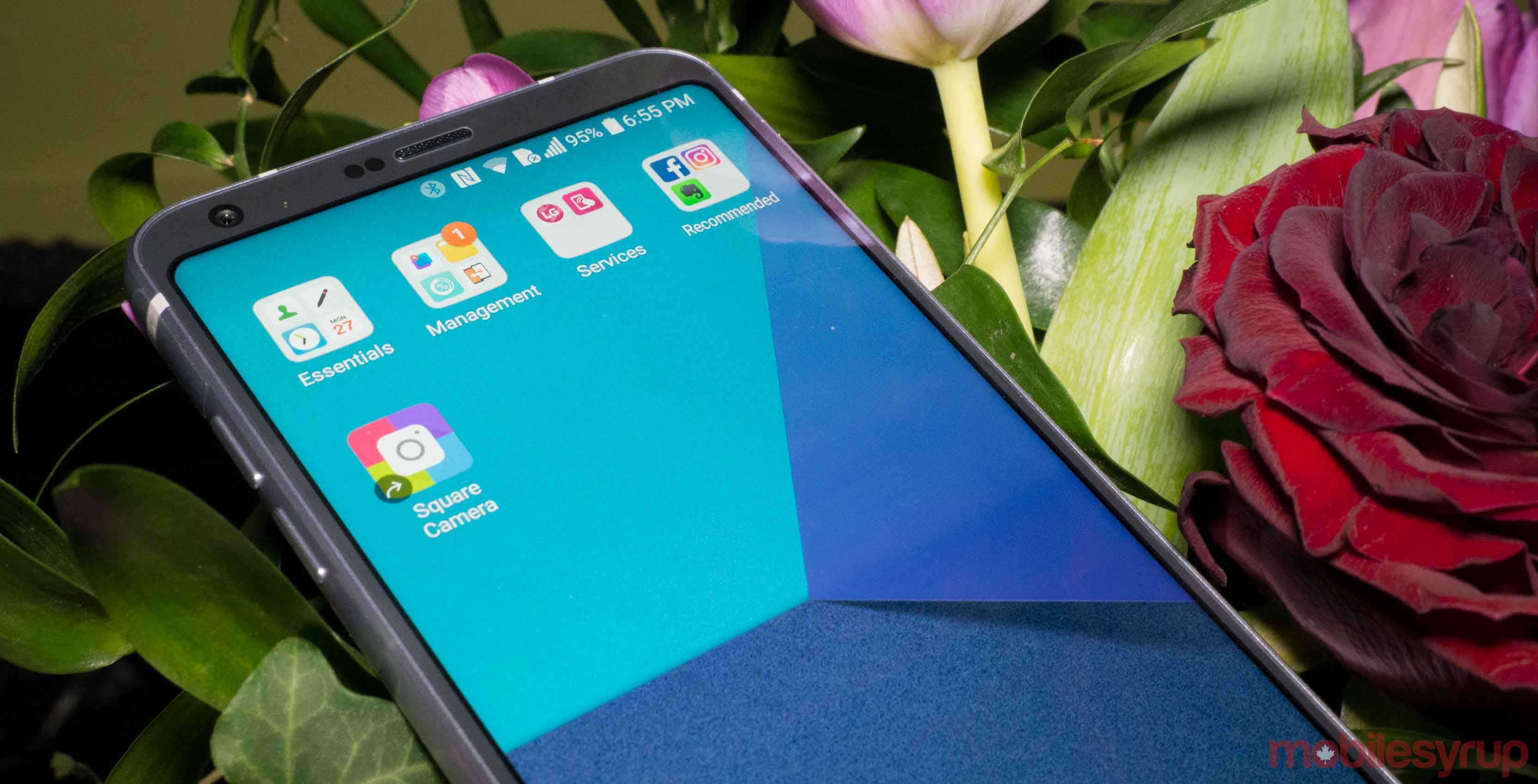 Following Bell’s instruction to staff to start selling the LG G6 upon receiving inventory, Rogers and Fido have confirmed to MobileSyrup that it intends also go live with sales ahead of the original April 7th launch date.

Pre-orders of the flagship G6 comes with an LG Tone Infinim wireless stereo headset while competing carriers are offering up a free LG sound bar and Bluetooth subwoofer.