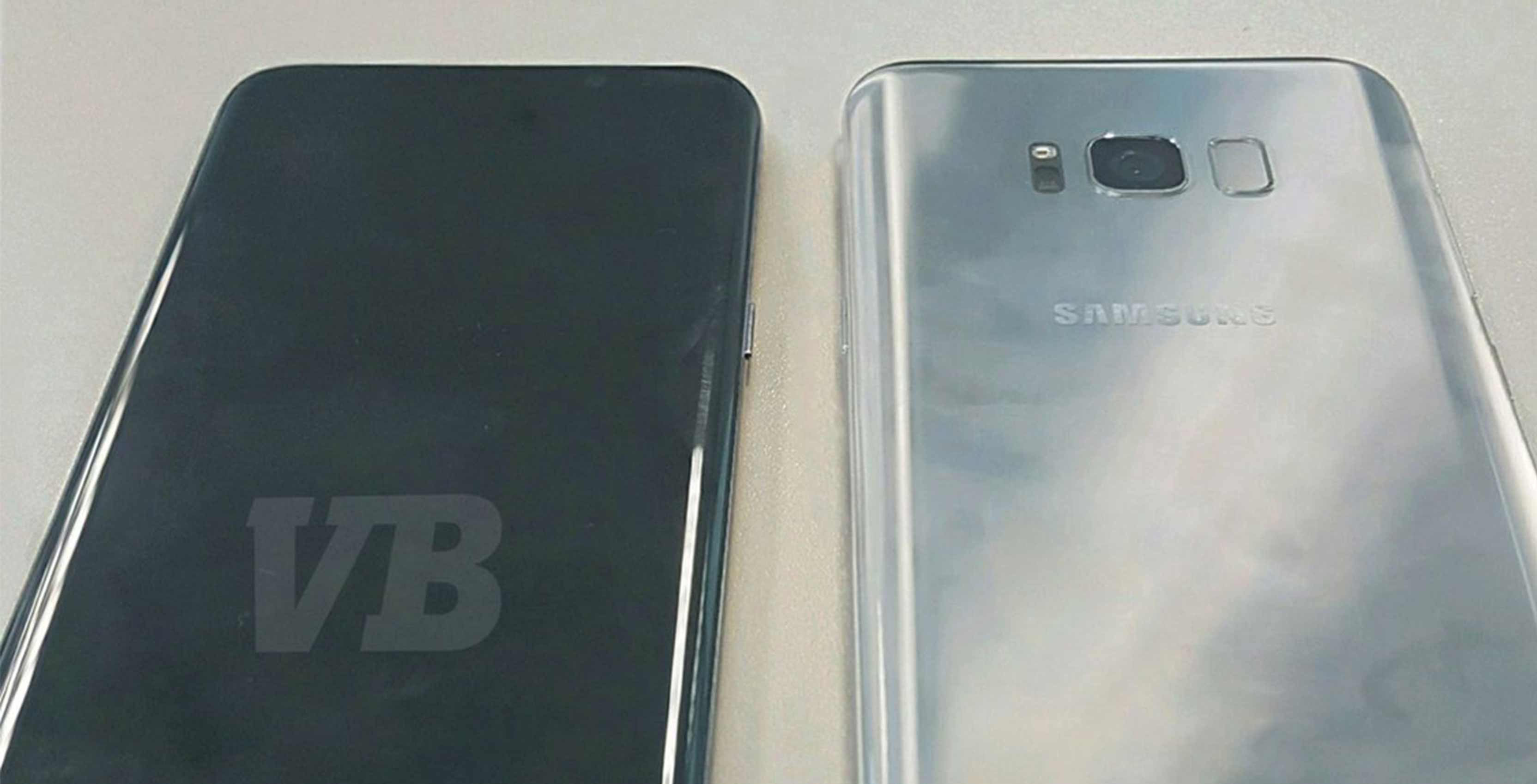 The Samsung Galaxy S8 (SM-G950) and S8 Plus (SM-G955) are likely to come in three colours according to a leak from a Ukrainian retailer’s database: Black, Gold and Orchid Gray.

The leak also provided the prices in Ukrainian Hryvnia, showing UAH 25,999 (over $1,200 CAD) for the S8 and UAH 28,999 (around $1,400 CAD) for the S8 Plus. While it is highly unlikely that S8 line’s prices will be a direct conversion from European prices, the numbers certainly indicate that Samsung will be leaning into a very premium price point for its flagship.

In another recent leak, The Wall Street Journal has revealed that Samsung is adding Sony to its list of battery manufacturers, which also comprises of Samsung SDI and Japan-based Murata Manufacturing.

Samsung is expected to announce the S8 line’s release date at its February 26th Mobile World Congress event. Previous rumours have indicated it will be unveiled at a March 29th event in New York City and hit the shelves mid-April 2017.