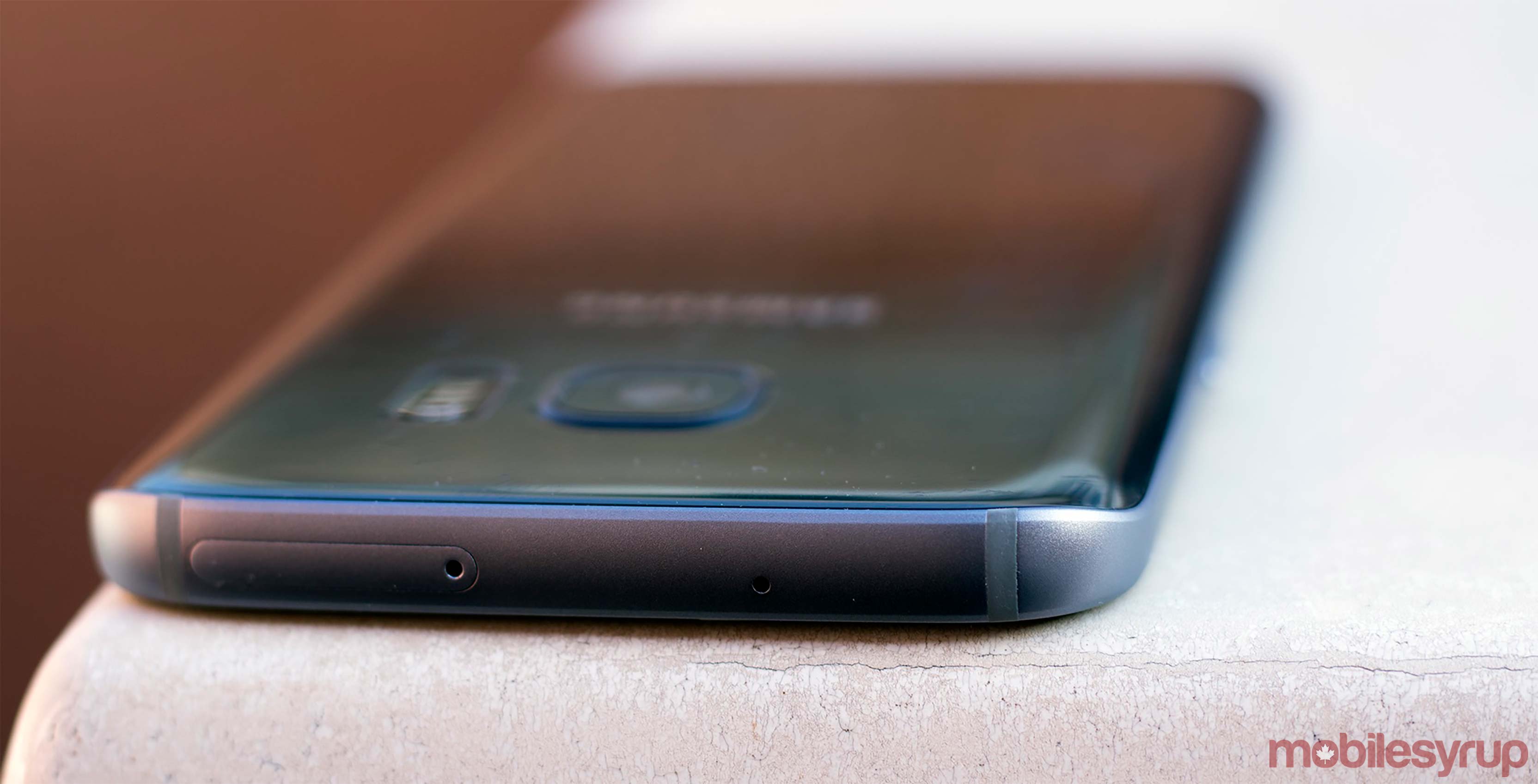 Hankyung doesn’t go on to indicate the exact date Samsung will release the device. However, past rumours have suggested the S8 will come out by mid-April. In any case, the company is expected to fully detail the device at a separate event in New York City on March 29th.

The company may also play a one-minute teaser showcasing the device, according to a separate report from the Korean Herald. In 2015, Samsung employed a similar strategy when it teased the unveiling of the Gear S2 during its Galaxy Note 5 keynote.

Past reports from the likes of The Guardian and Evan Blass have indicated the Galaxy S8 will ship with Qualcomm’s new Snapdragon 835 processor, an edgeless display and back-facing fingerprint sensor, among other features.