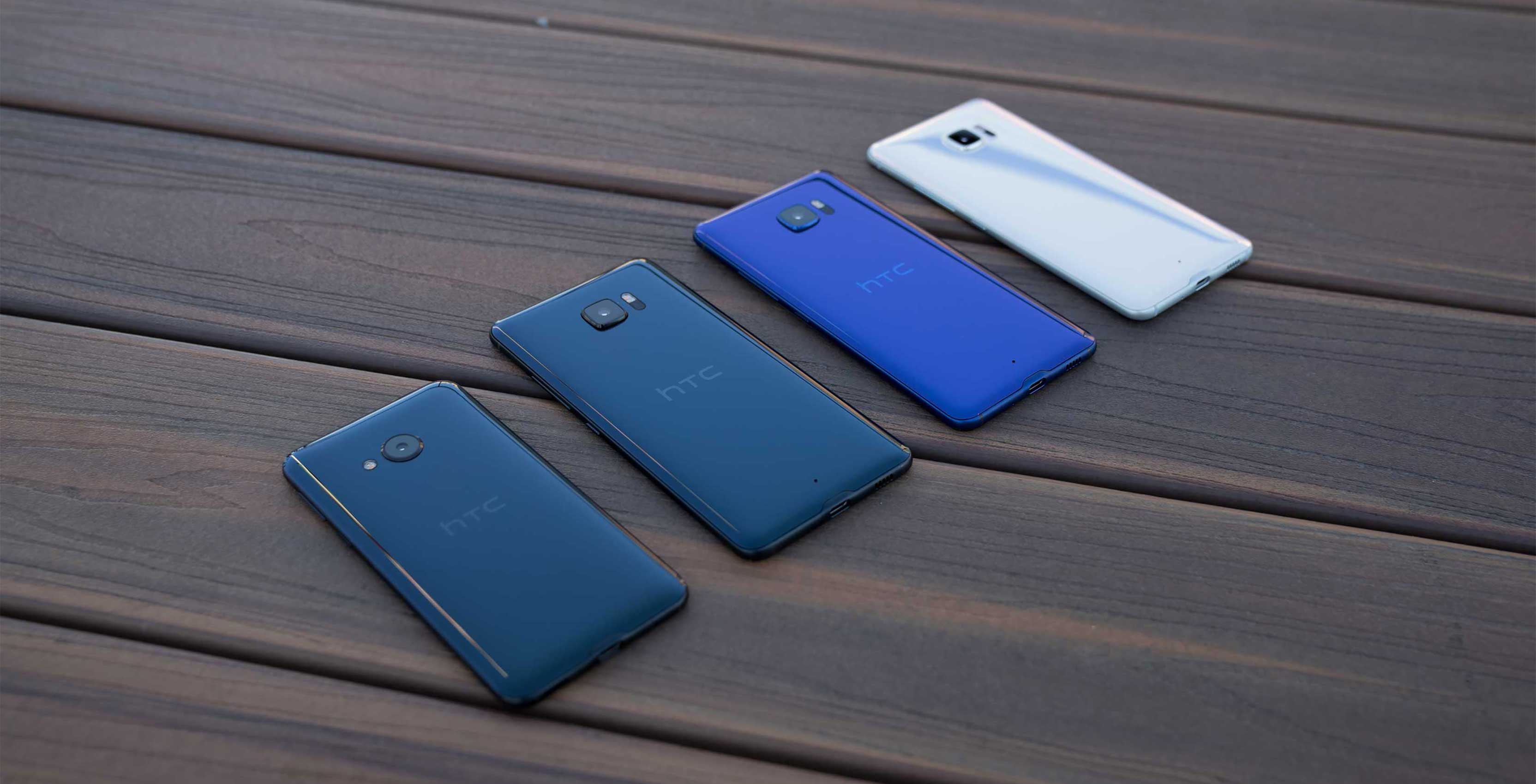 HTC will exit the low-end smartphone market, the company announced on Tuesday during its latest earning call.

In its attempt to return to profitability, HTC says it plans to focus on the mid-range and high-end smartphone markets exclusively. HTC noted it will continue to support its current lineup of low-end devices. However, echoing previous statements by company CFO Chialin Chang, the company plans to release fewer devices in 2017.

HTC cited the competitiveness of the low-end smartphone market as one of the reasons for its decision.

HTC will release its two newest handsets, the U Ultra and U Play, later this year.

The company has yet to announce information relating to Canadian availability and pricing for either device, though a company spokesperson intimated that HTC plans to bring both smartphones to the Canadian market at some point in 2017.