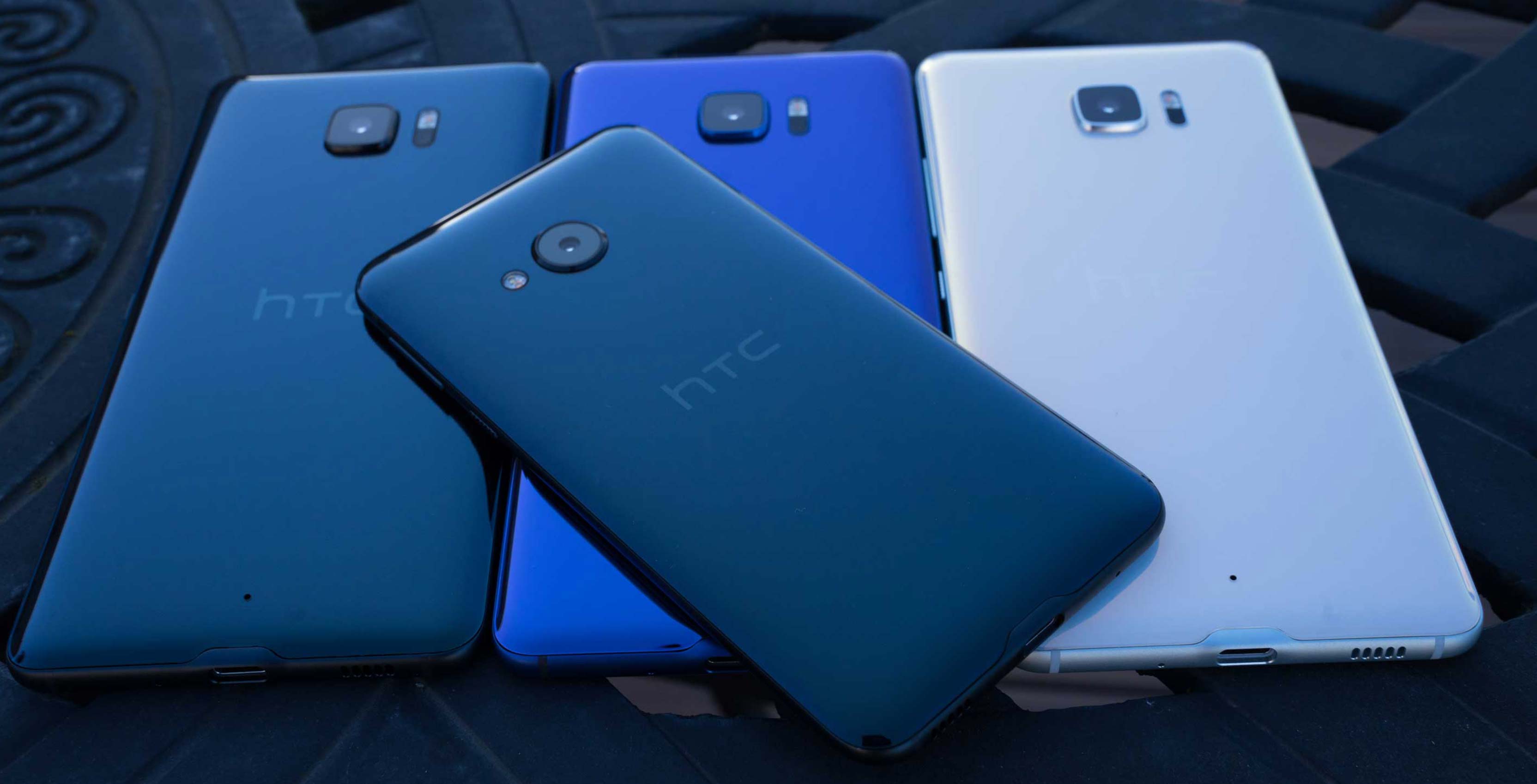 HTC is paring back on its mobile releases this year, President of Smartphone and Connected Device Business Chialin Chang has confirmed to Engadget.

Whereas 2016 saw 11 to 12 global releases, this year the company plans to launch just six to seven smartphones, two of which have already been announced. Engadget reports that the decision is the result of a desire to better focus on its smartphone’s core features so that it can compete more strongly against other mobile brands.

Chang also stated that the public could expect “a few” Desire devices to hit the market in 2017 for the “fun and affordable” markets. When asked about a potential HTC 11, Chang divulged that it would not be named as such, but refused to provide any further information. The answer does indicate, however, that there likely will be another flagship coming this year.

HTC debuted its newest premium device, the HTC U Ultra on January 12th, revealing a LG V20-like secondary display, curved glass back and ‘Sense Companion’ virtual assistant. Internally, it runs on a Snapdragon 821 processor, 4GB of RAM and a 3,000mAh battery. Accompanying the U Ultra is the more budget-friendly U Play, which ditches the secondary display and features less impressive specs. As of yet, there has been no solid guarantee that either device will make it to Canada.

Check out our full specs comparison of both devices and the HTC 10 here.